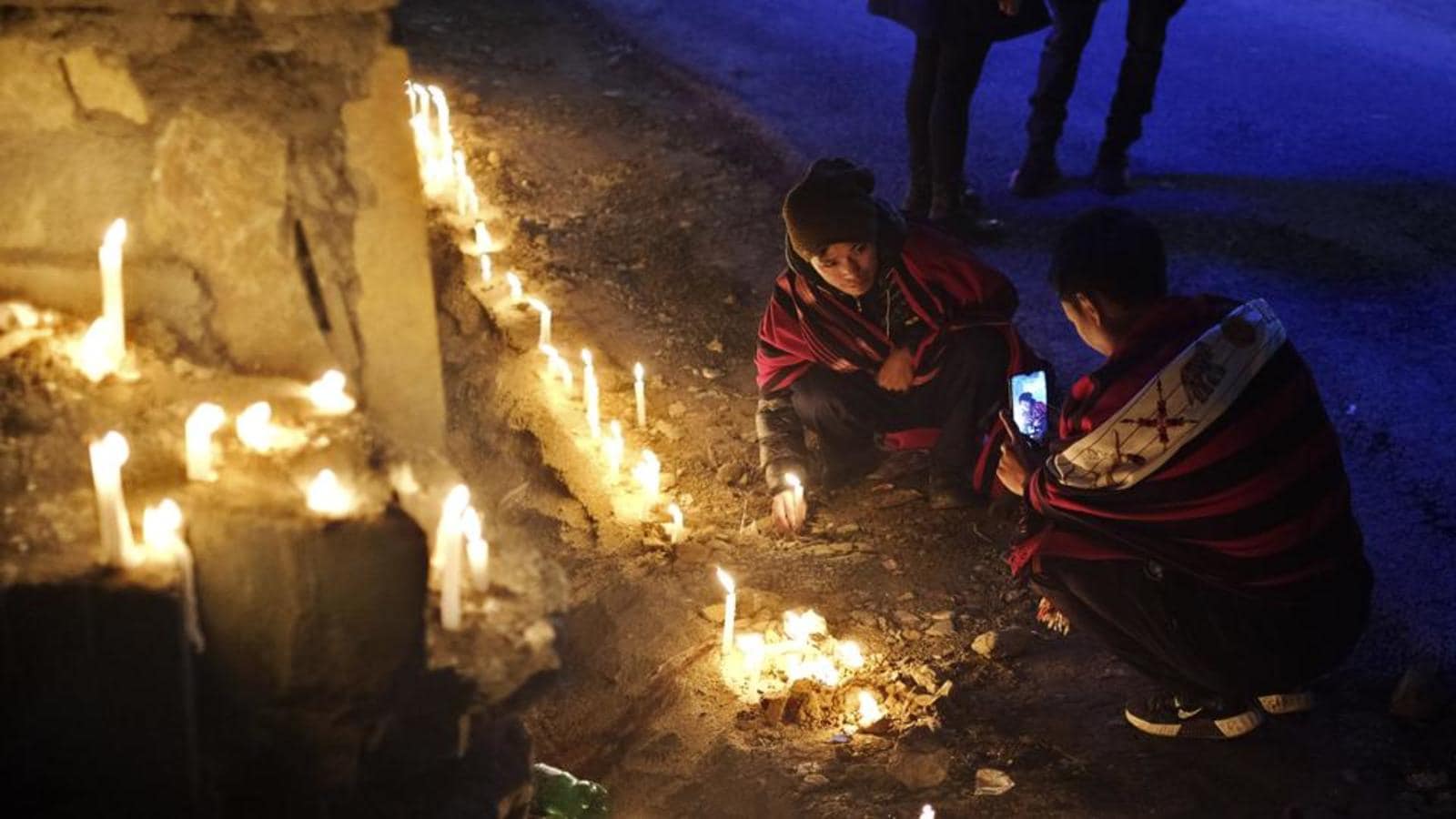 SHILLONG: The National Human Rights Commission (NHRC) can intervene if the Armed Forces Special Powers Act (AFSPA) is seen to have been misused but can’t recommend repeal of the law, visiting member of the human rights body Justice (retired) Mahesh Mittal Kumar said on Wednesday. Kumar’s assertion at the end of a two-day camp hearing in Shillong comes against the backdrop of demands to repeal the controversial law following the Nagaland firing incident which claimed over 14 lives on December 4.

“If something has been done under AFSPA which was absolutely unwarranted, we will interfere but if you say that we can make recommendations for repealing, that we are not competent,” Justice Kumar said.

He, however, urged people to come forward with complaints whenever AFSPA has been misused.

To be sure, NHRC has sought a report on the death of civilians in the botched army operation.

AFSPA, which grants special powers to the forces to maintain public order in “disturbed areas”, has been a contentious issue in the northeast for decades, with civil society members saying it gives security personnel impunity to carry out excesses, and defence forces saying that it helps them maintain order in restive areas.

The special law is in force in Nagaland, Assam, Manipur (excluding seven assembly constituencies in Imphal) and parts of Arunachal Pradesh. Under the law, local police need prior approval of the central government to prosecute army or paramilitary forces in civilian courts

Chief ministers of Nagaland, Neiphiu Rio, Conrad Sangma of Sikkim and N Biren Singh of Manipur have sought the removal of the law after 14 civilians were shot dead by security personnel during a botched ambush and a subsequent confrontation with local villagers on December 4.

The NHRC member underlined that legislation can be challenged before the court of law on two counts – if it violates basic structure of the Constitution and that the legislature was not competent to frame the law.

“So, on these two counts, legislation can be challenged before a court of law in the high court or the Supreme Court, so we as NHRC will not be able to tell legislation to repeal this Act,” he added.

The camp sitting, or public open hearing of the NHRC, covered matters related to the states of Meghalaya, Mizoram and Tripura. The sitting is a platform to deliberate upon human rights issues pertinent to the three participating states, provide a platform for all stakeholders to voice their opinion and concerns, and thus help chart a way forward to address these human rights issues collectively.

Wanderlust trailer: From romantic dates to exploring a city in luxury...