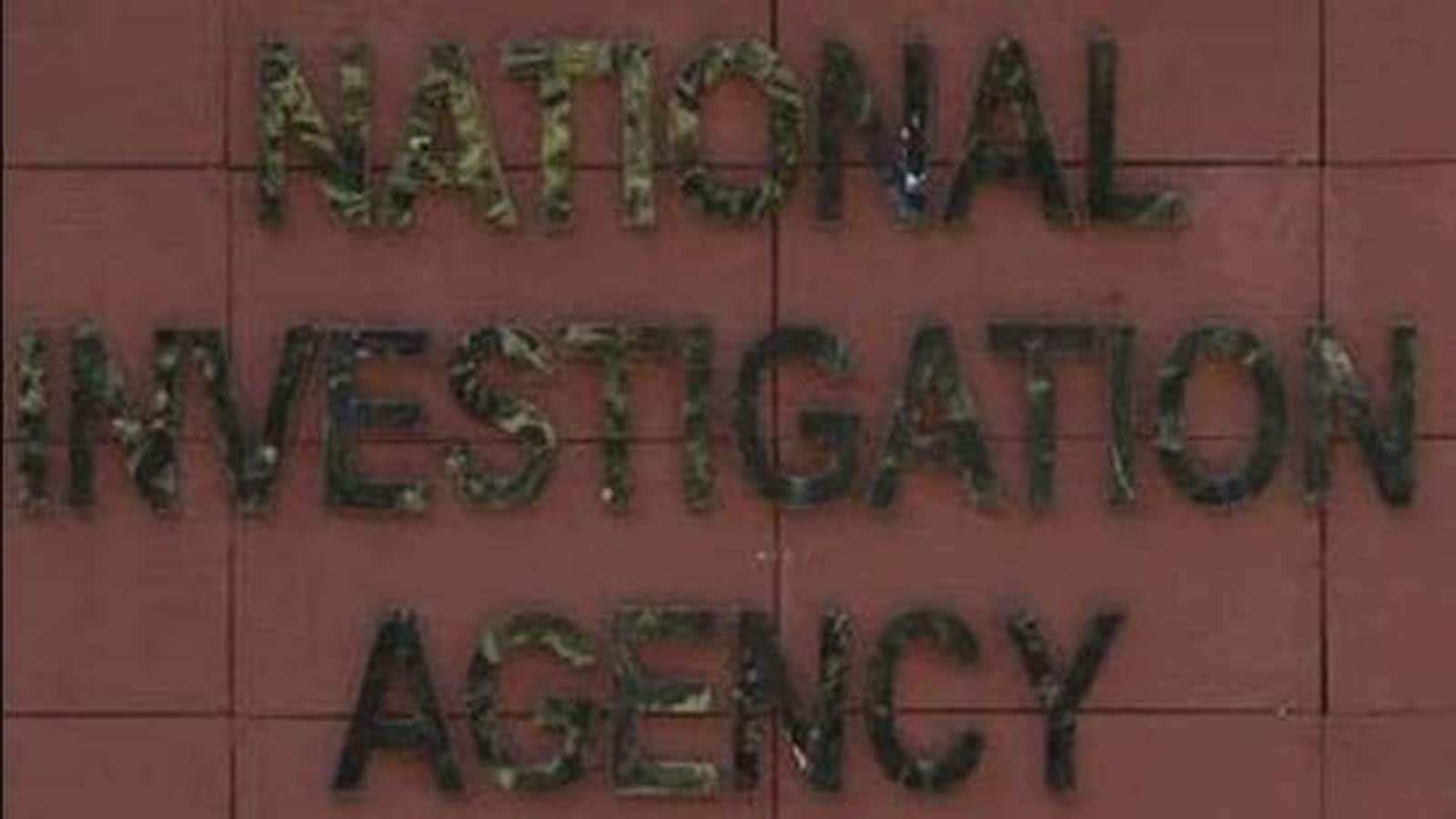 The drug haul, worth ₹21,000 crore as estimated by agencies, was the largest ever seizure by Indian agencies

The National Investigation Agency (NIA) has arrested an Afghan national from South Delhi in connection with the 3,000 kg Afghan heroin seizure from Mundra port in September, officials said.

The drug haul, worth ₹21,000 crore as estimated by agencies, was the largest ever seizure by Indian agencies. A narco-terror link is being probed in the delivery as it was sent to India from Kandahar after the Taliban’s takeover of Afghanistan.

The federal anti-terror probe agency said in a statement that 28-year-old Sobhan Aryanfar was arrested from Neb Sarai in South Delhi on December 12 (Sunday). “During the investigation, the arrested Afghan national was found to be involved in the conspiracy of transporting narcotic drugs concealed in import consignment of semi-processed talc stones originating from Afghanistan. Further investigation in the case is going on,” read the statement.

Prior to this, at least eight people, including Chennai couple Govindaraju Durga Purna Vaishali and Machavaram Sudhakar, who allegedly imported the heroin concealed in the semi-processed talc stones through their Vijaywada registered firm (Aashi Trading Company) from a Kandahar based company, four Afghan nationals, an Uzbek woman were arrested by the Directorate of Revenue and Intelligence (DRI).

Vaishali and Sudhakar are said to be small players as they got only ₹10 lakh to ₹12 lakh commission for allegedly allowing to use their talc stones containers for smuggling heroin. A larger network of Afghan nationals is suspected to be behind the consignment, said an officer.

The ministry of home affairs transferred the case to the NIA on October 6 to probe the Taliban-Pakistan angle. On October 12, the NIA raided residential premises of some suspects and godowns at Lajpat Nagar, Alipur, Khera Kalan in New Delhi and Noida.

The consignment was intercepted by the DRI on September 14 and 15 on the basis of specific intelligence that high-quality heroin was being smuggled in two containers from Afghanistan to Gujarat’s Mundra port via Iran’s Bandar Abbas port. The two containers checked by the DRI had 1,999.58 kg and 988.64 kg heroin packed and layered between the talc to avoid detection by security and customs officials.

How the pandemic has changed what we expect from our PCs

XE variant of Covid-19 reported in India: Follow these guidelines to...