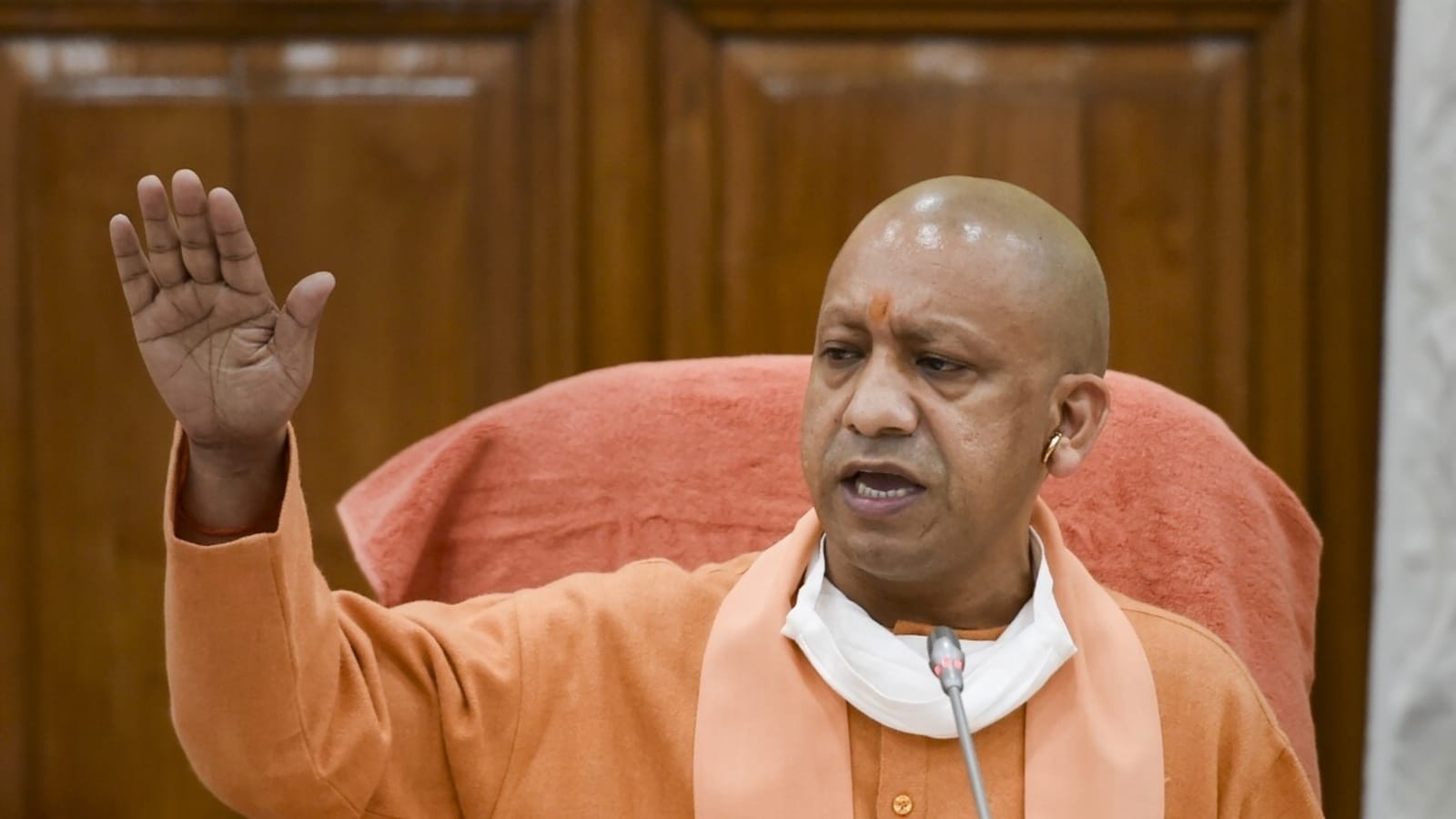 Union minister Dharmendra Pradhan on Saturday released the list of candidates for the first and second phase of the upcoming Uttar Pradesh assembly polls and said that chief minister Yogi Adityanath has made UP a riot-free state.

Expressing confidence in retaining power with a big majority, Pradhan released the list of candidates and said “The UP which was once known as BIMARU state, today the same UP has emerged as number-1 in the form of development in the country.”

The names are for 107 which will go to the polls in the first two phases on February 10 and 14: 83 are current MLAs of the party and 21 individuals are new candidates.

The list was released during a press conference by Union minister Dharmendra Pradhan and BJP national general secretary Arun Singh at party headquarters in New Delhi.

Lauding the Uttar Pradesh government, the Union minister said, “Today medical colleges are opening in UP, expressways are being built. Yogi ji’s government has worked to crack down on goondaraj, corrupt, mafia in the last 5 years. Daughters can roam fearlessly even at night. I can confidently say that Yogi ji has made UP a riot-free state.”

He said that under the double engine government many colleges and highways were established, development works have taken place under the guidance of Prime Minister Narendra Modi.

Uttar Pradesh chief minister Yogi Adityanath will be contesting from Gorakhpur in the upcoming assembly polls, the BJP said.

While addressing the press conference, Union minister Dharmendra Pradhan said, “We are releasing a list of candidates for 57 out of 58 seats in the first phase and for 48 out of 55 in the second phase.”

Keeping the caste arithmetic balance and gaining voters’ appeal, Bharatiya Janata Party has fielded women on 10 seats, OBC candidates on 44 seats, and scheduled castes (SC) candidates from 19 seats, accounting for 60 per cent of the total.

Elections for the 403 assembly constituencies in Uttar Pradesh will be held in seven phases starting February 10, the Election Commission said.

In the 2017 Assembly elections, the BJP won a landslide victory winning 312 Assembly seats. The party secured a 39.67 per cent vote share in the elections for 403-member Assembly. Samajwadi Party (SP) bagged 47 seats, BSP won 19 while Congress could manage to win only seven seats.

IND vs WI 4th T20I Live Streaming Details: When and where...

‘Running has been my support system as an actor’: Saiyami Kher