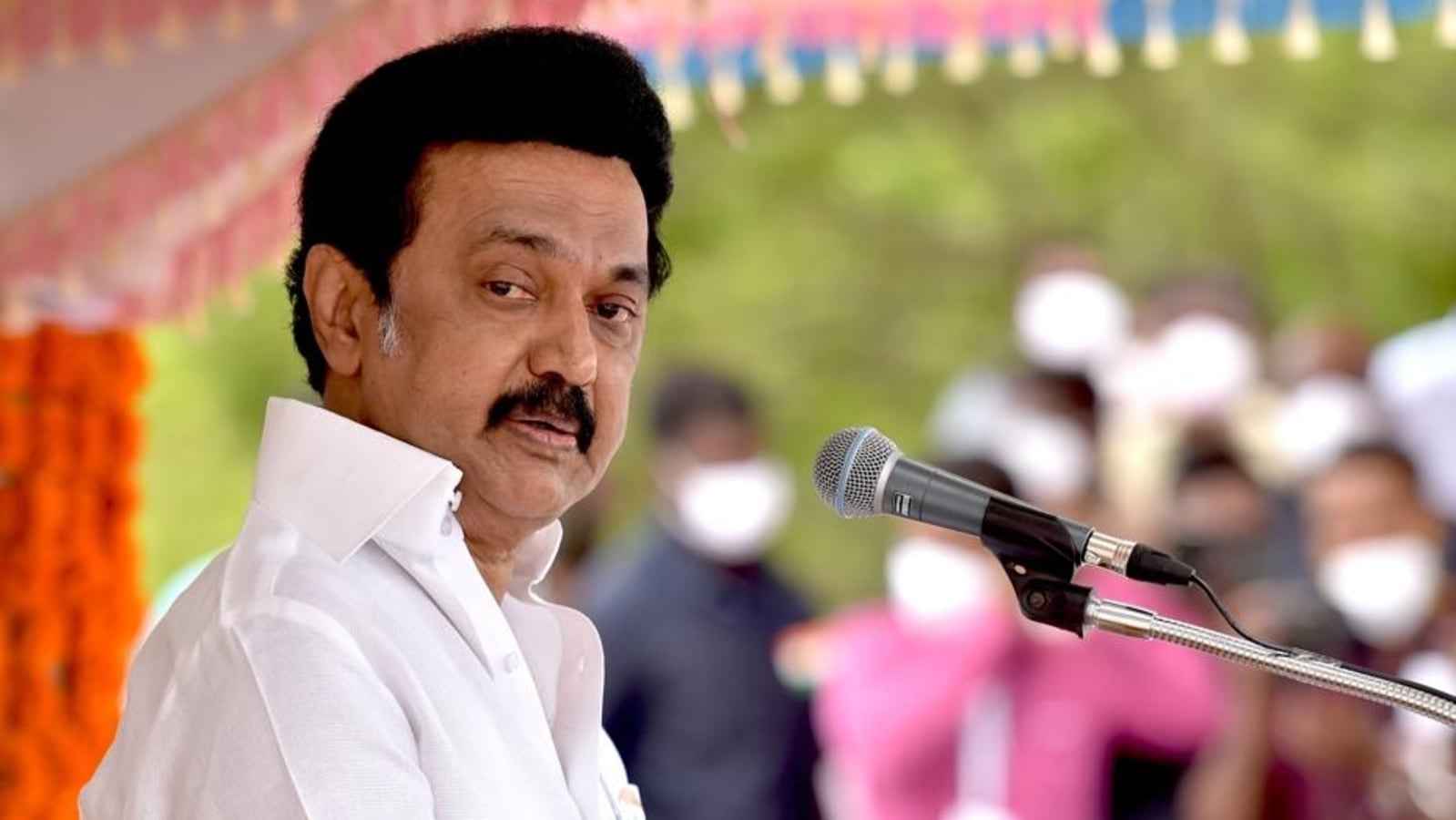 Amid concerns over the Omicron variant of coronavirus, the Tamil Nadu government has banned public gatherings at all beaches in the state on December 31 and January 1, 2022, as a precautionary measure amid the ongoing pandemic.

“There will be no access to people to all the beaches on December 31, 2021, and January 1, 2022, as part of the measures aimed at curbing the spread of Covid,” an official release quoting chief minister MK Stalin said, according to news agency PTI.

The Marina Beach in Chennai is among the most popular beaches that are swarmed by New Year revellers every year.

The latest order by the government came after Stalin held a review meeting regarding the pandemic situation in the state on Monday, especially in the wake of the emergence of the latest Omicron variant in neighbouring states, reported PTI.

The state government also extended the existing restrictions on social, cultural and political meetings till December 31.

On the other hand, Stalin also announced certain relaxations for schools, permitting classes for students from Classes 6 to 12 and higher education institutions to function normally from January 3, 2022, and not on a rotational basis.

The same rule will apply to colleges and technical training centres, according to the release. The government has also allowed swimming pools to function.

Among others, “Test-Track-Treat-Vaccination-Covid-19 Appropriate Behaviour,” should be strictly followed.

The chief minister also advised people to avoid crowding in the ensuing festival season and follow Covid protocol, including the use of masks and social distancing, and get vaccinated.

The national tally of Omicron cases stands at 41.

Don’t need to send notice before action against account: Meta to...

Wave of terrorism in Israel defies a clear narrative

Should you consume ghee on an empty stomach? This is what...