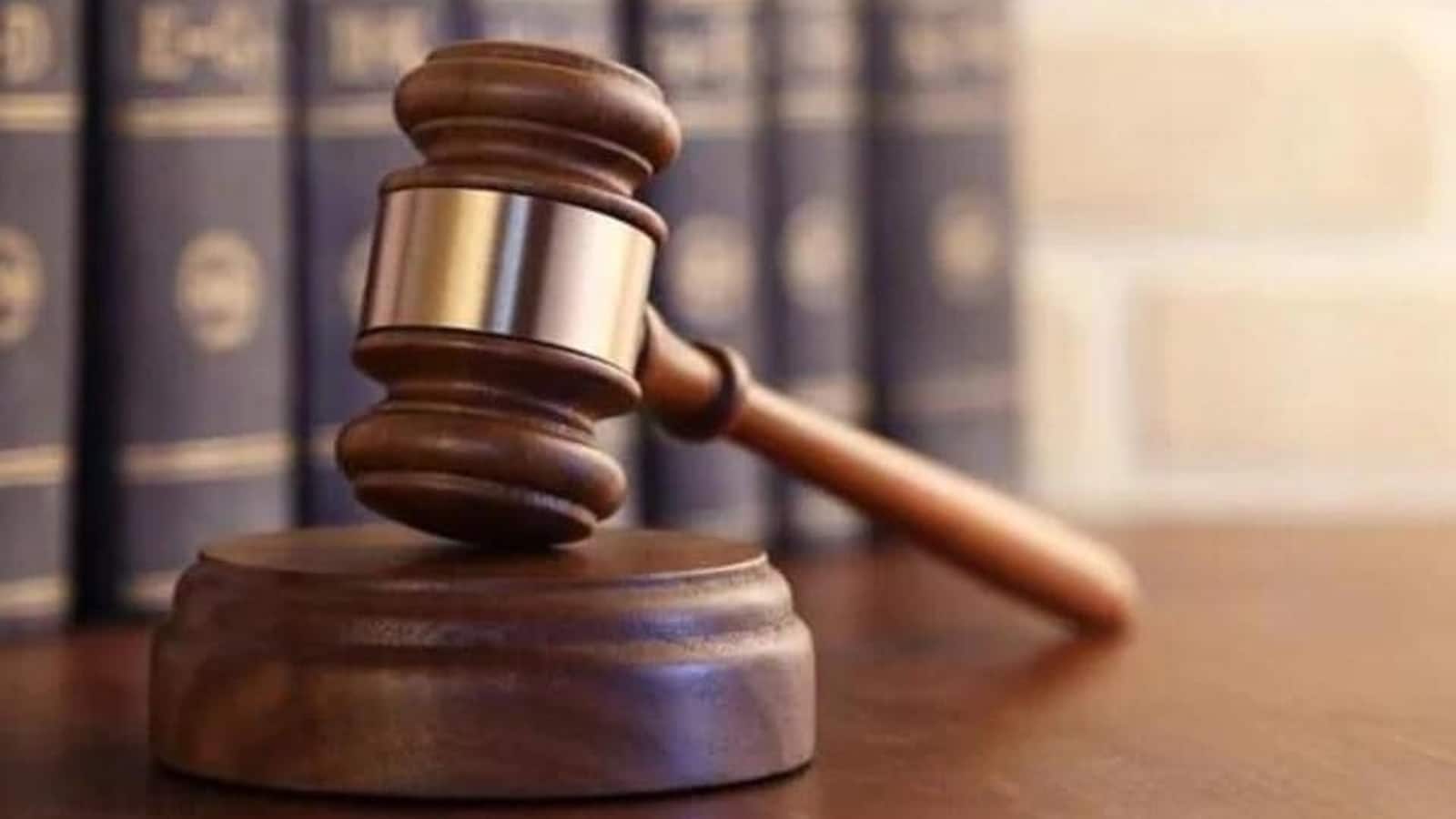 The Delhi high court on Monday observed that even though there can be no compromise on the bodily autonomy of a woman, marital rape cannot be treated as a prosecutable offence because of the qualitative difference between a marital and non-marital relationship.

He added that qualitative difference has a part to play in the exception that has been added to the Section 375 of IPC.

Exceptions to Section 375 IPC (rape) decriminalises marital rape and mandates that sexual intercourse by a man with his own wife, the wife not being under 15 years of age, is not rape.

The judge, however, clarified that he was neither expressing his final opinion on the petitions nor examining whether marital rape should be punished at this stage.

Justice Shankar, who was hearing a bunch of pleas filed in 2018 seeking to criminalise marital rape, along with Justice Rajiv Shakdher, observed that a non-marital relation, no matter how close, cannot be compared with a marital relationship.

“If the legislature feels that where parties are married, we should not categorize this as rape as it would be categorised in a case where parties are unmarried and the man says I want to have it (sex) then it is a matter of force. You are not exercising any right which is socially or legally in any manner given to you. Here (marriage) the man is exercising what he believes to be the conjugal right,” Justice Shankar said.

He emphasised that the offence of rape was punishable with 10 years imprisonment, and the issue of removal of marital rape exemption required serious consideration.

“There is no compromise with a woman’s right to sexual and bodily integrity. A husband has no business to compel. (But) the court can’t ignore what happens when we knock it (marital rape exception) off,” Justice Shankar said.

The court was hearing PILs by NGOs RIT Foundation, All India Democratic Women’s Association and two individuals who have sought striking down the exception in the law arguing that it discriminated against married women who were sexually assaulted by their husbands.

The judge also expressed his reservations with regard to the use of the term marital rape , saying that every act of rape has to be punished and the repeated use of marital rape to define any form of an unwilling sexual relationship between a husband and a wife was a “pre-decision” (jumping to a conclusion).

“There is no (concept of) marital rape in India… If it is rape marital, non-marital or any kind, it has to be punished. Repeated use of the word, according to me, obfuscates the actual issue,” he said.

Advocate Karuna Nundy, appearing for the NGOs, argued that the marital rape exception created an anomaly as it was under-inclusive (not included) and violated the Constitution.

She contended that the exemption violated the right to dignity and sexual autonomy of women, and that there were thousands of victims who approached her clients for protection.

In 2018, the Delhi government, in its response, told the predecessor bench hearing the case — headed by then acting chief jJustice Gita Mittal — that wherever a spouse indulged in sexual relations without the willingness of the other, it was already an offence under IPC, and a woman was entitled to refuse sexual relations with her husband under the right to bodily integrity and privacy as per Article 21 (protection of life and personal liberty) of the Constitution.

The Centre, in its affidavit, said that marital rape cannot be made a criminal offence as it could become a phenomenon that may destabilise the institution of marriage, and an easy tool for harassing the husbands.

The matter will now be heard on January 11.