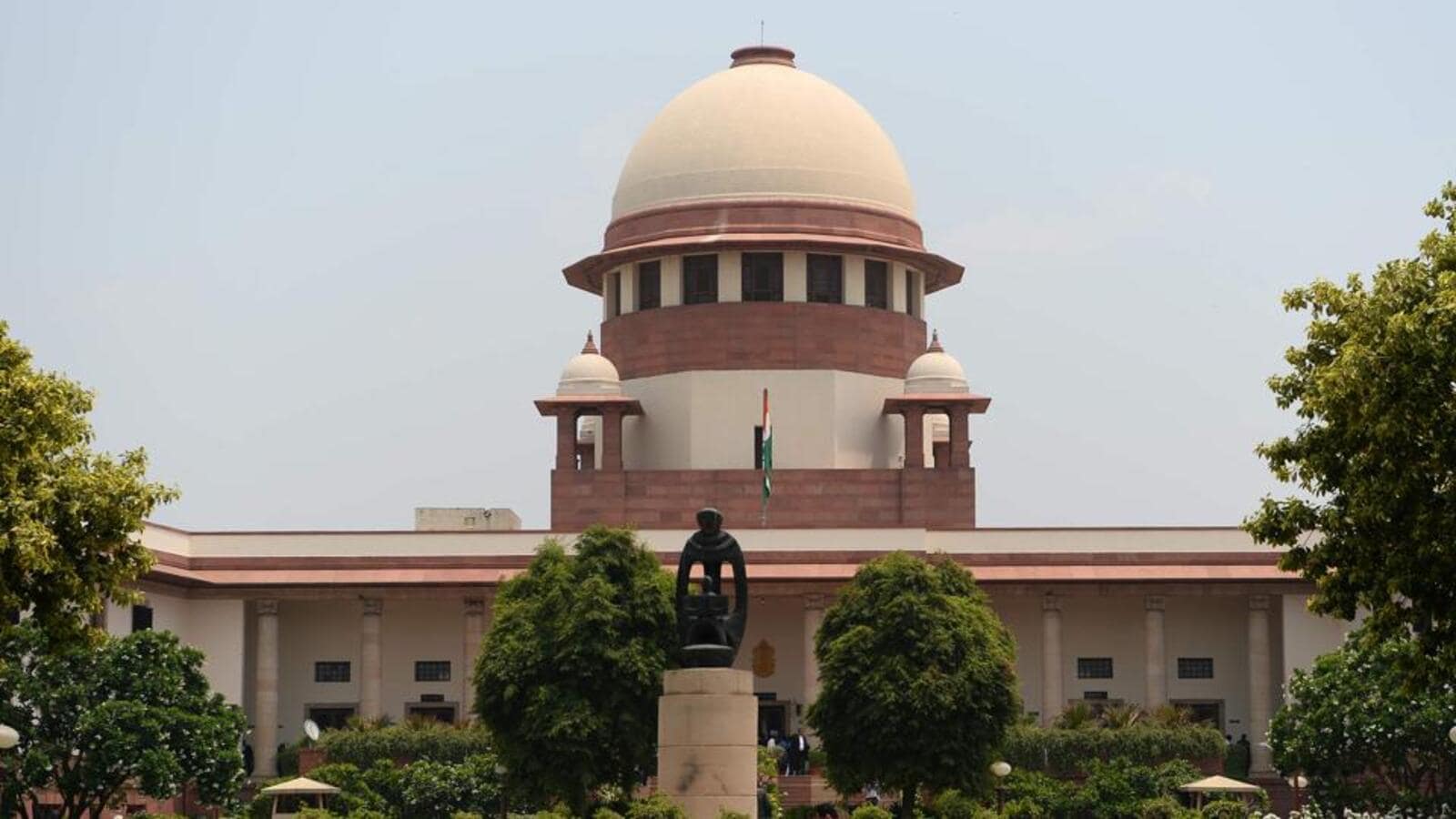 The Supreme Court on Wednesday upheld the Union government’s decision on One Rank One Pension (OROP) for defence forces, saying it did not come across any “constitutional infirmity” in the manner in which it was being implemented.

Examining the policy, a bench of justices Dhananjaya Y Chandrachud, Surya Kant and Vikram Nath said the Centre’s policy decision of OROP is not arbitrary and it is not for the court to go into the policy matters of the government.

“It is not a legal mandate that pensioners who held the same rank must be given the same amount of pension… The varying benefits that may be applicable to certain personnel which would also impact the pension payable need not be equalized with the rest of the personnel,” the bench said in its 64-page judgment.

The top court was listening to a petition filed by a group of former servicemen under the banner of Indian Ex-Servicemen Movement, challenging the Centre’s November 7, 2015 notification which announced equal pension to military personnel retiring in the same rank with the same length of service, regardless of the date of their retirement. The policy, the notification said, would be effected from July 1, 2014.

The notification also specified that those who retired on or before 2014 would be entitled to pension based on the salary drawn in 2013. For those who retired after 2014, the last drawn salary would be used for calculation, it added.

In their plea before the Supreme Court, the former servicemen claimed that while OROP was meant to offer the same pension to persons holding similar ranks regardless of the date of retirement, the Centre had created “one-rank-multiple-pensions”, thereby defeating the purpose of the policy.

The petitioner also sought implementation of OROP as recommended by the Bhagat Singh Koshyari Committee with an automatic annual revision, instead of the current policy of periodic review once in five years.

The bench, however, observed that varying pension payable to officers of the same rank retiring before and after July 1, 2014 either due to Modified Assured Career Progression (promotional policies) or the different base salary used for the calculation of pension cannot be held arbitrary.

“The communication of November 7, 2015 cannot be invalidated on the ground that it infringed the ‘original understanding’ of OROP,” it said.

“We must remember that adjudication cannot serve as a substitute for policy,” it said, adding that “most questions of policy involve complex considerations of not only technical and economic factors but also require balancing competing interests for which democratic reconciliation rather than adjudication is the best remedy”.

Also Read | Show us how people have benefitted from OROP, SC asks Centre

Observing that a revision in pension amount was not carried out since July 1, 2019 (five years after its implementation), the court directed the Centre to pay arrears to all eligible pensioners of the armed forces within three months.

“Such an exercise has remained to be carried out after the expiry of five years possibly because of the pendency of the present proceedings,” the bench said

“We accordingly order and direct that in terms of the communication dated November 7, 2015, a re-fixation exercise shall be carried out from July 1, 2019, upon the expiry of five years. Arrears payable to all eligible pensioners of the armed forces shall be computed and paid over accordingly within a period of three months,” it added.

The court also reviewed the financial implication of the matter.

“Salaries and pensions account for nearly 63% of the total defence budget estimates for 2020-2021. In making policy choices, the Union government is entitled to take into account priorities towards modernization of the armed forces and to modulate the grant of financial benefits so as to sub-serve and balance distinct priorities,” the bench said.

The Centre had informed the court that the estimated budget allocation for defence pensions was ₹133,825 crore, representing 28.39% of the total defence budget estimate of ₹471,378 crores for 2020-2021. This does not include the budget on salaries which is of the order of 34.89% of the total defence budget estimates for 2020-2021.

While fixing pension under OROP, the Centre decided to adopt the average salary applicable in the year 2013, the court said. While those below this mark were brought to the average salary level, the pension of those earning above the mark was protected, it added.

The bench also said that the Bhagat Singh Koshyari Committee Report “cannot be enforced as a statement of government policy”.

The bench, being conscious of its role while traversing an executive policy decision, said: “An increased reliance on judges to solve matters of pure policy diminishes the role of other political organs in resolving contested issues of social and political policy, which require a democratic dialogue. This is not to say that this court will shy away from setting aside policies that impinge on constitutional rights. Rather it is to provide a clear-eyed role of the function that a court serves in a democracy.”

Battling odds to become role models for next generation

Jebi Mather to be Congress Rajya Sabha candidate from Kerala

For better learning in post-Covid classroom