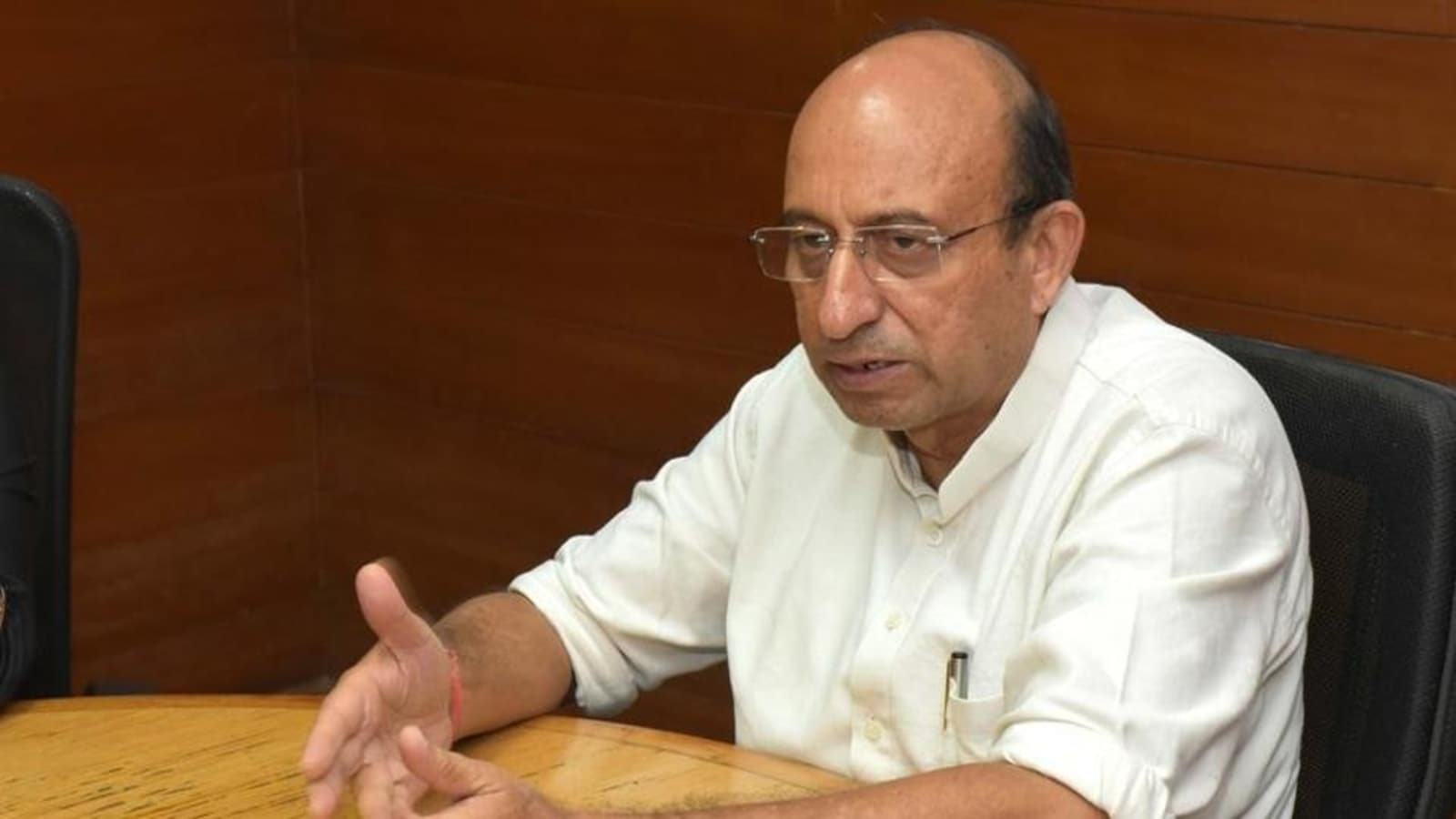 It added that the death certificates of more than 20,000 people who succumbed to the virus made no mention of “death due to lack of oxygen”.

he Uttar Pradesh government on Thursday told the legislative council (Vidhan Parishad) that no deaths due to the lack of oxygen were reported in the state during the second wave of the Covid-19 pandemic between April and May this year.

It added that the death certificates of more than 20,000 people who succumbed to the virus made no mention of “death due to lack of oxygen”.

“The state did not report any death due to lack of oxygen,” health minister Jai Pratap Singh said in response to a query by Congress Member of Legislative Council (MLC) Deepak Singh, during the Question Hour.

The MLC had sought the government’s response on alleged claims by ministers that Covid-19 patients were dying due to lack of oxygen in the state.

Cheteshwar Pujara in county: An uppercut six off Shaheen Afridi and...

Ajit Pawar on Raj Thackeray: All his agitations have failed and...