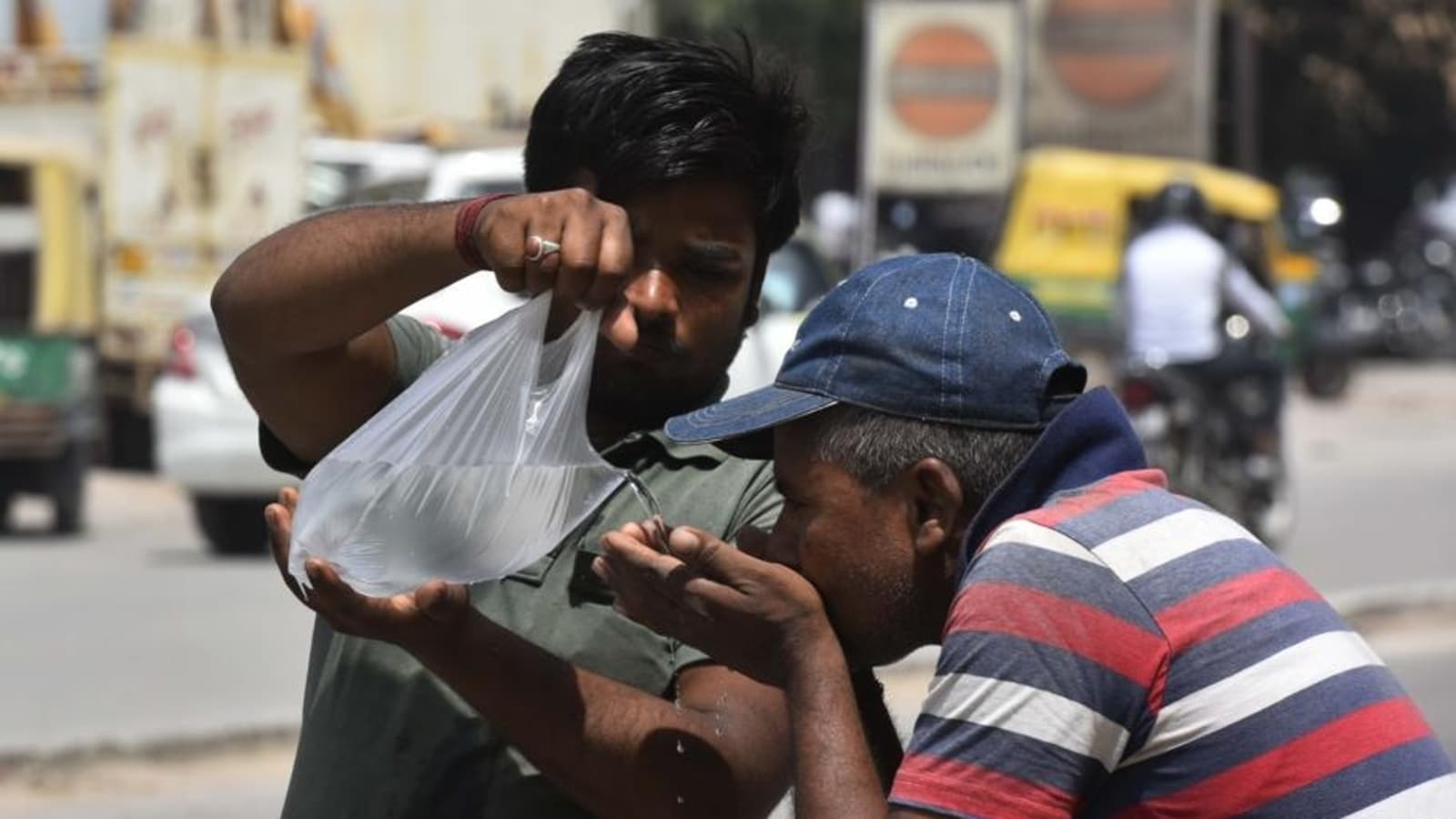 As temperatures soar across India and exacerbate a power supply crisis headlined by a coal shortage, the union minister for coal and mines, Pralhad Joshi, said Wednesday there is ‘no need to panic’ and that the centre is monitoring the situation on a ‘day-to-day [and] hourly basis’. “We will supply the required coal…” he was quoted by news agency ANI.

The minister also said that as of April 25 there was 21.55 million tonnes of coal available with thermal power plants – nine to nine-and-half days of stock. “This is replenished on a day-to-day basis. With Coal India, we have around 72.5 mm tonnes [of] stock,” Joshi told ANI.

Thermal power plants account for 70 per cent of India’s power generation capacity of nearly four lakh MW. According to the power ministry’s website, some are functioning at reduced capacities – up to 40 per cent – owing to the coal supply crunch.

According to me, there is no need to panic. Govt is monitoring the situation on a day-to-day basis, hourly basis. We will supply the required coal to the country: Union Minister Pralhad Joshi pic.twitter.com/RI4wZBspER

The ministry, however, pointed out a shortage of train wagons to transfer coal to these plants is a problem, leading some states, like Uttar Pradesh, to transport coal via trucks.

On Tuesday, India’s power demand reached an all-time high of 201.066 GW even as at least 86 power plants had critically low stock, limiting electricity generation across the country.

The ministry also said demand is likely to hover between 215 GW and 220 GW in May-June.

Officials have told Hindustan Times that state distribution companies have resorted to scheduled power cuts – from five to eight hours a day – to balance demand that has spiked by up to 30 per cent in the last few days as against to this same time last year.

This has also happened because of a series of heatwaves in the northern parts of India.

In the failure of ‘Shamshera’, a warning and lesson for Bollywood

Our Russian energy monthly purchase lesser than Europe’s in a day:...