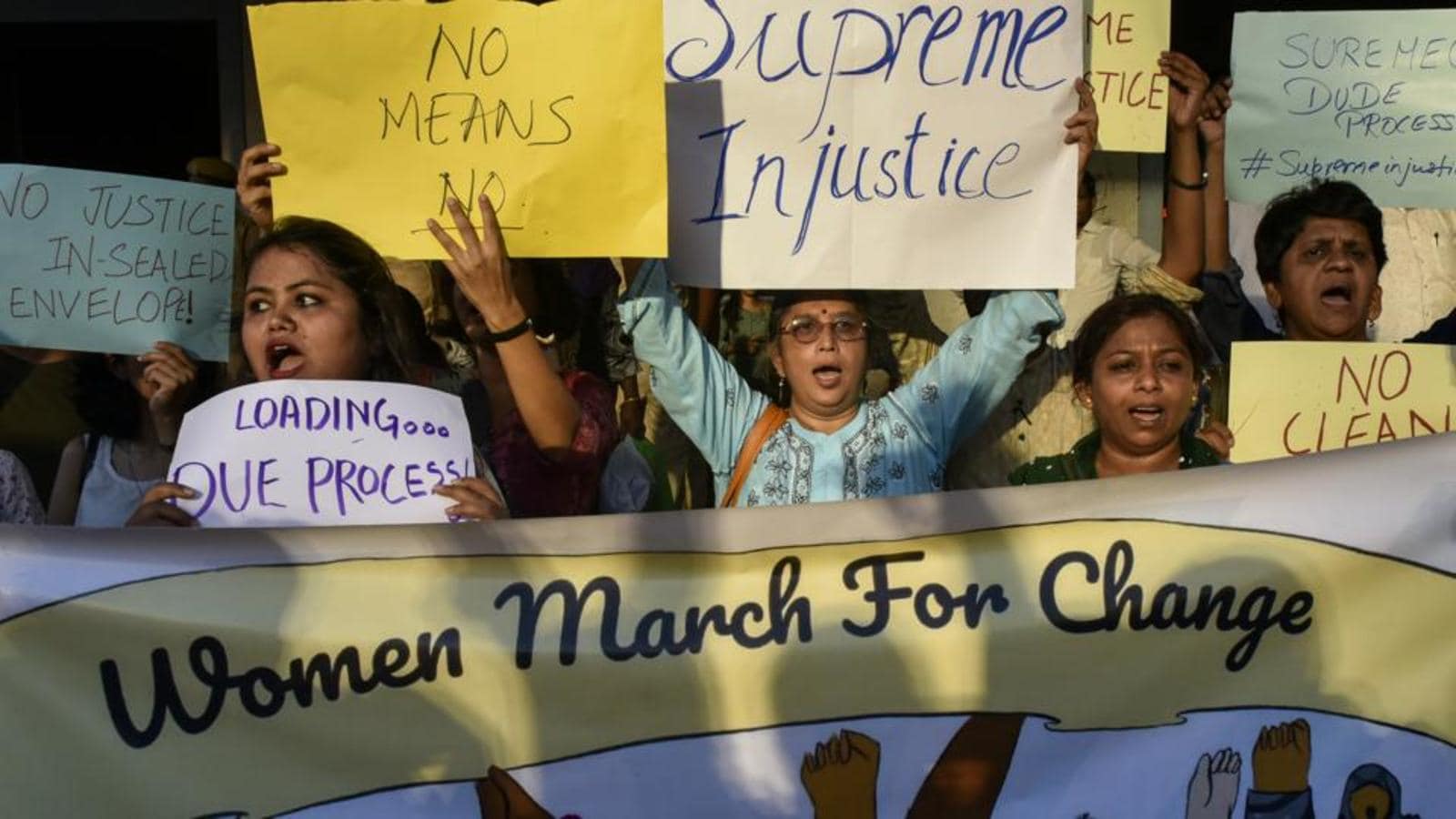 The Bombay high court last week dismissed a petition by the former president of the Union Biblical Seminary in Pune, David G Samuel, questioning the jurisdiction of the Internal Complaints Committee (ICC) which held him guilty of sexually harassing an employee.

On June 23, 2020, an employee of the seminary lodged a written complaint against Samuel under provisions of the Sexual Harassment of Women at Workplace (Prevention, Prohibition and Redressal) (POSH) Act, 2013.

Samuel then moved the high court questioning the ICC report, primarily on the ground of jurisdiction. He argued that the ICC had no jurisdiction to enquire into the complaints since he was the employer of the complainant and therefore it should have been enquired into by the Local Complaints Committee, appointed by the Pune district collector. In support of his contentions, the lawyer relied on definitions of various terms used in the POSH Act.

The argument, however, failed to impress the division bench of justice Gautam Patel and justice Madhav Jamdar. “The submission is misconceived,”the bench concluded after noting that the enactment defines “an employer” as any person responsible for the management, supervision and control of the workplace.

Explaining the rational further, HC noted that since the business affairs of the seminary are carried out and managed by the governing board, which consists of 11 members, and the board as a composite body is responsible for the governance of the institution and therefore,“the president is not, by virtue of his office, solely in charge of the management, supervision and control of the working place.”

The court said the POSH Act seeks to redress gender imbalances, inequalities and to prevent and prohibit sexual harassment of women in the workplace and the purpose would not be achieved if petitioner’s contentions were accepted. “Worse, it would require the two complainants to once again undergo a trauma of having to reagitate their complaints before a Local Complaints Committee,” said the court. “This is certainly not what the POSH Act contemplates.”

Global economy heads for a sharp slowdown, India to grow at...

Travellers from ‘at-risk’ countries will have to pre-book tests: Centre

US Embassy says wait for visa appointment to be longer due...