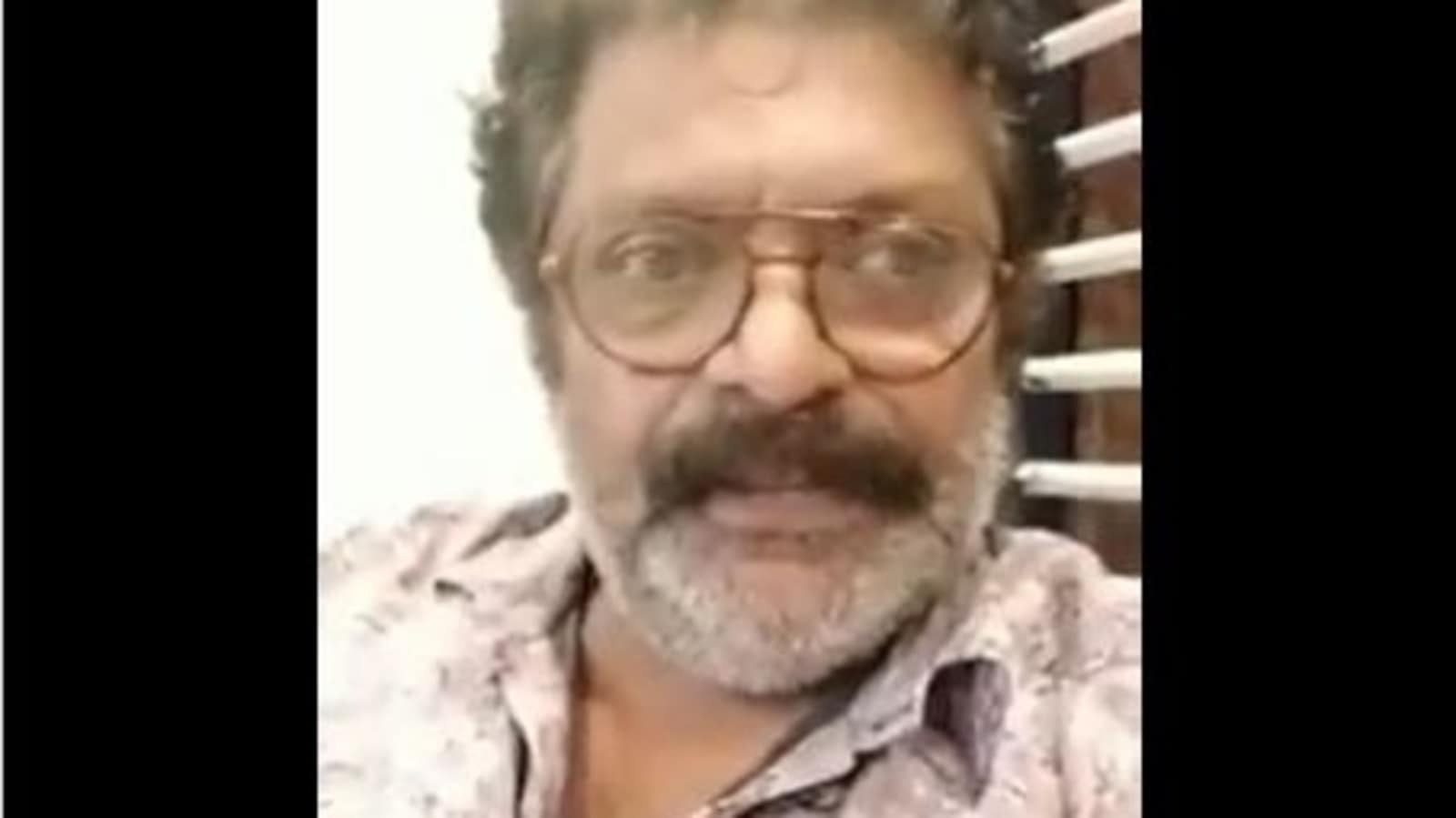 Malayali filmmaker Ali Akbar has announced that he and his wife were renouncing Islam in protest against social media users allegedly posting smiley emojis to the reports of chopper crash in Tamil Nadu in which Chief of Defence Staff Bipin Rawat, his wife Madhulika and 11 other defence personnel died. In a video released on social media, the filmmakers said, “I am not a Muslim from today onwards. I am an Indian.”

“Today, I am throwing away an attire I received by birth,” the filmmaker-turned-politician said.

Reports said Ali Akbar will now become Ramasimhan, the new Hindu identity that he has chosen for himself. He also said that he would not force his two daughters to convert as it will be their personal choice. Ali Akbar also expressed regret that no religious leader called out the “jubilations” over Bipin Rawat’s death.

In a tragic accident, the IAF chopper on which CDS Bipin Rawat and 13 others were flying crashed on Wednesday resulting in the death of 13 people. Group captain Varun Singh is the sole survivor of the chopper crash. A tri-service inquiry has been ordered to investigate the crash as the nation mourns and bids adieu to its heroes. The reason for the crash is not yet known and the Indian Air Force urged people to stay away from uninformed speculation. Karnataka chief minister Basavaraj Bommai on Friday said he has ordered the Karnataka Police to take immediate action against offensive posts about Gen Rawat’s chopper crash.

On the death of Gen.Bipin Rawat, many people made celebrations in Kerala on social platforms.

By being deeply hurt with the facts pic.twitter.com/vJ2wvCdxmM

In October this year, Ali Akbar had resigned from all responsibilities in the BJP including as its state committee member as he said he was “pained” by the Kerala unit’s organisational level action against BJP state secretary AK Nazeer. Akbar, however, had said he would continue as a member of the BJP. In an emotional Facebook post, he had said it was very difficult for the common man to understand the kind of humiliations and abuses being faced by a Muslim, from his own family and community, while working for the BJP. The filmmaker is currently working on a film based on the Malabar rebellion also called as Moplah riot that took place in north Kerala in 1921, news agency PTI reported.

John Abraham reflects on past mistakes, says he could’ve been ‘a...