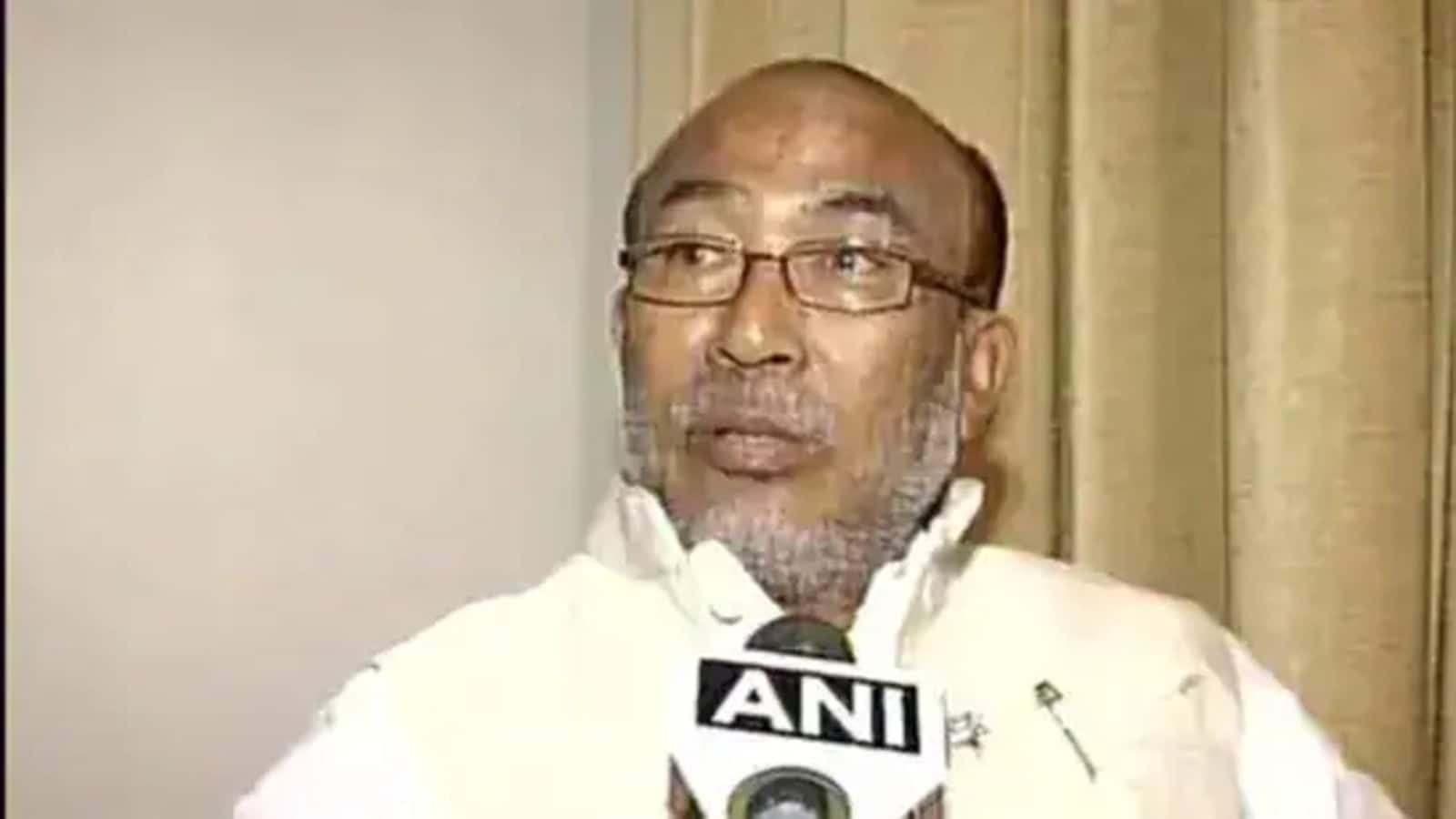 The gunning down of 13 civilians in Nagaland by forces on December 4 has renewed the demand for the withdrawal of Afspa from the region.

The gunning down of 13 civilians in Nagaland by forces on December 4 has renewed the demand for the withdrawal of Afspa from the region. The act, which grants special powers to the forces to maintain public order in “disturbed areas”, has been a contentious issue in the North-East with civil society members saying that it gives personnel impunity to carry out excesses and forces saying that it helps them maintain order in restive areas. Nagaland CM Neiphiu Rio and Meghalaya CM Conrad Sangma have already demanded that the act should be repealed.

“Removing Afspa is our stand. But we need to create a better understanding with the Centre. Prior to taking a decision, we need to talk, we need to discuss (with the central leaders) to reach an understanding,” he said.

The protests against the civilian killings and Afspa continued in the region on Saturday, with sit-in protests being held at Manipur’s at Chandel, Senapati, Tamenglong and Ukhrul.

“We are demanding the withdrawal of this act [Afspa] at the earliest,” Kho John, president of the United Naga Council said.

After Rajasthan cabinet rejig, 6 MLAs appointed as advisors to Gehlot

96% patients on oxygensupport in Mumbai hospitals are unvaccinated: BMC chief