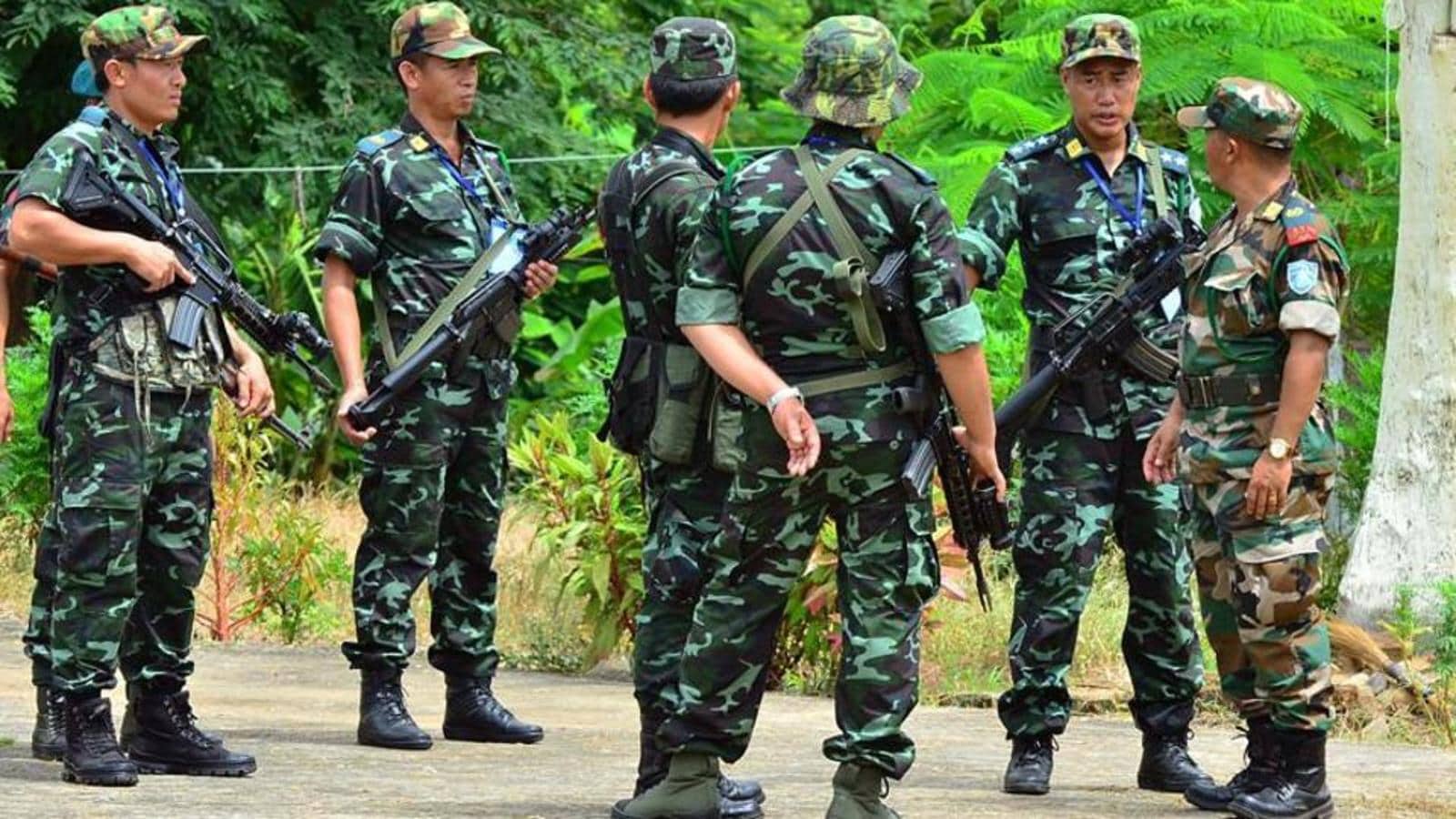 GUWAHATI: The Isak-Muivah faction of the National Socialist Council of Nagaland has warned of ‘unpleasant incidents’ in Arunachal Pradesh, accusing the government of hurting the interest of Naga people in the state.

In a statement issued on Thursday, the Naga rebel outfit accused chief minister Pema Khandu and deputy chief minister Chowna Mein of “acting irresponsibly and failing to restore and fulfil the wishes of Naga people” in Tirap, Changlang and Longding districts of the state.

“Unpleasant incidents would be borne by themselves as they deliberately ignored the outcry of the Nagas of Arunachal Pradesh. The long patience of positive response of the NSCN/GPRN (Government of the People’s Republic of Nagaland) cannot be considered as weakness rather than humility,” the statement said.

The state government didn’t respond to the statement.

Last September, the outfit issued a statement demanding the Naga MLAs of the three districts, Tirap, Changlang and Longding, withdraw support to the BJP government led by Pema Khandu and Chowna Mein. The three districts have 11 legislators, three of who are cabinet ministers.

“The MLAs who fail to uphold the rights of the Nagas of Arunachal Pradesh would be considered anti-Naga,” the statement in September said.

The demand was in reaction to a circular issued by the Longding district authorities informing about the Constitution (Scheduled Tribes) Order Amendment Bill, 2021 removing the term “Any other Naga tribe”.

The circular followed the passage of the bill in Parliament in August where the list of scheduled tribes in Arunachal Pradesh was amended (on the recommendations of the state government) to add several indigenous tribe names and deleted the words “any other Naga tribe” (which was there prior to amendment).

The NSCN-IM’s September statement said the move “wilfully undermined, distorted the rights, identity and denied the existence of the Naga people”.

Flight with 219 Indians from Ukraine reaches Mumbai; ‘welcome back’ says...