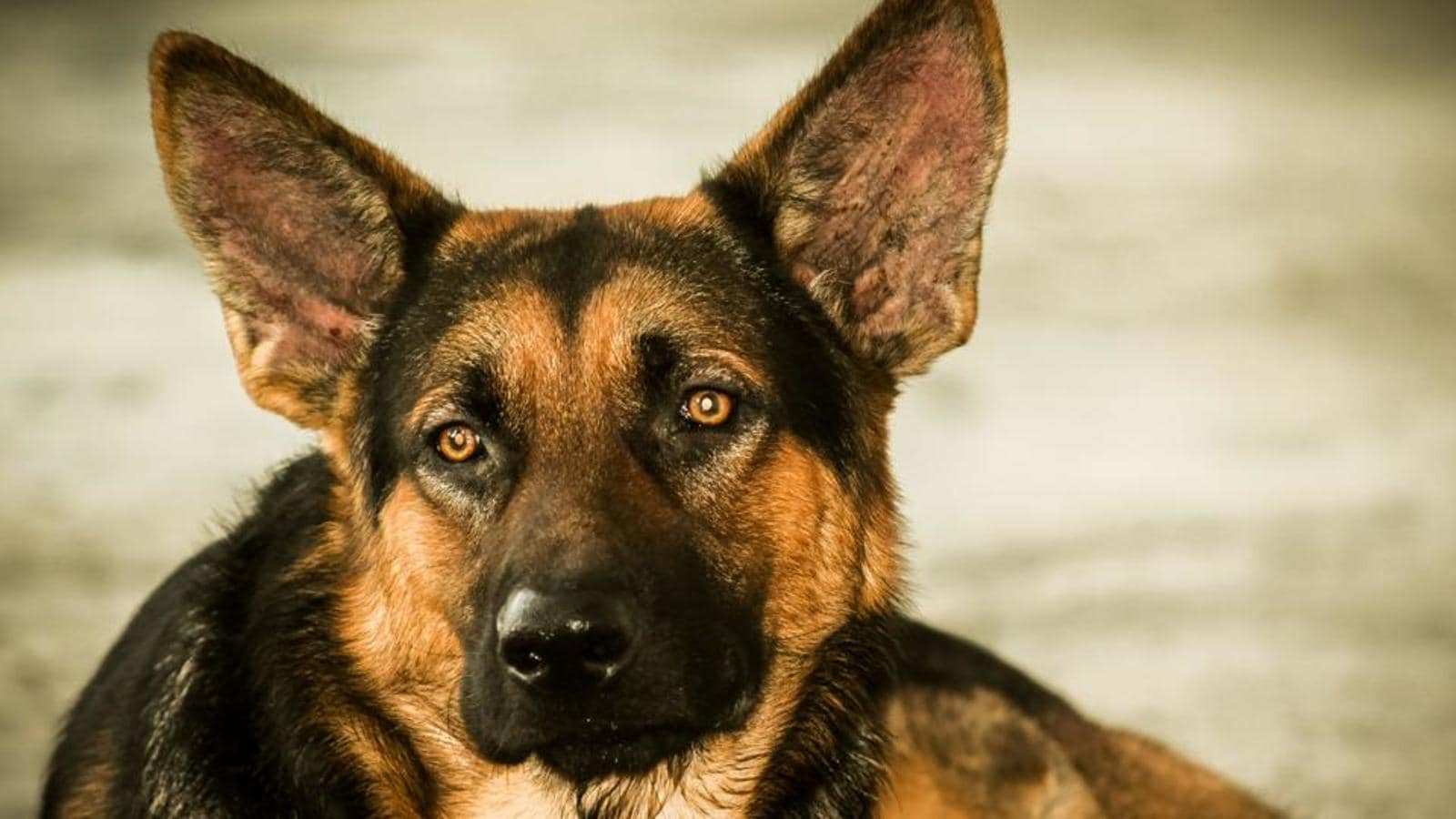 BHUBANESWAR: Three dogs – a White Spitz, a German Shepherd and a Prager Rattler – at the residence of a 30-year-old Odisha man charged with drug trafficking have been seized and will eventually be auctioned along with his other assets once the formalities are completed, people familiar with the matter said, citing the law which allows authorities to confiscate and auction proceeds of crime.

The three dogs were among 30-year-old Somanath Bhujabal’s assets seized by the police this week under the Narcotics Drugs and Psychotropic Substances (NDPS) Act. Bhujabal, who is in jail along with his father, a peon in the municipality, faces four cases under NDPS and eight under the Arms Act apart from a rape charge.

This list will be submitted to the authorities concerned to request authorisation to confiscate Somnath Bhujabal’s assets. Once this formal order comes in, the police will auction Bhujabal’s assets. Including the three dogs, all of them between 3 to 4 years old.

Manas Barik, the sub divisional police officer of Balugaon in Khurda district, suggested the police didn’t have a choice.

“We had to include the three dogs in the list as Bhujabal bought the same from the money that he made from dealing in narcotics. When we checked his legal income, we found he could not have bought and maintained those dogs from that. In the last 7 years, he earned ₹13 lakh while his actual asset increase was ₹2.34 crore, almost 1,900 times more. Under the NDPS Act, there is a provision of seizure and forfeiture of ill-gotten property of the accused involved in NDPS cases. During a financial investigation, police seize movable and immovable assets which were illegally acquired by the accused from the profits of the drugs trade. So we had to include the dogs as well,” said the police officer.

For now, the dogs are still in Bhujabal’s house till the competent authority in Kolkata passes an order for confiscation of the assets.

Police said the family has been warned not to send the dogs anywhere. Once the permission for confiscation of the seized assets comes, the police will auction Bhujabal’s property, including the dogs and deposit the money in the government exchequer.

Police said the 30-year-old took his first steps in drug trafficking seven years ago before dealing in illegal arms as well. Now in jail along with his father, a municipality peon, he has 4 NDPS cases and 8 cases of Arms Act lodged against him. He is also facing trial in a case of rape.

The other assets seized by the police include a 2-storey house reportedly worth ₹1 crore, an ₹80,000 bank balance, jewellery of around ₹14 lakh and 11 vehicles.

Last month, property worth ₹3 crore belonging to 10 people was confiscated in Malkangiri district, the second biggest action in Odisha.

Stolen artefacts to be returned to India from Scotland museums

Prosenjit Chatterjee on his vision for Bengali cinema: ‘We have to...

Will China restore April 2020 status quo in East Ladakh in...

Vadodara: Govt to hand over Gaekwad-era Nyaymandir to civic body