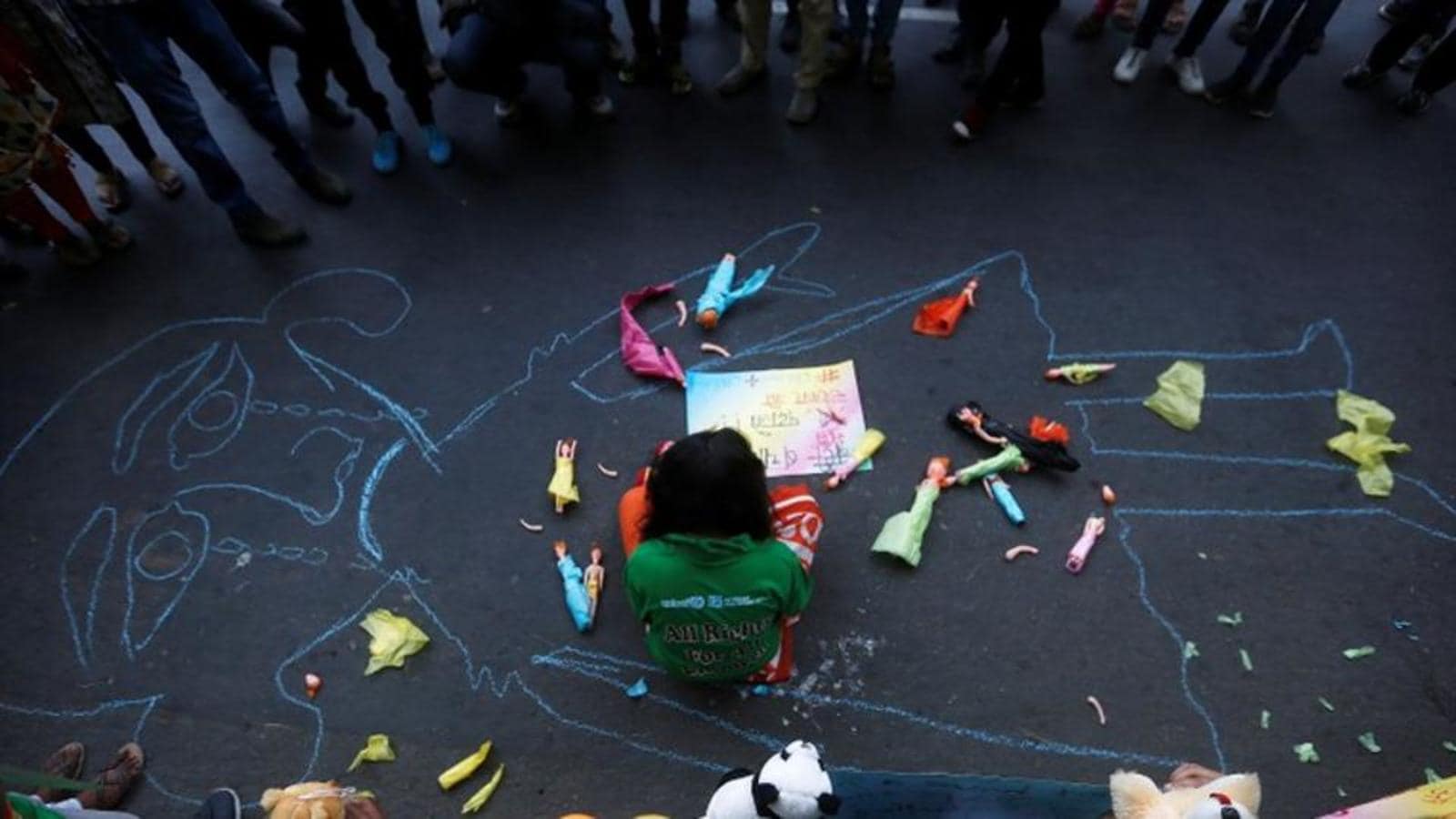 BHUBANESWAR: A 57-year-old Odisha man who repeatedly raped a young orphan living on a railway platform in Cuttack was sentenced to 14 years in jail on Friday. The girl was 11 when she was rescued by a non-profit in November 2014.

Special judge, Cuttack, Subas Kumar Behari convicted Ajay Samal under section 376(2)(1)(n) of the Indian Penal Code (IPC) that relates to the repeated rape of a female and section 6 of the Protection of Children from Sexual Offences Act (Pocso) that relates to aggravated penetrative sexual assault.

Judge Behari, the designated judge for Pocso cases, also imposed a ₹10,000 fine and ordered the District Legal Service Authority of Cuttack to pay a ₹5 lakh in compensation to the girl, who is now 18 years old.

Special public prosecutor Ramesh Mohanty said the girl had taken shelter at the platform after the death of her parents. It was here that Samal accosted her and offered to marry the child. “When the girl refused, he forcibly made her drink liquor and raped her several times. When the victim protested, Samal threatened her to kill and drive her out from the railway station,” said Mohanty.

After the case came to light, NGO Childline lodged a case with Mahila police station in November 2014 which led to Samal’s arrest.

Mumbai daily infections remain above 20,000; no major change from yesterday

‘Can we ask Russia to stop war’: Supreme Court on petition...