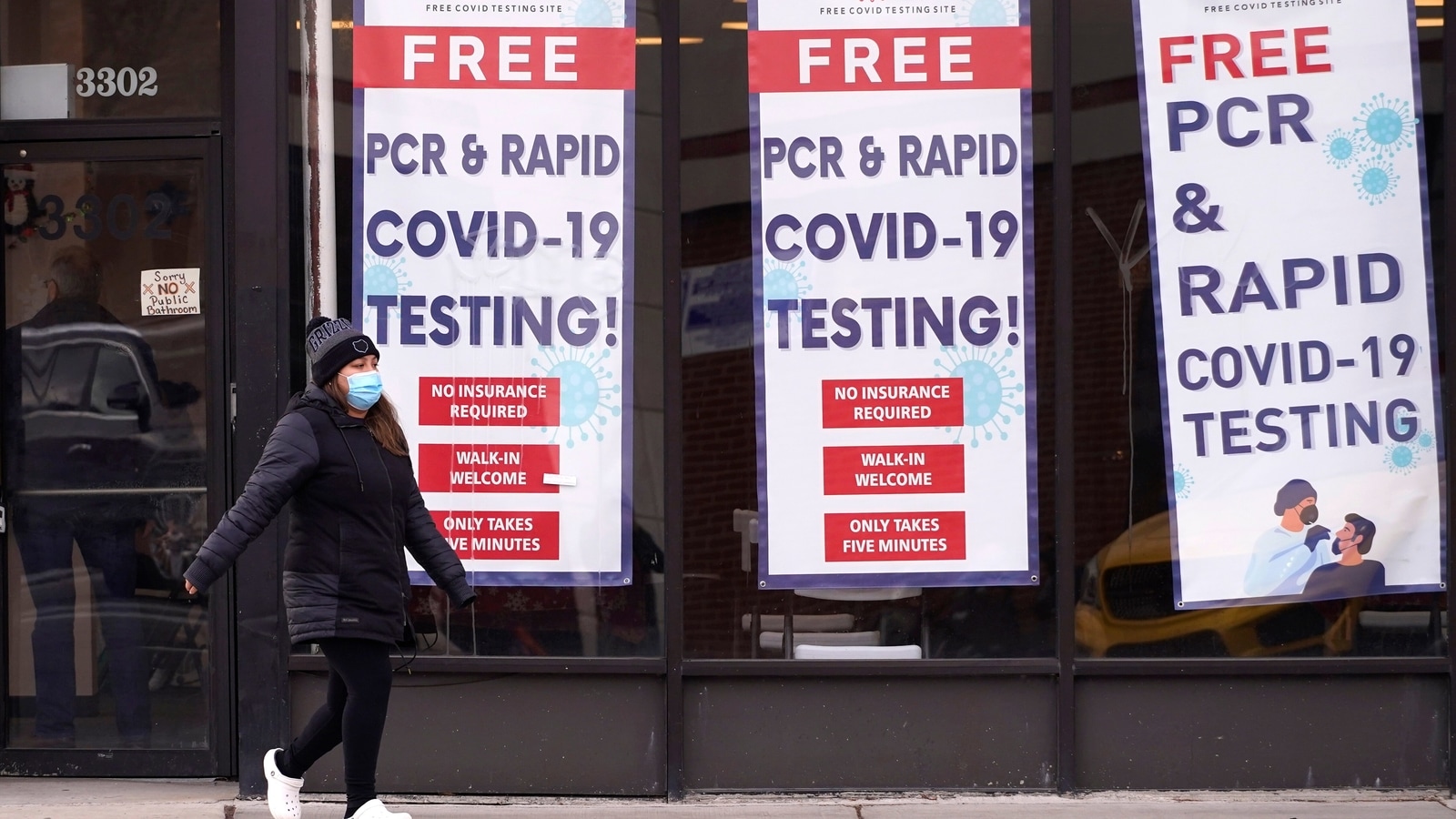 Omicron cases in India have risen to 33 with Maharastra reporting the highest number of infections of the latest variant of the coronavirus. Delhi, Rajasthan, Gujarat and Karnataka have also reported cases of the new coronavirus variant, according to local officials.

According to the Maharashtra government, 17 cases of Omicron have been reported in the state so far, out of which seven patients have been discharged from the hospital after they recovered from the coronavirus disease (Covid-19).

Meanwhile, a one-and-a-half-year-old girl, who tested positive for Omicron in the Pimpri Chinchwad area of the Pune district of Maharashtra, has been discharged from the hospital after recovering from the infection, health officials said on Saturday.

A three-year-old boy, who was also infected with the new strain and among the four new patients in Pimpri Chinchwad Municipal Corporation (PCMC) area, is asymptomatic and keeping well.

The three others—two men and a woman—are all contacts of the Indian origin woman and her two daughters from Nigeria, who were earlier found infected with the Omicron variant after they arrived.

“Barring one female, who had a dry cough, all the patients, including the baby, are asymptomatic and keeping fine. The woman, who had a dry cough, also tested negative in the repeat test and was given discharge along with three others. The other two females tested positive in the repeat test and that is why they are currently in hospital, but they are also keeping fine,” an official told news agency PTI.

The only Omicron patient in Pune city has tested negative and was discharged on Friday. He had returned to Pune from Finland, officials said.

On Saturday, Delhi reported the second case of Omicron after a 35-year-old man, who travelled to Zimbabwe and South Africa, tested positive for the latest variant after reading India.

The man belongs to Andhra Pradesh and was admitted to the LNJP Hospital in the national capital on December 5. The fully vaccinated patient has complained of weakness.

The LNJP Hospital, designated for the treatment of patients infected with the Omicron variant of the coronavirus, currently has 35 patients. Till Friday night, there were 31 patients admitted to the hospital while four patients were brought there on Saturday, news agency PTI reported citing people familiar with the developments.

Last Sunday, a 37-year-old fully vaccinated man who arrived in Delhi from Tanzania became the first patient of Omicron in the national capital. The Ranchi resident travelled from Tanzania to Doha and from there to Delhi on a Qatar Airways flight on December 2.

He stayed in Johannesburg, South Africa, for a week. The person has mild symptoms.

In Rajasthan, nine people infected with the Omicron variant of the coronavirus have also tested negative and were discharged from a government hospital on Friday.

Among the nine cases in Rajasthan were four members of a family, who arrived from South Africa on November 25, and the five people they came in contact with.

They tested positive for Covid-19 on December 1, and genome sequencing confirmed three days later they were infected with the highly transmissible Omicron variant. Seven of the nine were fully vaccinated.

In Gujarat’s Jamnagar, there have been three cases of Omicron after two contacts of the 72-year-old Zimbabwe-based NRI tested positive for the variant. Of the two Omicron patients in Karnataka, one has recovered and another has left the country.

India’s tally of the coronavirus disease rose to 3,46,682,736 after 7,992 people tested positive, according to the Union ministry of health and family welfare on Saturday. The daily rise in Covid-19 cases has been recorded below 15,000 for the last 44 days now.

Who is Ketaki Chitale? The Marathi actor arrested for posting derogatory...

Ali Merchant on ex-wife Sara Khan blaming him for her Lock...