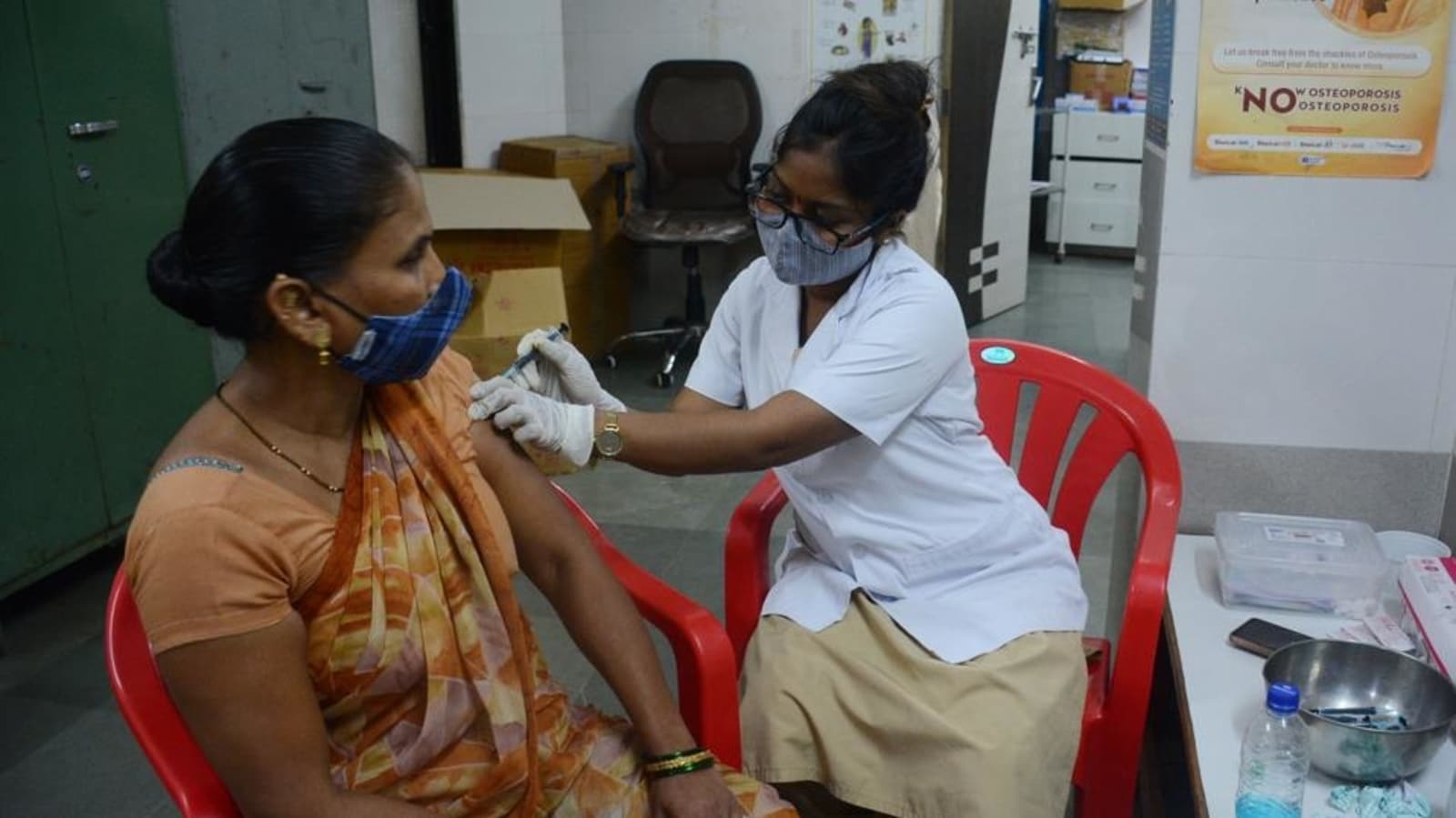 Amid the concerns around Omicron, the new variant of coronavirus, a news has emerged from Madhya Pradesh that has concerned healthcare officials.

A 28-year-old German national has tested positive for Covid-19 in Madhya Pradesh’s Jabalpur and his sample has been sent for genome sequencing, an official said on Tuesday.

The German national even attended a wedding, due to which samples of at least 50 people were collected for testing, district contact officer Dr D Mohanty said.

The man reached Jabalpur on Sunday from New Delhi. He tested negative for Covid-19 in the Rapid Antigen Test at the airport. Later, his RT-PCR test report came out positive on Monday, Mohanty said. The man was subsequently kept in isolation at a Covid-19 care centre of a local government medical college, he added.

So far, no case of Omicron has been detected in Madhya Pradesh.

The Omicron variant was detected in south African region late last month. Since then, it has spread to at least two dozen countries; India too has reported 23 cases.

The highest number of Omicron cases have come from Maharashtra. The other states where such cases have been reported are Karnataka, Rajasthan, Gujarat and national capital Delhi.

In Maharashtra, seven cases have been reported from Pune, and three from the Mumbai Metropolitan Region (MMR). Out of these, two cases were reported from Mumbai and one from nearby Thane district.

All the people were vaccinated and showed mild symptoms.

The Omicron strain has been categorised as ‘variant of concern’ by the World Health Organization (WHO).

A number of countries have imposed travel ban on African countries. India too has categories 11 countries as ‘at risk’ and implemented strict measures for people arriving from here.

These people have to show a negative RT-PCR certificate (not older than 72 hours) before coming to India. They will also have to update the details of their last 14 days of travel on government’s Suvidha portal and mandatorily undergo seven-day quarantine after reaching India and testing negative. If they test positive, such travellers will be shifted to isolation centre at designated hospitals.

In next stage of curbs, Delhi clamps curfew on weekends

Only 1 woman member in panel that will examine bill to...