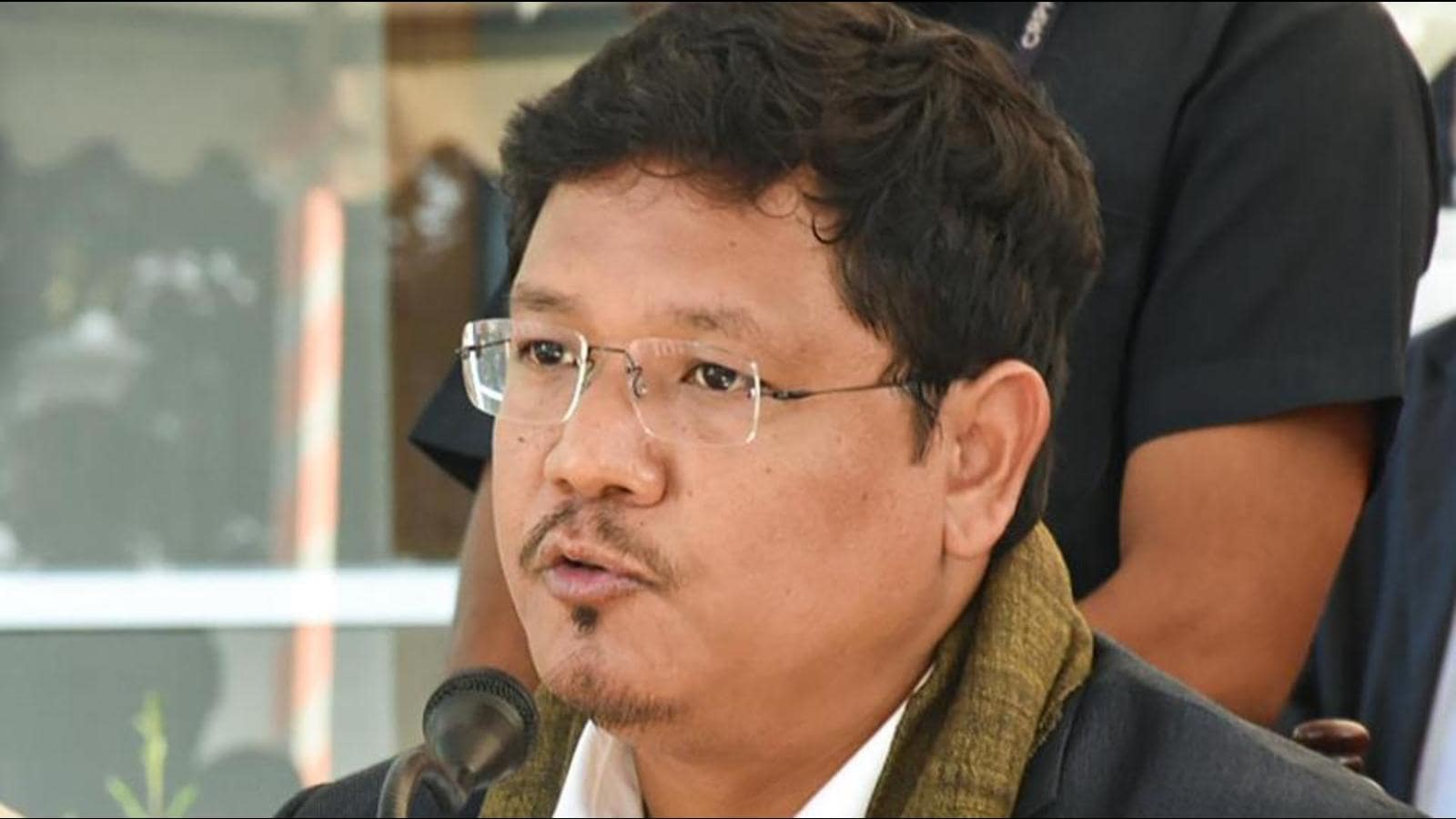 Meghalaya Chief Minister Conrad K Sangma on Friday said the Armed Forces (Special Powers) Act (AFSPA) has not been able to resolve the issue of insurgency in the Northeast and promised that his party would continue to fight to ensure that the draconian law is repealed.

“We’ve got to realize that by using force, we cannot achieve our goal. We need to look into security aspects also. But, AFSPA is not the solution to the problem,” he said.

“It is only through socio-economic measures, that we’ll be able to find the ultimate solution. By using the Armed Forces, we’re once again damaging our youth,” he said “Therefore in this conference we need to realize that this kind of politics, these kinds of laws make things worse.”

The Armed Forces (Special Powers) Act, 1958 which gives power to the Indian Army and Central forces deployed in “disturbed areas”’, is in force in Nagaland, Assam, Manipur (excluding seven assembly constituencies in Imphal) and parts of Arunachal Pradesh. It was withdrawn from Meghalaya in 2018.

On the issue of unemployment, Sangma said, the NPP feels that every young man must be given skill sets apart from education and the youth’s energy should be tapped.

So until we can create a business environment, we will not be able to resolve the issue of unemployment in the region as the government has a limited role in terms of giving jobs, he said.

Manipur deputy chief minister Yumnam Joykumar, former minister L Jayantakumar, NPP Manipur unit president N Kayisii, president of the Arunachal chapter of the NPP Mutchu Mithi were also present during the day-long Youth Conclave. The NPP, which has four legislators in the 60 member Manipur assembly, is a key ally of the BJP-led government in the border state.

Explained: Who is Natalia Sindeyeva, why has Russia cracked down on...

HDFC Bank set for Digital 2.0 as RBI lifts curbs on...