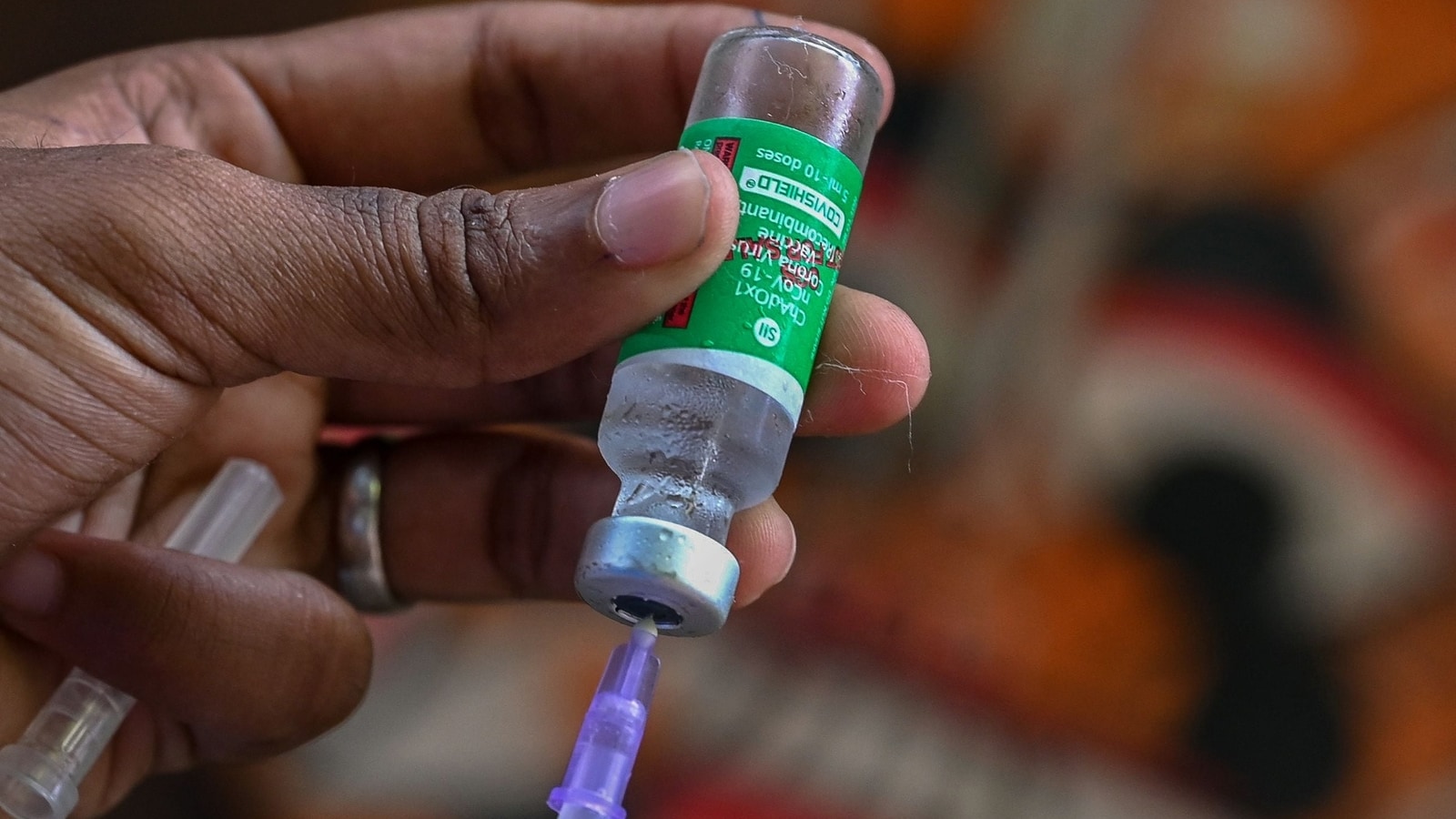 Ahead of his meeting with officials from three states—Manipur, Meghalaya, Nagaland—and the Union territory of Puducherry over low coverage of first dose of Covid-19 vaccines, Union health minister Mansukh Mandaviya said on Monday that discussions will centre around the progress of vaccination in the said regions.

“Will chair a review meeting today with the States of Manipur, Meghalaya, Nagaland and UT of Puducherry. Our discussion will centre around the progress of #COVID19 vaccinations in these regions and the roadmap to further scale up our fight against the pandemic,” Mandaviya said in a tweet.

Will chair a review meeting today with the States of Manipur, Meghalaya, Nagaland and UT of Puducherry.

Our discussion will centre around the progress of #COVID19 vaccination in these regions and the roadmap to further scale up our fight against the pandemic.

The first dose vaccination coverage in the three states and Puducherry is at less than 70 per cent, news agency PTI reported citing government data. The related figures for the four regions are as follows: Puducherry (65.7 per cent), Meghalaya (56.7 per cent), Manipur (54.2 per cent) and Nagaland (49 per cent).

Overall, since the nationwide vaccination drive commenced on January 16 this year, nearly 1.17 billion doses have been administered, of which 3,299,337 were given the last 24 hours, according to the Union ministry of health and family welfare (MoHFW). Of these, 765,872,227 beneficiaries have received their first doses, while 402,856,158 have received both doses, or, in other words, are fully vaccinated.

At present, only adults (aged 18 and above) are eligible for inoculation. The Centre aims to fully inoculate all 940 million adults by December. The figures, therefore, mean that around 81.5 per cent of the adult population has been jabbed with the first dose, while nearly 43 per cent are fully vaccinated.

On October 21, India crossed the landmark of administering more than 1 billion vaccine doses.

‘Why are you ashamed?’ Court to petitioner on PM’s image on...