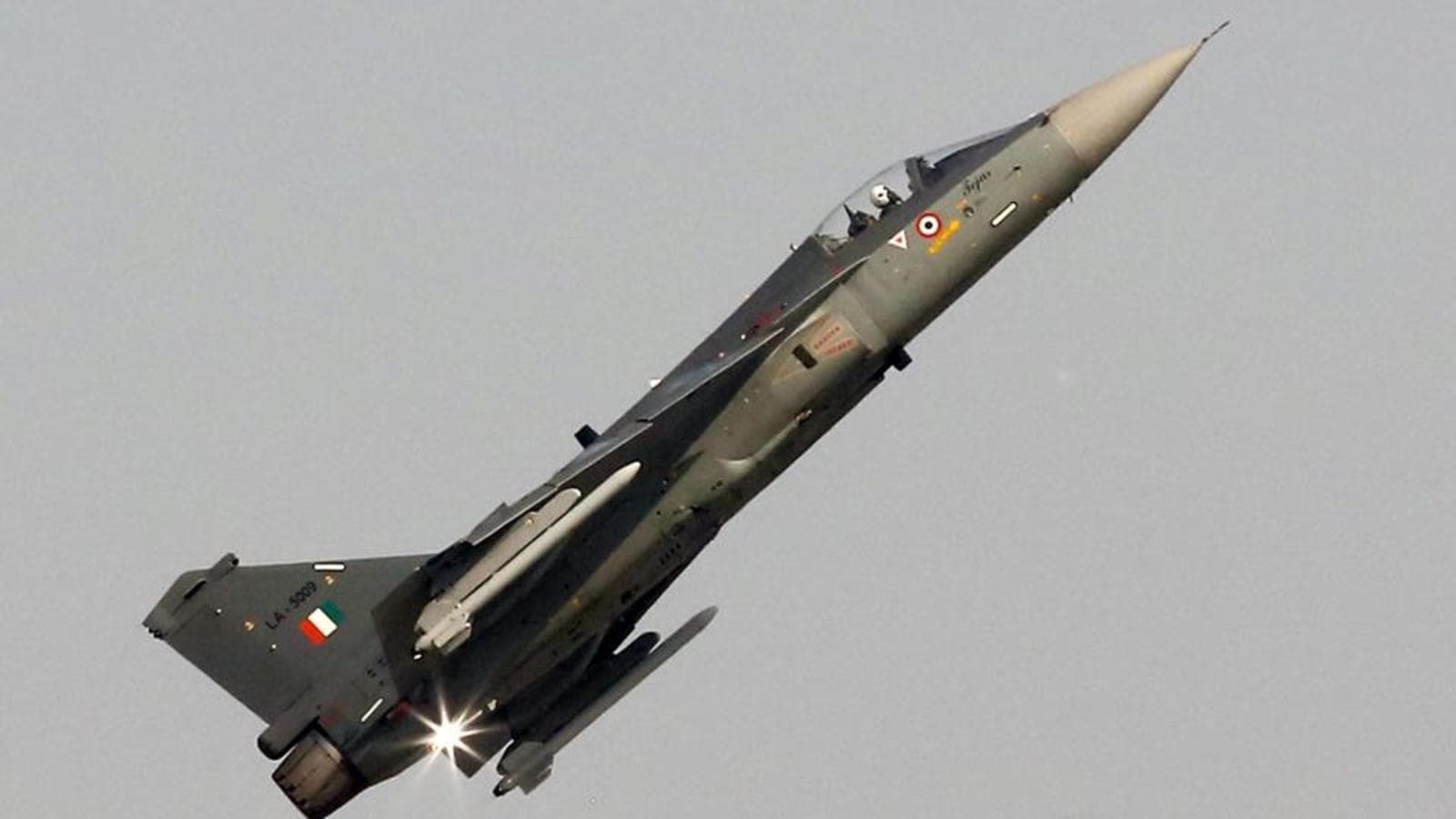 NEW DELHI: France stands ready to meet any requirement for more Rafale combat jets from India even as it works to bolster the Make in India initiative by integrating Indian manufacturers into global supply chains, French defence minister Florence Parly said on Friday.

Parly noted that China’s behaviour in the region is becoming “more and more aggressive” and France seeks to find a “delicate balance” between addressing such behaviour and cooperating with China on issues such as climate change and trade.

She made the remarks during a virtual conversation organised by Ananta Centre on India-France cooperation to defend a rules-based Indo-Pacific.

“I am very happy that the Indian Air Force is satisfied with its Rafales and we are very proud that despite Covid-19, the 36 aircraft will be delivered on time according to the contract. It’s a real achievement,” Parly said, responding to a question on whether France would provide more Rafale combat aircraft to India.

She described the use of Rafale jets by the air forces of both countries as a “real asset and strength” for bilateral cooperation, and said: “I am sure that there is room for new developments. We are ready to answer any additional needs [or] request that could be made by India,” she said.

Parly, who is on an official visit to India to enhance strategic and defence ties, further noted that more aircraft will be needed for India’s new aircraft carrier. “We are open and ready to provide any other Rafales if this is India’s decision,” she said.

India and France inked a ₹59000-crore deal for 36 Rafale jets in 2016. All the aircraft are being manufactured in France to Indian specifications. Parly attended the event marking the induction of the first batch of Rafales into the IAF in July 2020. France has so far delivered 33 of the jets.

Parly also outlined France’s commitment to backing the “Make in India” initiative, especially for defence hardware. “France, more than any other country, understands the necessity of the Indian content and we are fully committed to the Make in India initiative as well as to the further integration of Indian manufacturers into our global supply chains,” she said.

“Make in India”, she said, has been a “reality for French industry” for several years, particularly for defence equipment such as submarines.

Responding to a question about France’s views on China’s assertive activities, Parly said: “It’s a delicate balance that must be found. China is a major country, there are areas where cooperation can be envisaged and developed. You probably remember that China played an important role when the Paris conference about climate change happened six years ago. And China is, of course, a major player to implement this fight against climate change.

“China is also a partner for trade and commerce but we see as well that China is getting more and more aggressive in the region, and it is even more specific when it comes to the [South] China Sea.”

France regularly deploy its warships in this region to “express our right to navigate freely in these waters”.

Parly responded to another question on the potential impact on India-France relations of the AUKUS alliance between Australia, the UK and the US by asserting that France “is an Indo-Pacific country” since it has 1.6 million citizens in the region.

AUKUS was created to build nuclear-powered submarines for Australia. This coincided with Australia cancelling a lucrative contract for French-made conventional submarines. The move angered France and affected the country’s ties with all three members of AUKUS.

“So, we are an Indian-Indo-Pacific country and we want to develop a very close multilateral relationship with the neighbouring countries. Of course, India is at the centre of this strategy. We have developed a very good relationship with Australia,” Parly said.

“Then Australia made its own decision. I will not comment on it. It is of course very disappointing for us but (it would) continue being a major partner…,” she added.

Must give him a smiling send-off: Brigadier Lakhbinder Singh Lidder’s wife