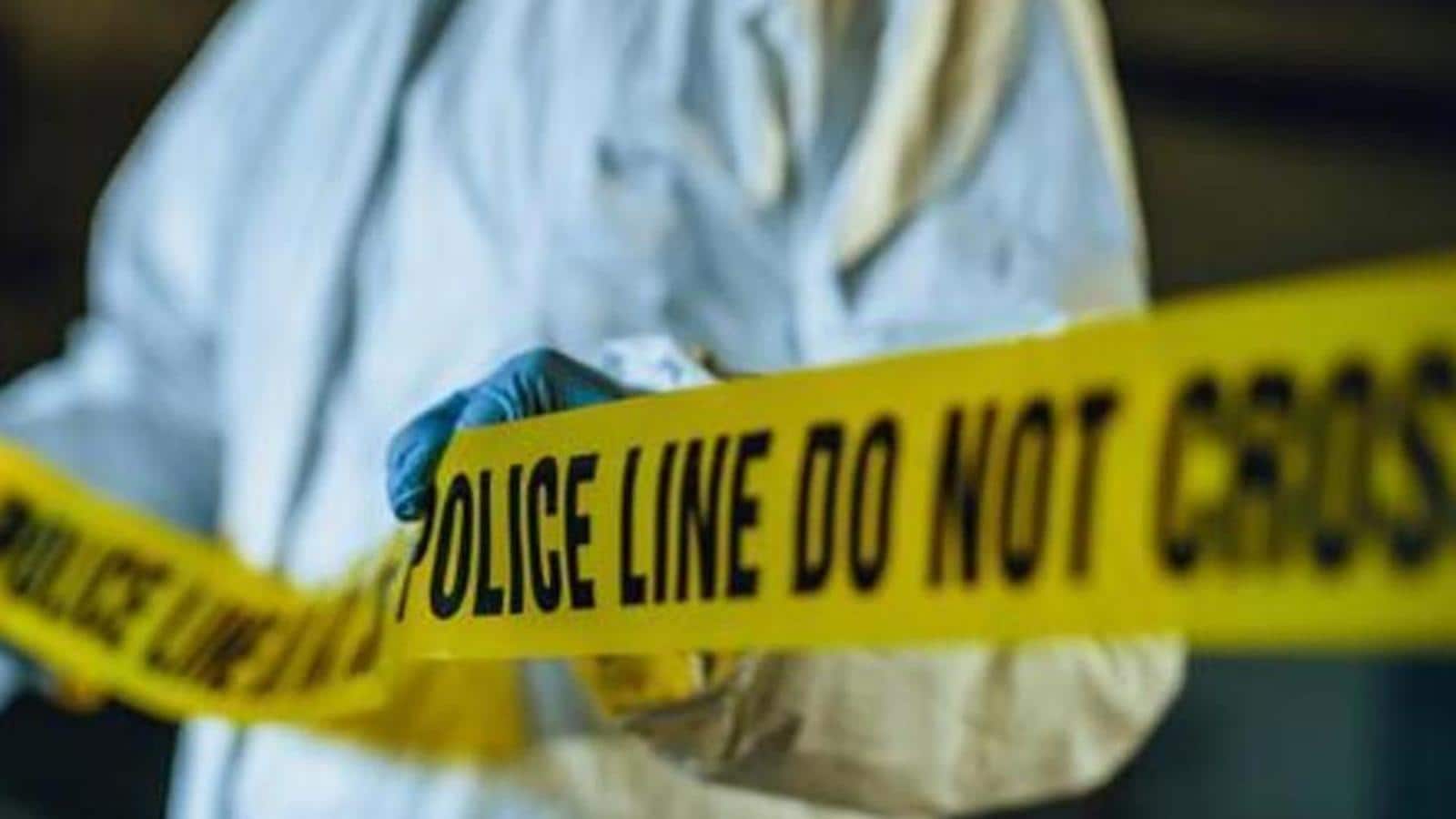 CHENNAI: Two men, who were accused in a double murder case, were shot dead by the police early on Friday morning in Tamil Nadu’s Chengalpattu district, police said, insisting that its personnel were forced to open fire in self-defence as the two accused attacked them when they were close to being nabbed.

Police were searching for accused, Dina Dinesh and ‘Biscuit’ Mohammed Moideen, on charges of murdering M Karthik alias ‘Appu’ Karthik (32) and S Mahesh (22) on Thursday night. “The entire night we were searching for them,” said inspector general of the North Zone, Santhosh Kumar, adding that Dinesh and Moideen attacked the police. “They attacked the police using a machete and a country-made bomb.”

Head constable Suresh Kumar and police constable Bharath Kumar were injured. “The police personnel have cut wounds,” he said. “Inspector Ravi Kumar was on the spot and he opened fire.”

The incident took place near a bridge in the Palar river basin at around 8.10am. Police have recovered a total of five crude bombs from this location. “They flung two country-made bombs on the police out of which one exploded and one didn’t,” said another investigating officer, not willing to be named. Forensics experts were also on the spot to collect the evidence.

The double murders were linked to previous enmity, police said. While two of the accused were killed in the police firing, two others, Madhu Madhavan and a woman Jessica, were arrested. Police said they belong to the same gang and are being questioned.

“We will also probe deeper and find out who was making the country-made bombs for them,” the investigating officer said. The motive behind the murders were a past rivalry dating back to 2018. Dinesh was against his sister’s relationship with Appu Karthik, an officer said. So Karthik sent two of his friends including Mahesh to ask Dinesh to stay out of their relationship.

“Mahesh attacked Dinesh at that time and a case was registered in 2018,” the officer said. “That case came for hearing in court on Thursday so at that time Appu Karthik told Dinesh not to appear in court and asked him to withdraw from the case. Dinesh got enraged and committed the crime against Karthik and Mahesh last night.”

Going by the rule of law on hijab, halal and azaan...

Keep an eye on books available in jails: MHA advisory to...

Passengers returning from Ukraine can travel via Qatar, says Centre