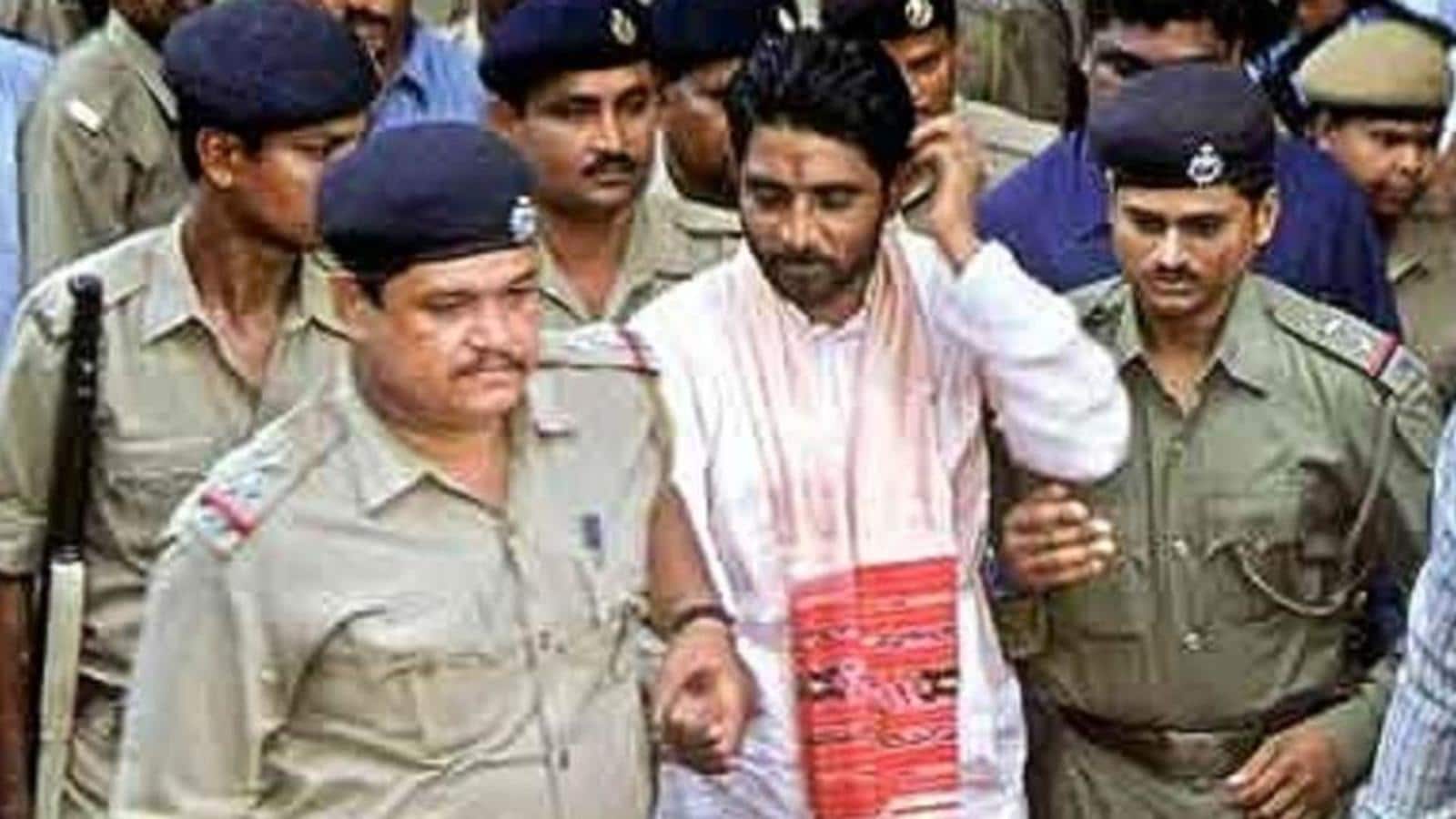 BHUBANESWAR: orissa high court has rejected the plea of Dara Singh, serving life sentence in three separate cases of murder including that of Australian missionary Graham Staines and his two sons in Keonjhar district in January 1999, to treat his 21 years in jail as life sentence.

The HC bench comprising chief justice S Muralidhara and justice BP Routray rejected Singh’s criminal appeal seeking his release from jail in the murder case of a Muslim trader in 1999 for which he was sentenced to life by a trial court in 2007. Singh pleaded that as he has already undergone more than 21 years inside the jail and considering his long custody, the punishment may be treated as life term.

In 2007, a trial court in Mayurbhanj sentenced Singh to life for killing and then burning Muslim trader SK Rehman of Padiabeda village in Thakurmunda block of the district. The same year, he and three others were sentenced to life for murdering 35-year-old Catholic priest Father Arul Doss in Sep 1999, at Jamubani village of Mayurbhanj district.

In 2003, a trial court in Khurda district awarded Singh death sentence and life to 12 others for burning alive Staines and his two sons in Manoharpur village of Keonjhar district. Staines was sleeping with his sons, aged 8 and 10, in a stain wagon in the forest when a mob led by Singh poured petrol over it and set fire to it. In 2005, the Orissa high court commuted Singh’s sentence to life. The High Court acquitted 11 others. In 2011, the SC upheld Singh’s life sentence.

First arrested in January 2000, Singh, now 59 years old, is lodged in a jail in Keonjhar district.

Explosion in Manipur capital Imphal, second in 24 hours. No one...

From healing wounds to giving instant energy: Know the many health...