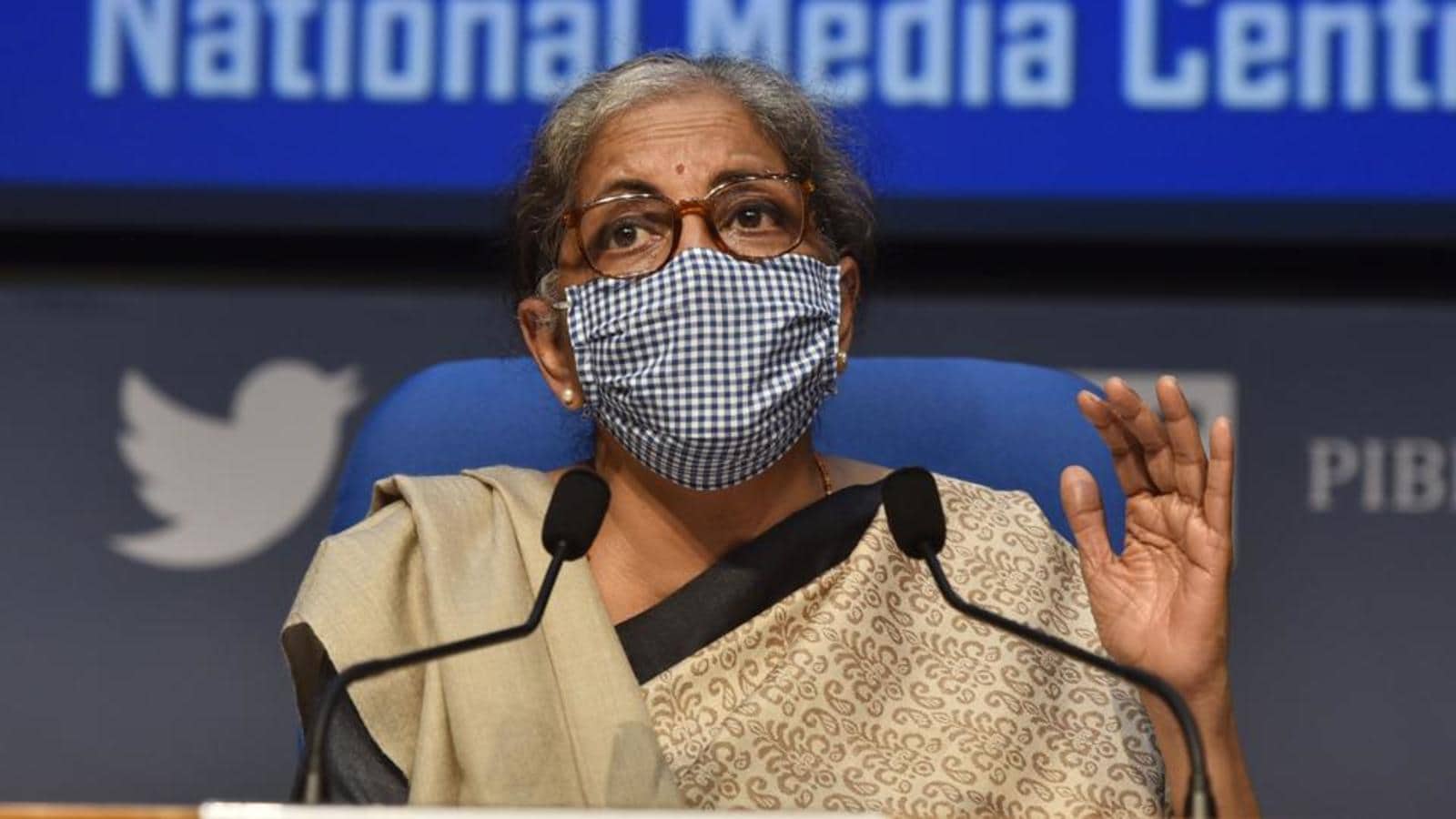 The Central government owes over ₹37,134 crores to state governments as Goods and Services Tax (GST) compensation for the year 2020-21, the finance ministry told Lok Sabha on Monday in response to Janata Dal (United ) MPs Dinesh Chandra Yadav, Kaushalendra Kumar and Rajiv Rajan’s question if the GST dues were not being paid to the states as per their entitlement.

“The economic impact of the pandemic has led to higher compensation requirements due to lower GST collection and at the same time [there is] lower collection of GST compensation cess,” the ministry said, explaining the reason for the dues.

The ministry added that part GST compensation of ₹1,30,464 crore for April ’20 to March ’21 could be released since the GST Compensation Fund was running short due to the economic impact of the pandemic.

The dues have come down significantly since the Monsoon session of the Parliament, when Maharashtra was to due to be paid ₹15,138 crores and Karnataka and Uttar Pradesh were owed ₹7,202 crore and ₹7,109 crore, respectively.

For April-September 2021, the government said it doesn’t owe any GST compensation to as many as 21 states including Bihar, Chhattisgarh, Kerala and Rajasthan.

The ministry said that the Centre is committed to releasing the full GST Compensation to the states and union territories for the transition period by extending the levy on the compensation cess beyond 5 years to meet the shortfall as well as by servicing the loan through a special window scheme.

The Centre told the Parliament in July that it had borrowed ₹1.1 lakh crore under the special window scheme.

‘Grand statue’ of Subhas Chandra Bose to be installed at India...