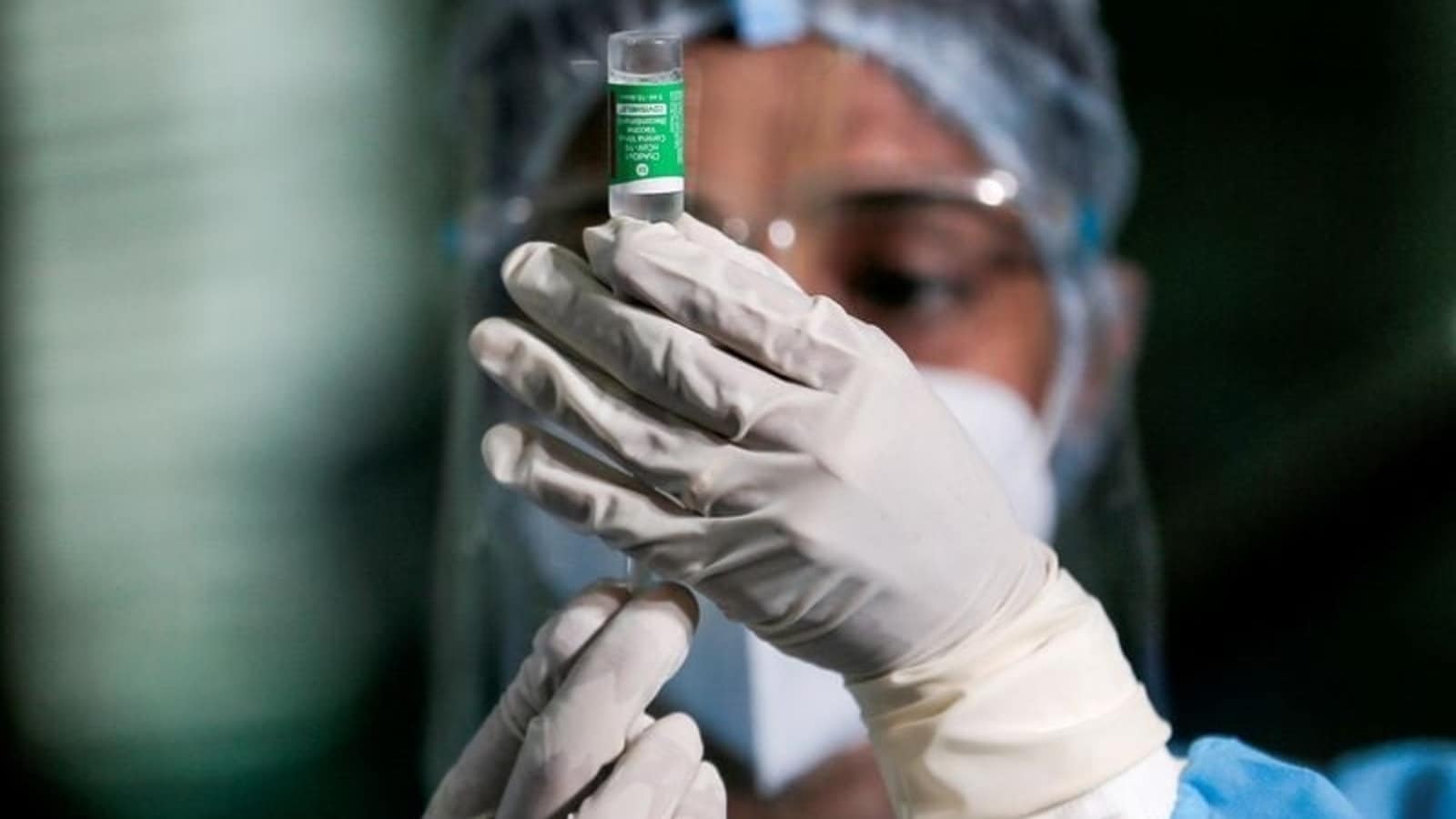 The total number of people who have been administered vaccines against Covid-19 in Tamil Nadu breached eight crore, with 19.07 lakh beneficiaries receiving the shots during the 15th mega vaccination drive conducted on Saturday, the health department said.

As on date, 84.26 per cent of the total population have been covered under the first dose of vaccination while 54.73 per cent the second dose. The vaccination exercise has been conducted at primary health centres, government hospitals and other vital locations.

The Health department commenced the mass vaccination programme every Sunday beginning September 12 and since then it has been conducting the campaign every week. In the 14 mass vaccination exercises held so far, 2.63 crore people have received the jabs, the release said.

In view of the vaccination camp held today, Subramanian said there would not be any such event on December 19.

Beyond the News | Is Rawat reading from Sidhu’s Punjab playbook...