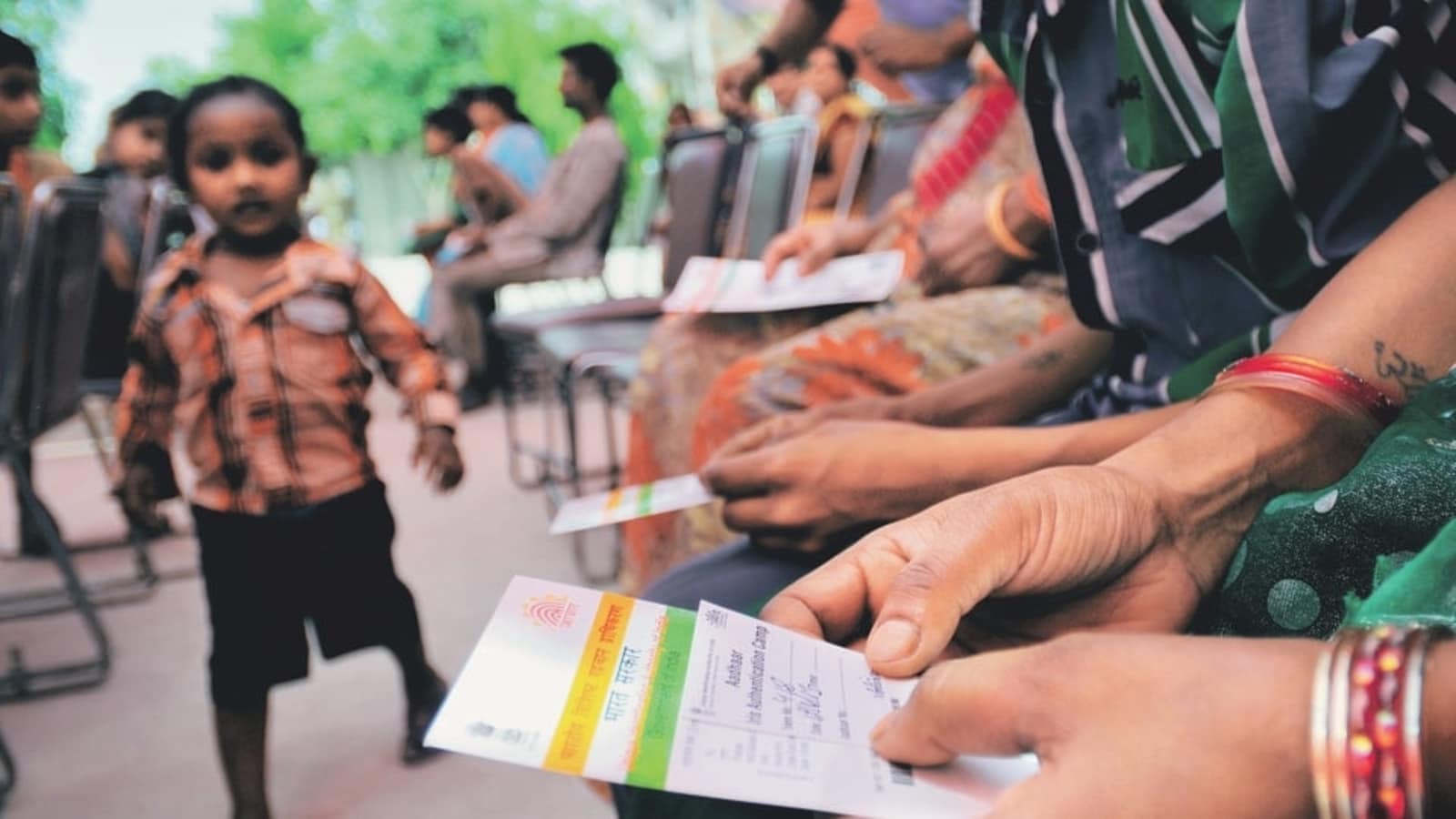 As many as 131 crore Aadhaar cards have been issued in India since its launch a decade ago, Saurabh Garg, CEO of the Unique Identification Authority of India (UIDAI) told news agency ANI on Thursday. The UIDAI is a statutory authority that handles Aadhaar and also issues the cards to citizens of India.

A total of 99.7% of India’s adult population, Garg added, has already been enrolled in Aadhaar. Furthermore, as many as 300 schemes of the Union government and 400 of various state governments have been linked with Aadhaar service, he informed.

The UIDAI CEO noted that going ahead, the authority’s effort is to enroll newborn babies in Aadhaar. “Our security systems are world-class,” he was quoted as saying by ANI.

We launched Aadhar a decade ago in India. A total of 131Crs Aadhar cards have been issued so far. Aadhar has thrown Ghost beneficiaries out of the system. Govt has saved ₹2.25 lakh crores by Direct Benefit Transfers (DBT) to the genuine beneficiaries: Saurabh Garg, CEO, UIDAI pic.twitter.com/0zu4qxti8T

As per the UIDAI website, no biometrics, including those of a person’s ten fingers, irises and facial photograph, will be captured for Aadhaar enrolment of children below five years of age. Their unique identification number (UID) will be processed based on the demographic information and facial photograph linked with the UIDs of their parents.

“These children will need to update their biometrics…when they turn five and 15. Intimation to this effect will be mentioned in the original Aadhaar letter,” the UIDAI website mentioned.

Speaking to ANI, Garg said that the launch of Aadhaar services has thrown ‘Ghost (fake) beneficiaries’ out of the country’s system. “[The] government has saved ₹2.25 lakh crores by Direct Benefit Transfers (DBT) to the genuine beneficiaries,” he added.

The UIDAI now permits accessing Aadhaar services via SMS, which would especially help citizens who live in regions with no internet connectivity. This facility allows users to generate their virtual ID as well as lock Aadhaar cards.

Why Ashleigh Barty is a rarity in a rare set

Beat pregnancy cravings the way this IAS officer did

Criminal Procedure (Identification) Bill in 5 points: What you should know