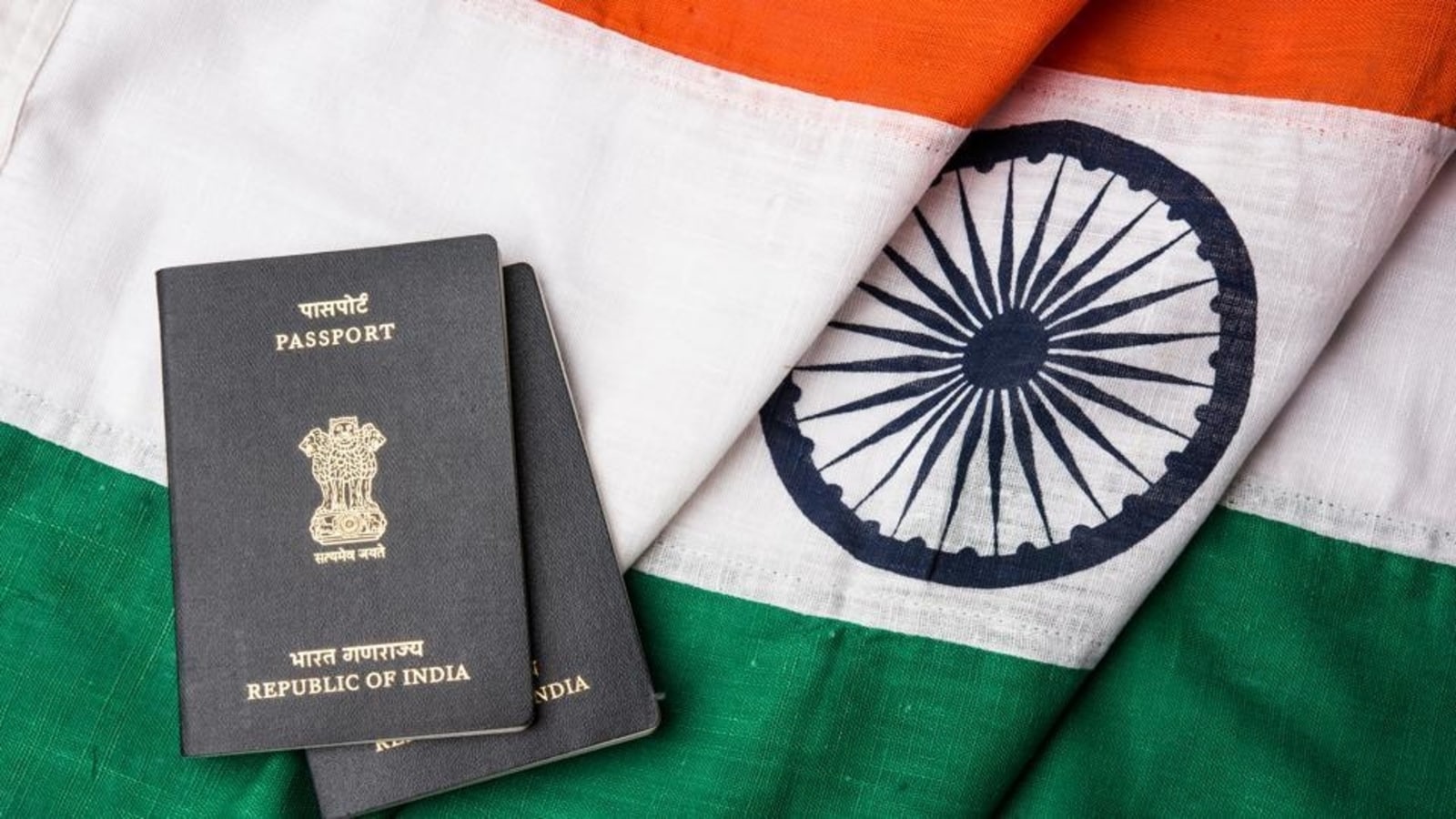 More than 8.5 lakh Indians renounced their citizenship in the past seven years till September 30, the Centre informed the Lok Sabha on Tuesday citing data available with the Union ministry of home affairs.

As many as 8,81,254 Indian nationals have given up their citizenship since 2017, the government stated.

Union minister of state for home affairs Nityanand Rai had told the Parliament on December 1 that 6,08,162 Indians gave up their citizenship in the past seven years till September 20. Of this, 1,11,287 people renounced their Indian citizenship this year itself till September 20. He added that 10,645 foreign nationals, mostly from Pakistan (7,782) and Afghanistan (795), applied for Indian citizenship between 2016 and 2020. He also said that more than 100 lakh Indians are currently living overseas.

This development comes at a time when the Union home ministry has announced that it is yet to take any decision on creating a pan-India National Register of Citizens (NRC). The Centre, however, said anyone who comes under the umbrella of the Citizenship Amendment Act (CAA) can apply for Indian citizenship after the rules of the law are notified.

The law, which Rai said came into effect on January 10, 2020, led to enormous protests across the country soon after its initial notification in December 2019. One of the most prominent incidents among them was the Delhi riots, which resulted in bloodshed and injured over 200 people.

The CAA that was cleared to provide citizenship to Hindus, Sikh, Buddhists, Jains, Parsis and Christians from Afghanistan, Bangladesh and Pakistan, who crossed over to India till December 31, 2014, was termed unconstitutional and discriminatory by the opponents of the law. It was also called out for secluding Muslims and associating citizenship with faith in a secular nation like India.

The Bharatiya Janata Party-led central government has asked for another six-month extension till January 2022 to prepare the rules under CAA.

(With inputs from ANI)

19.4% of Indian households do not use toilet facilities, most in...

Amaravati is Andhra’s capital, govt has no right to enact law...

Menstrual hygiene: What are tampons, and why you should not use...

Beat pregnancy cravings the way this IAS officer did

Unfair means during online exams: 800 MSU students to be ‘let...

‘Aurangzeb severed many heads, but…’: Modi in Red Fort speech |...