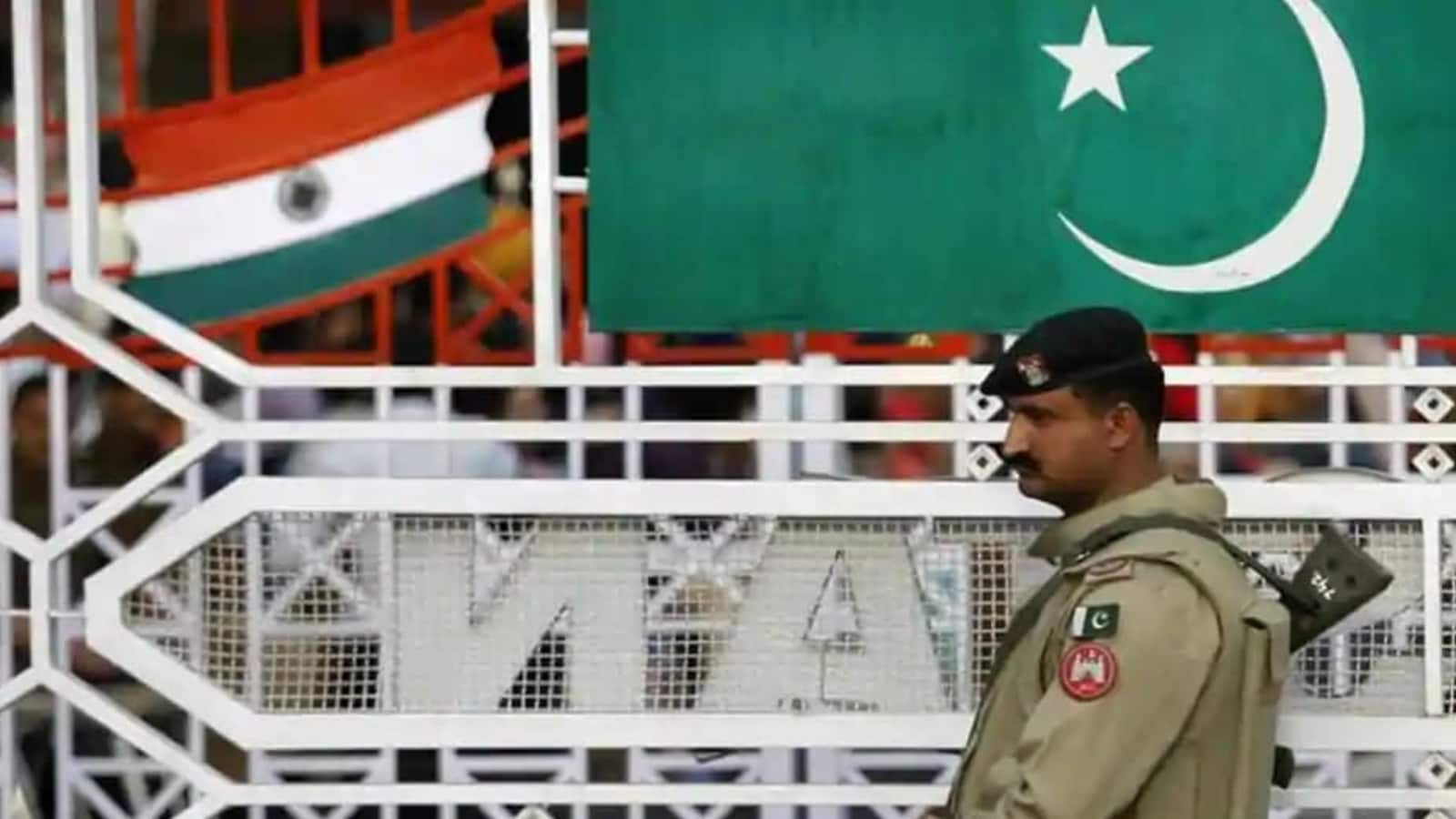 Pakistan has issued visas to more than 130 Indians to visit the country for the birth anniversary celebrations of Hindu saint Shiv Avtari Satguru Sant Shadaram Sahib in the Sindh province, the high commission to India said on Wednesday.

“They are visiting Pakistan to participate in the 313th birth anniversary celebrations of Shiv Avtari Satguru Sant Shadaram Sahib at Shadani Darbar Hayat Pitafi in Sindh from December 4-15,”

Also read | ‘Pleasing that Kartapur corridor has reopened’: PM Modi in address to the nation

Shadani Darbar in Sukkur was founded in 1786 by Sant Shadaram Sahib, who was born in Lahore in 1708. The temple is more than three centuries old and is visited by devotees from around the world.

The Pakistan high commission also issued visas to a group of 47 Indian pilgrims in 2020 to visit Katas Raj temple in Chakwal district of Punjab during December 23-20. The temple is also known as Qila Katas.

Sikh and Hindu pilgrims from India visit Pakistan under the bilateral Protocol on Visits to Religious Shrines of 1974 to participate in religious festivals and events every year.

The Kartarpur Corridor, which allows Indian nationals to make visa-free visits to the gurdwara built at the site in Pakistan where Guru Nanak spent the final years of his life, was recently reopened.

Ahead of Jersey, revisiting Jab We Met and Shahid Kapoor’s Aditya:...

Kolkata derby to kick off Durand Cup on August 16

Lakes of Bengaluru: Restored in 2019 but entry of sewage still...