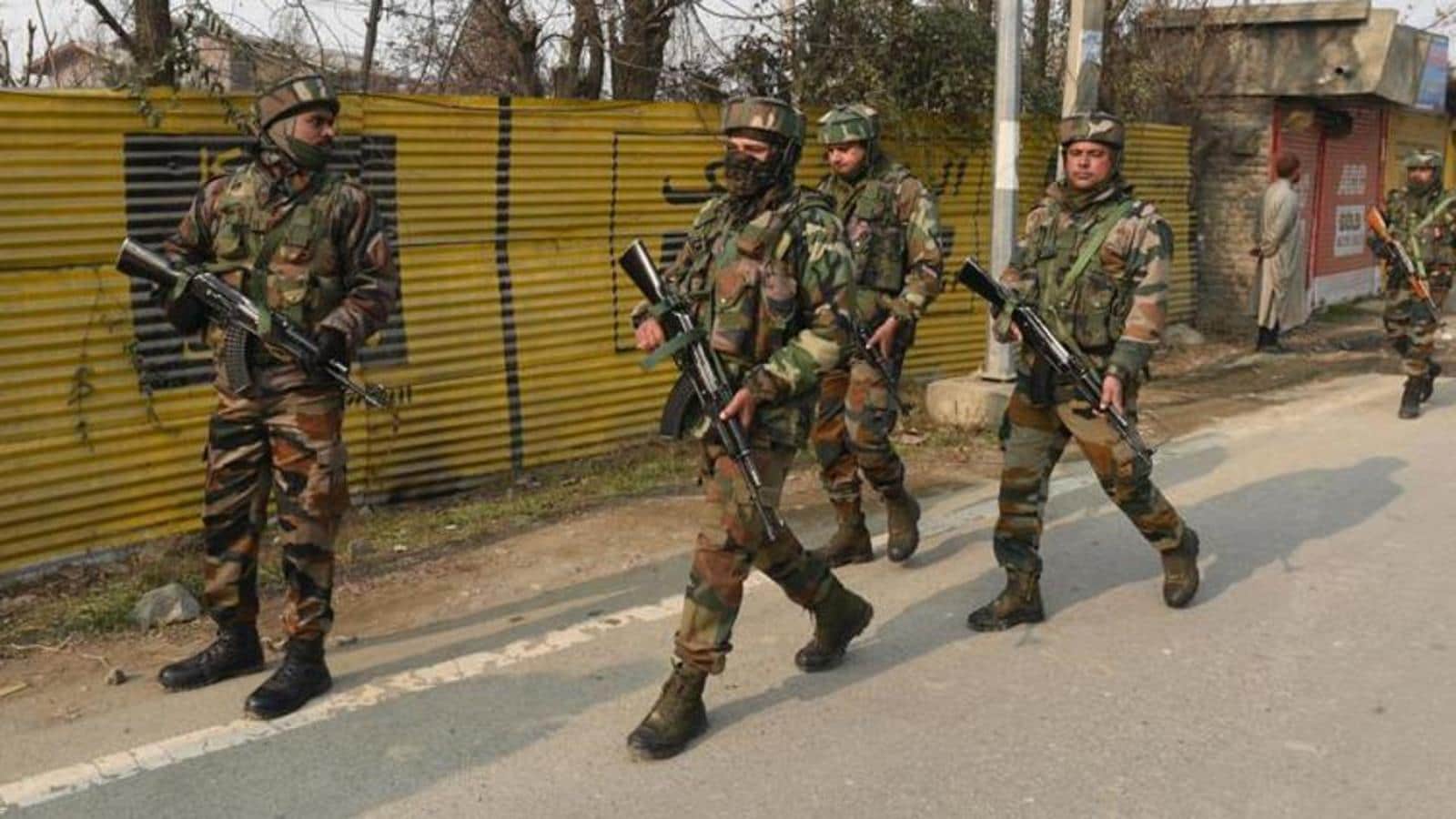 A Pakistani woman intruder was gunned down by the Border Security Force (BSF) along the international border (IB) in RS Pura sector of Jammu district late on Sunday, a senior official said on Monday.

“The BSF troops noticed suspicious movement in RS Pura area and repeatedly warned the intruder not to cross the IB but the intruder kept running aggressively towards border fencing,” he added.

The spokesperson said the intruder was aged around 30 and 32 years old and the incident occurred around 8 pm.

“Nothing incriminating was recovered from her. We have informed Pak Rangers about the intruder and their response is awaited,” he added.

A BSF official on condition of anonymity said, “We are not sure whether the woman was mentally unsound or not but she had entered into the Indian territory, repeatedly ignoring warnings of the BSF men.”

Her body was handed over to the police, the official added.

A police officer said the woman intruder was wearing salwar kameez and hawai chappal besides carrying a red blanket with her.

“The BSF informed us after the incident and we cannot say whether she was a guide or a mentally unsound woman,” the police officer added.

How a tiny asteroid strike may save earthlings from city-killing space...

Tripura power utility holds back 40% salary of 24 staffers for...