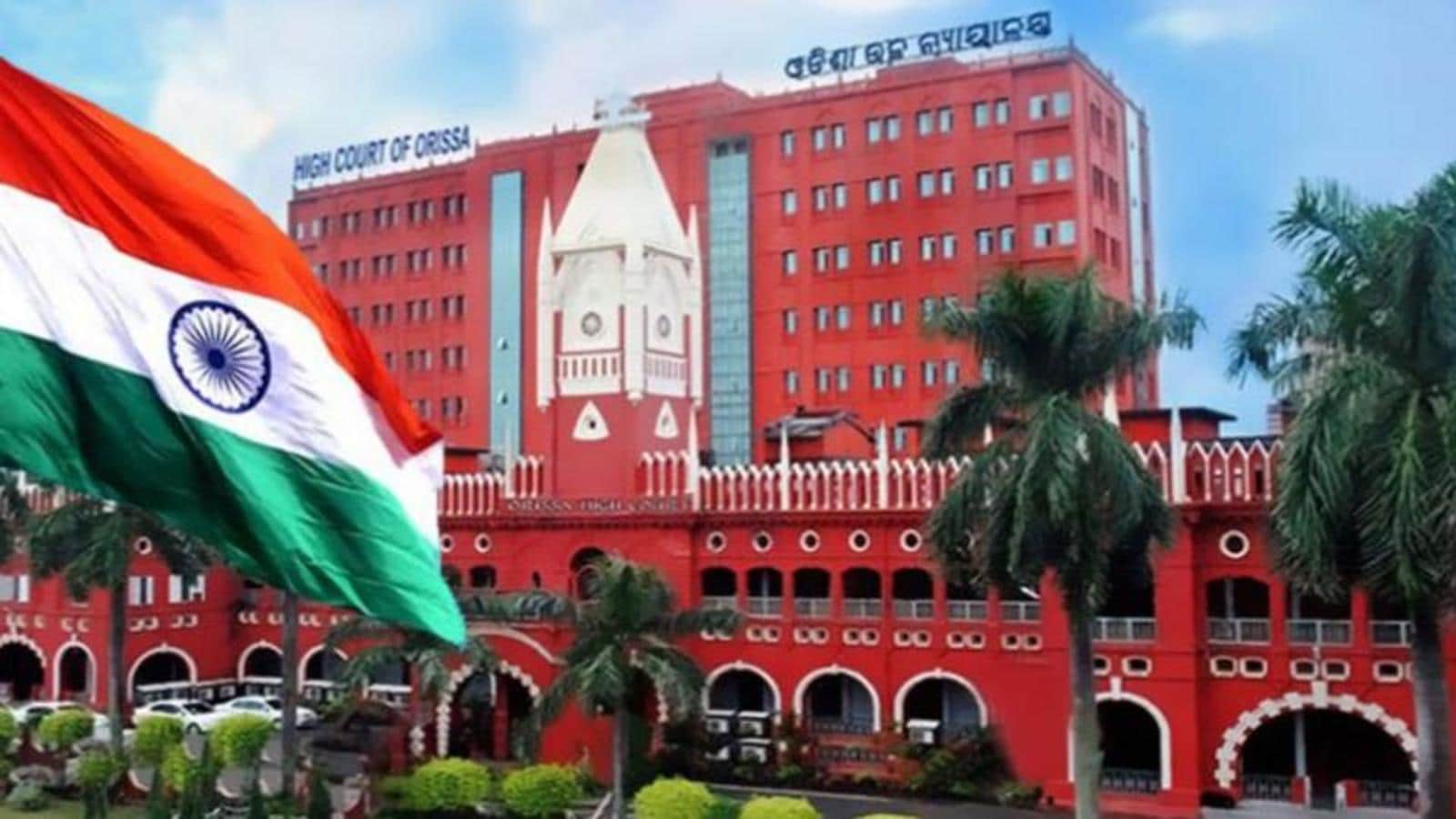 Odisha’s junior home minister Dibya Shankar Mishra said he was a law-abiding citizen and a former Indian Air Force pilot, and the opposition was attempting to link him to the murder accused just because both of them were members of the same college panel

Bhubaneswar: The parents of Mamita Meher, the schoolteacher of Kalahandi district allegedly murdered and buried by the president of the school’s managing committee last month, have filed a petition in Orissa High Court seeking a quicker trial in the case.

Meher. 26 was allegedly killed by Gobind Sahu, president of the managing committee of Sunshine English medium school in Mahaling grampanchayat of Kalahandi district on October 8 after she allegedly threatened to expose him. Sahu is alleged to have dismembered the body, burnt it and buried it an under-construction stadium near the school. He was arrested on October 19 and is now in judicial custody.

Since then, the opposition BJP and Congress has been stridently demanding sacking of minister of state for home Dibya Shankar Mishra from the Naveen Patnaik ministry because he was believed to be close to the Kalahandi school official Sahu.

On Wednesday, Mishra rubbished allegations that he was linked to the case and accused Gobinda Sahu.

Addressing a public meeting in Kalahandi, Mishra said his name was dragged into the case by weaving a fictional story.

“I have served in the Indian Air Force as a fighter pilot. I am a law-abiding citizen. I am the president of the governing body of Mahaling College and the prime accused in Mamita Meher murder case, Gobinda Sahu, happened to be a member of that body. Just because I represent this assembly constituency, I cannot be held responsible for a murder in which I am in no way involved,” he said, underlining that chief minister Naveen Patnaik has never spared anyone found guilty and ultimately truth will triumph despite the ‘malicious campaign’ against him.

KK dies at 53: Singer had complained to organisers about stuffy...

Check out these stunning pictures from the Moscow International Ballet Competition

Sena supremo would have been happy with MVA government, says Pawar