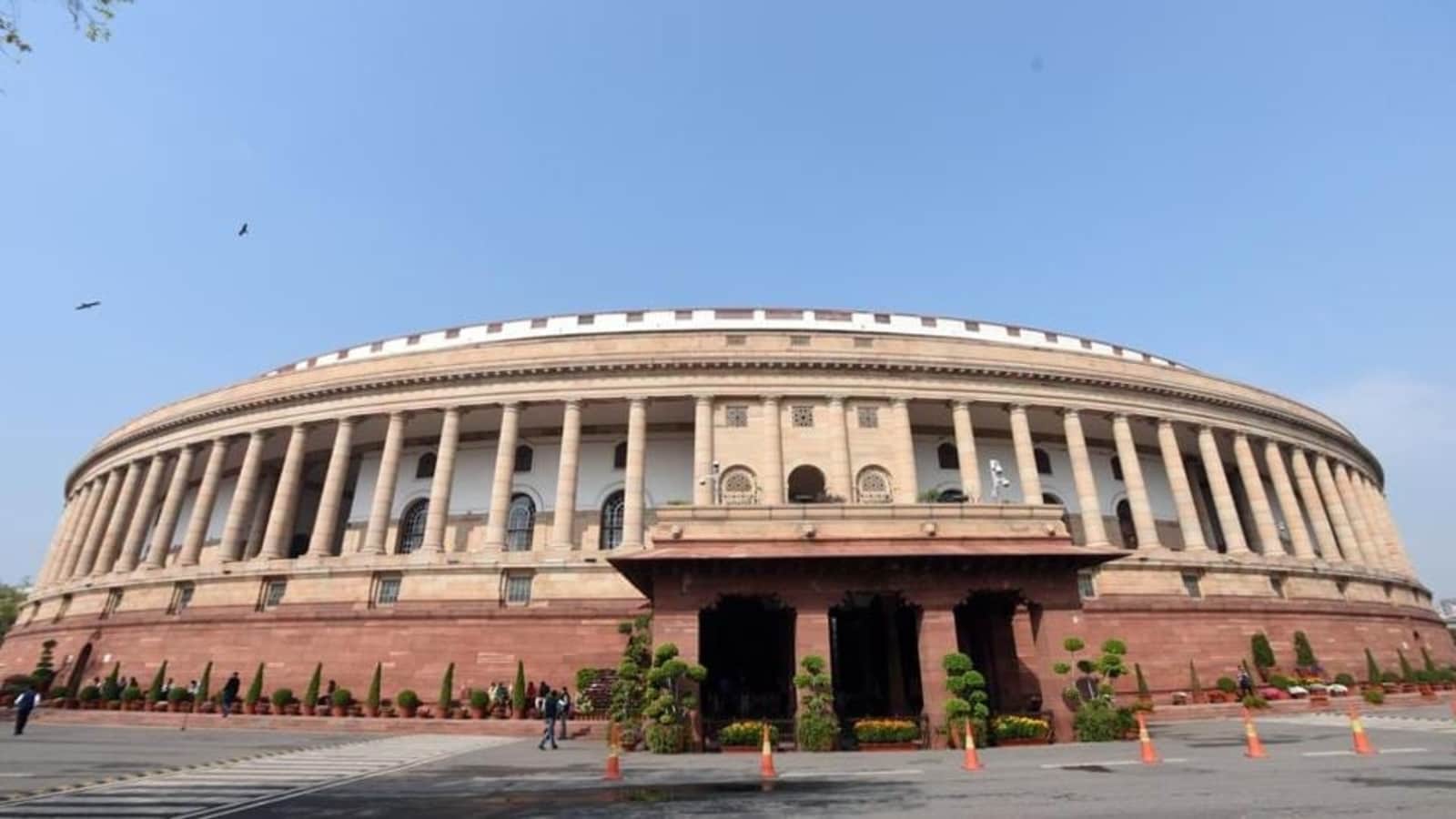 Opposition floor leaders from the Lok Sabha and the Rajya Sabha are scheduled to meet on Tuesday. The meeting will be held at 10am in the Chamber of Leader of Opposition (LoP) in the Rajya Sabha Mallikarjun Kharge to chalk out the strategy for the ongoing Winter Session of Parliament, according to news agency ANI.

Meanwhile, the 12 opposition lawmakers continued their protest against their suspension near the Gandhi Statue in Parliament premises.

The Winter Session of Parliament began on November 29 and will continue till December 23.


What is Gram Ujala scheme? All you need to know


Modi in Varanasi: On Day 2, PM to chair conclave with CMs of BJP-ruled states

The incident had caused grief among the public and the place where the tragedy took place is Nanjappasathiram near Coonoor, the letter said.

After completing his training, Sai Kiran was given a 20-day break, and he visited his native village on November 16. He left for the Army camp on December 5 and was to report to his immediate superior, Captain Nikhil Sharma, on December 7, the police said.

The government may allow private laboratories to conduct whole genome sequencing of Sars-Cov-2 positive samples to scale up testing facilities in the wake of the threat posed by the heavily mutated Omicron variant.


Anti-conversion law in focus as House resumes in Karnataka

Chief minister Basavaraj Bommai said the government would table a law that prevents forcible conversions in the winter session of the state legislature that commenced in Belagavi on Monday.

The two cases were reported from Pune and Latur districts; both were fully vaccinated and had recently travelled to Dubai, as per the health department.

Maoists kill 2 cadres who left camp to get married in...