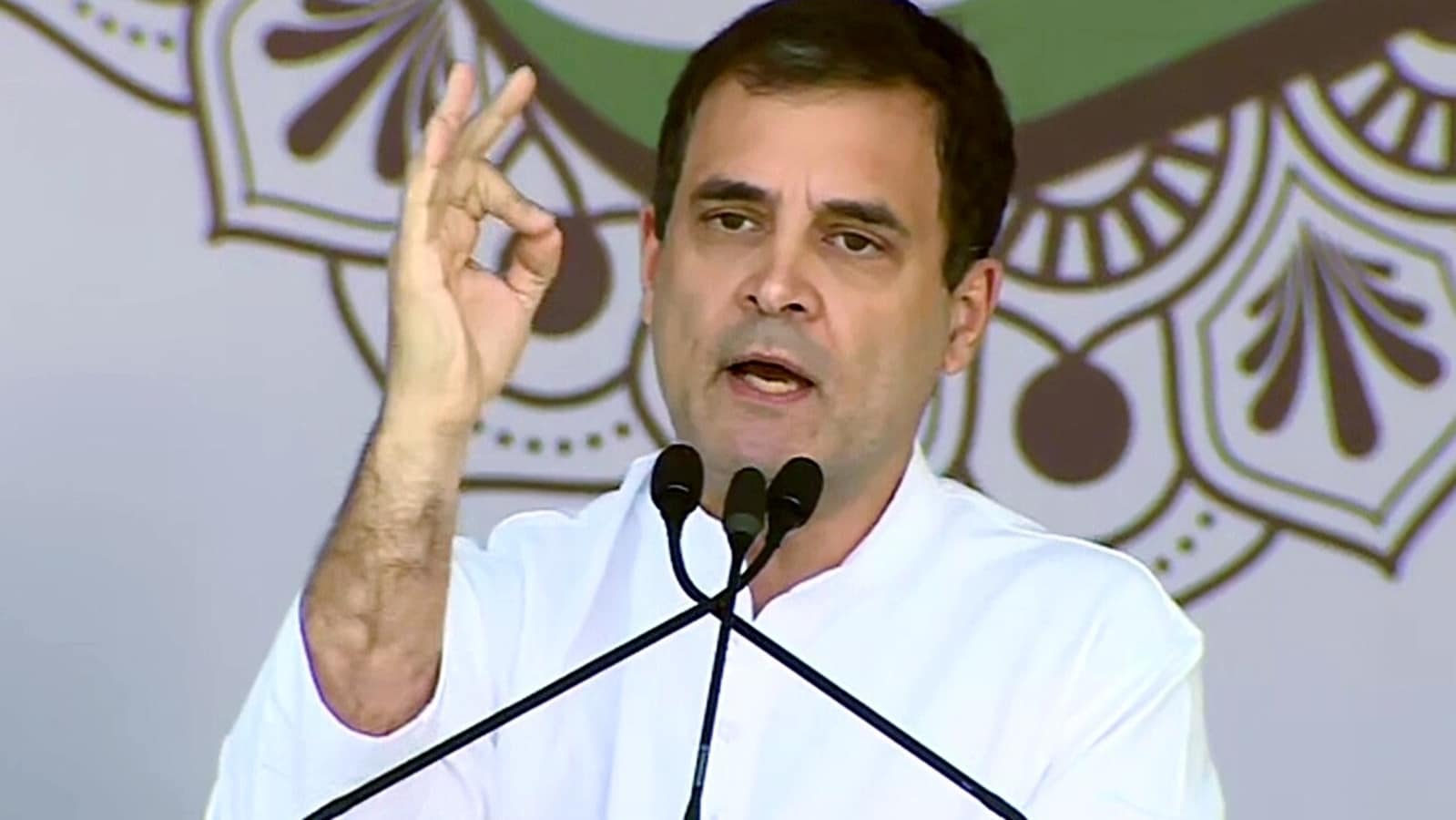 Shiv Sena MP Sanjay Raut in his weekly editorial column wrote about his meeting with Rahul Gandhi and the discussion about the Congress – about Amarinder Singh, Ghulam Nabi Azad.

Congress leader Rahul Gandhi told Shiv Sena MP Sanjay Raut that the Congress has given a lot to its elders, Raut has claimed in his weekly column Rokhthok in party mouthpiece Saamana. Rahul Gandhi specifically talked about Amarinder Singh, former Punjab chief minister who has now exited the party and Ghulam Nabi Azad, a rebel Congress leader of the G-23 grouping.

Amarinder Singh was asked to perform and was never disrespected, Rahul has purportedly told Sanjay Raut. Congress would have been finished in Punjab, had the party not acted tough. “He was the chief minister of Punjab, and under his leadership, Congress’ graph dropped. We conducted a poll, and only 6% of people were in favour of the chief minister. Those who were not in the race for the chief ministership got more responses than him. He (Singh) was asked to fulfil the promises made to the people ahead of the election, but his response was cold,” Rahul Gandhi told Raut, according to the Sena MP.

Amarinder Singh has floated his own party, Punjab Lok Congress, which will contest the assembly elections in 2022 against the Congress either alone or in alliance with the BJP. After resigning from the CM’s post, Amarinder Singh quit the party as he said he was humiliated by the Congress.

On Ghulam Nabi Azad, a G-23 leader, Rahul Gandhi said he never disrespected him. After his Rajya Sabha term ended, the party asked Azad to head the party’s J&K unit but he refused that saying that the party is non-existent there. “He can become the chief minister again after elections. But, he refused saying the Congress didn’t exist there. Azad ji has been the chief minister there and he thinks the Congress doesn’t exist there,” Rahul Gandhi told Raut.

Raut was in New Delhi recently and met both Rahul and Priyanka Gandhi. Shiv Sena and the Congress are in alliance in the Maha Vikas Aghadi government.

TN Governor trolled for not attending wreath-laying ceremony in Wellington

Omicron and 3rd wave of pandemic in India: What experts, scientific...