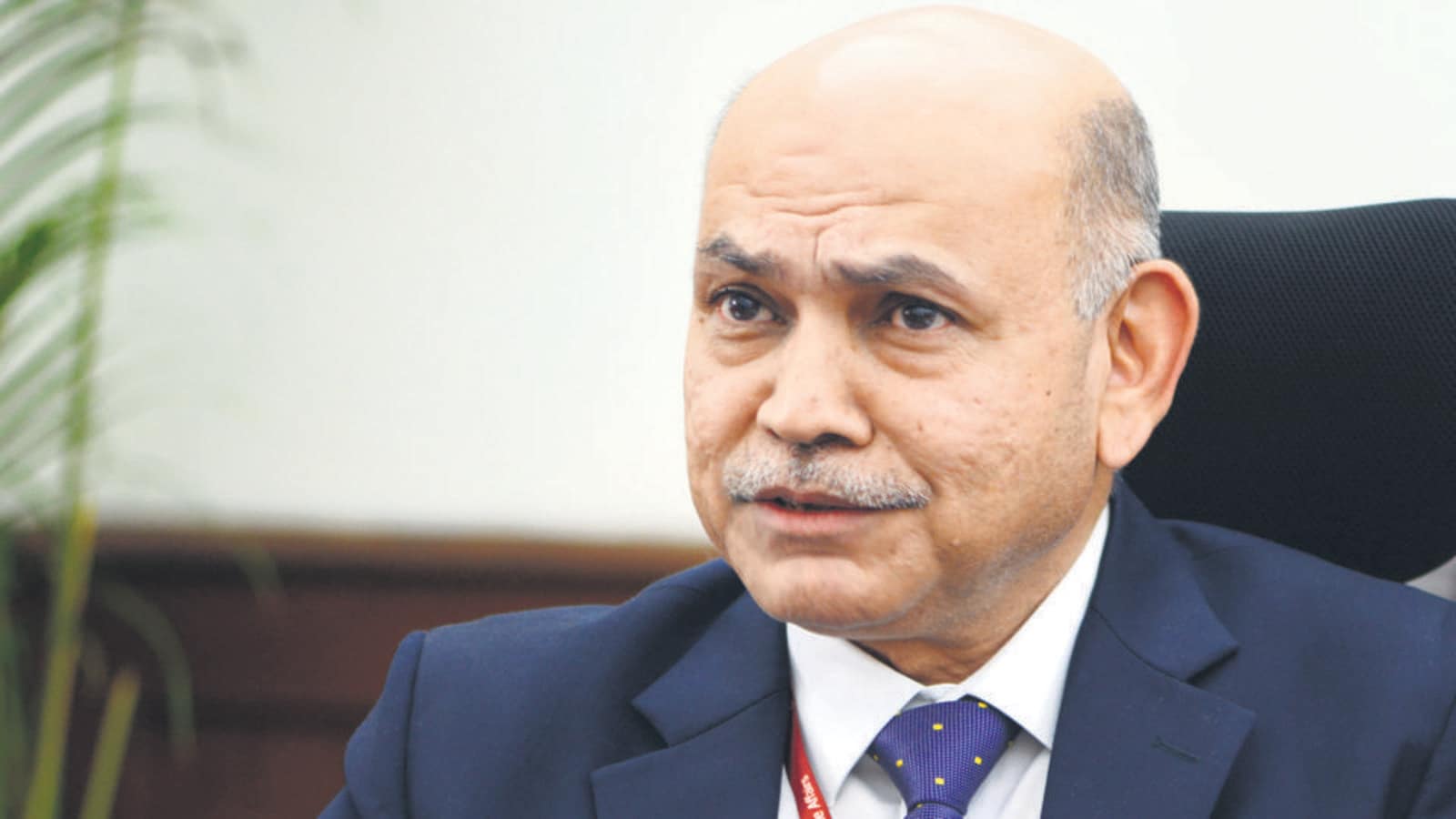 In what is perhaps the shortest term ever for a Rajya Sabha secretary general, PPK Ramacharyulu has been removed from the post just 10 weeks after his appointment.

PC Mody, former chairman of the Central Board of Direct Taxes (CBDT), has replaced him as secretary general of the Upper House.

“PC Mody, former chairman of the CBDT, will be the new secretary general of Rajya Sabha. Rajya Sabha chairman M Venkaiah Naidu, the appointing authority, signed the order of appointment to this effect,” said a senior official.

Two senior Opposition leaders, who wished not to be named, expressed surprise at the change of guard.

Mody, who is likely to take charge on Friday, is a 1982 IRS officer who was given three extensions as CBDT chairman since August 2019.

Ramacharyulu, secretary general since September 1, has been appointed as an adviser to the Rajya Sabha chairman.

The secretary general heads the secretariat of the House and is the key lieutenant to the chair for running the affairs.

He is also seen as the eyes and ears of the Rajya Sabha chairman in matters related to rules and procedures.

The two musical towers of Bangalore

‘PM Modi has apologised to farmers, but…’: Rahul Gandhi over Lakhimpur...

Budget session to start Jan 31 in backdrop of third Covid...