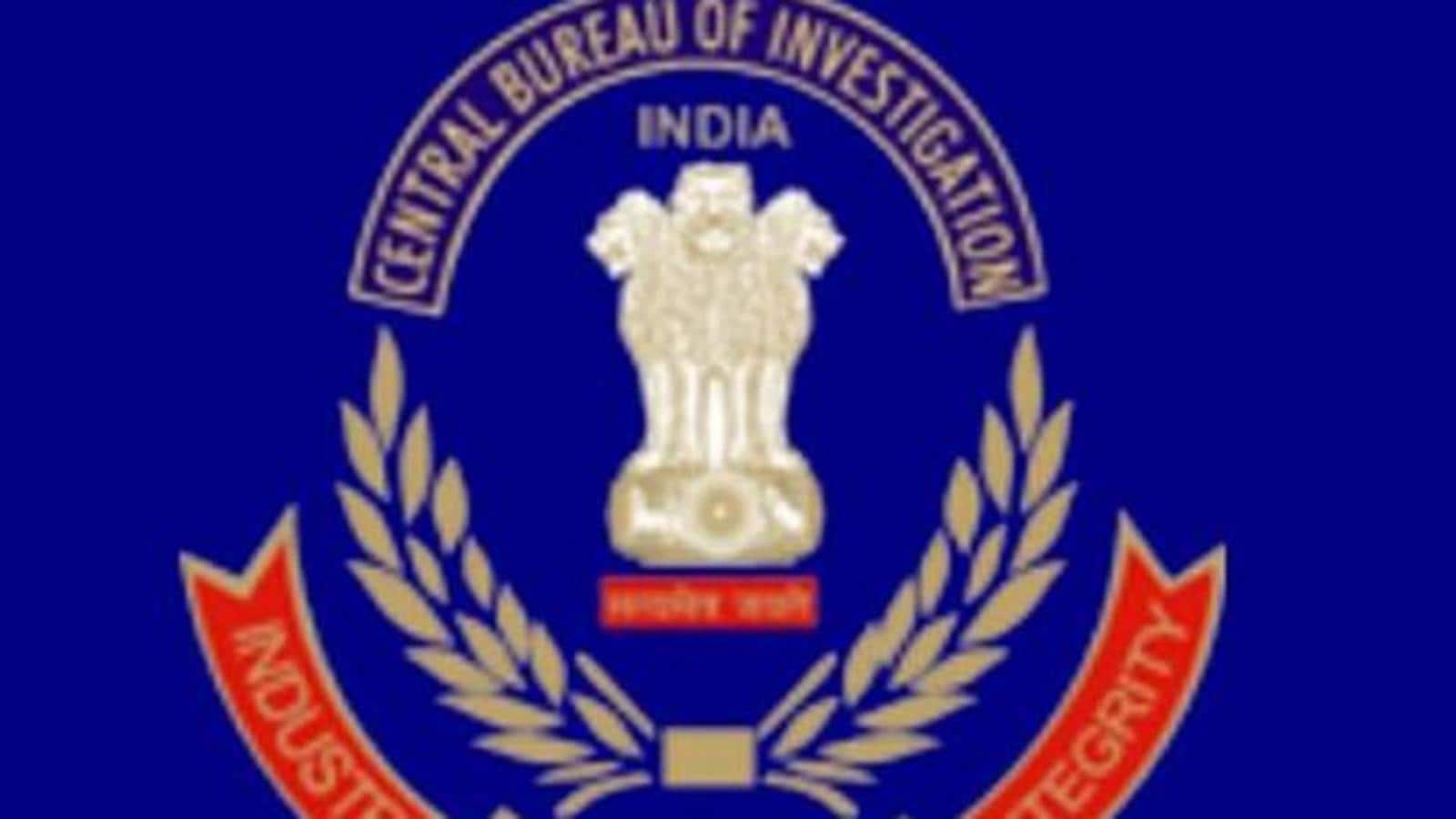 The petitioner in a landmark Supreme Court judgement in 1997 that led to structural changes in the Central Bureau of Investigation (CBI), including a minimum two-year tenure for the agency’s director, has expressed disappointment over ordinances empowering the Centre to appoint the CBI and the Enforcement Directorate chiefs for up to five years.

“Any investigative agency can never be 100% independent; they are always puppets in the hands of the government. But there was an effort by some of us to make sure that some autonomy was granted to the institution and we were able to achieve this with the help of the Supreme Court. But gradually it is feeling that we are back to square one and there is total control with the government. There is hardly any autonomy left,” said Vineet Narain, the petitioner.

The 1997 judgement in the Vineet Narain vs Union of India case, popularly known as the Jain hawala case, was intended to shield the CBI director from outside interference and make the post more transparent.

Narian said in the changed scenario, fair and objective investigation cannot be expected.

Also Read: Opposition slams move to extend the terms of ED, CBI ahead of parliament meet

In a tweet, lawyer Prashant Bhushan also criticised the ordinances. “Shocking & malafide! An attempt to further subvert the independence of the CBI & ED.”

Opposition parties have hit out at the move wondering why the ordinances were issued ahead of the Parliament winter session that begins on November 29.

Former National Investigation Agency head Navneet Wasan backed the ordinances saying a longer tenure and appointment by a robust and objective process will be better for efficiency.

‘Covid vaccines are safe for cancer patients: They reduce mortality and...

We will return to power in 2023: Karnataka CM Bommai

Amul increases price of milk by ₹2 per litre