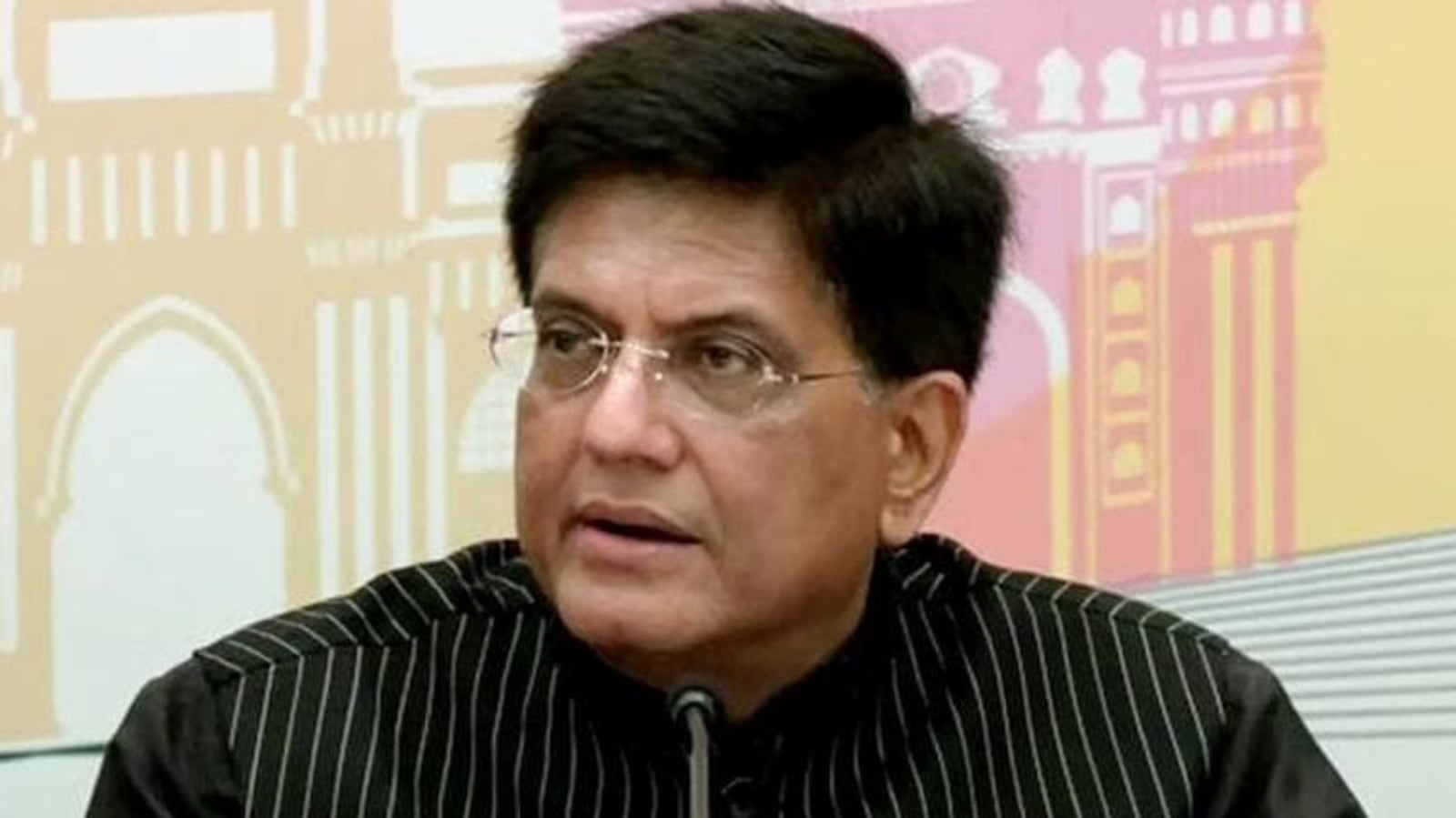 Thursday’s meeting comes after the Supreme Court directed the Centre on November 16 to come up with a community kitchen scheme that is agreeable to all states and UTs within three weeks.

Union consumer affairs minister Piyush Goyal will on Thursday chair the ‘All India Food Ministers Meeting’ and discuss community kitchen scheme, the status of implementation of One Nation One Ration Card and other issues.

“Some of the likely key issues that will be discussed during the meeting are Model Community Kitchen Scheme, One Nation One Ration Card-status of implementation, Aadhaar seeding of Ration Cards, Biometrically authenticated FPS transactions and others,” according to an official statement on Wednesday.

Thursday’s meeting comes after the Supreme Court directed the Centre on November 16 to come up with a community kitchen scheme that is agreeable to all states and UTs within three weeks. A welfare state must ensure that nobody dies of hunger, the court observed.

The above directions to the Centre were issued as the Supreme Court heard a petition filed by activists Anun Dhawan, Ishann Singh, and Kunajan Singh, that sought the setting up community kitchens and creating a national food grid for people falling outside the purview of the Public Distribution Scheme (PDS).

All states and UTs have been asked by the top court to attend Thursday’s meeting and cooperate with the Centre in coming up with the community kitchen scheme that can be made uniformly applicable across the country, the official statement also said.

Four days back, the secretary of the department of food and public distribution (DPFD) held a meeting with chief secretaries and food secretaries of states and UTs to discuss the scheme.

In India, several states, including Tamil Nadu, Odisha, Delhi and Jharkhand, have been running community kitchens that serve meals at subsidised rates in hygienic conditions.

NHRC holds debate on if rights are ‘stumbling block’ in fighting...