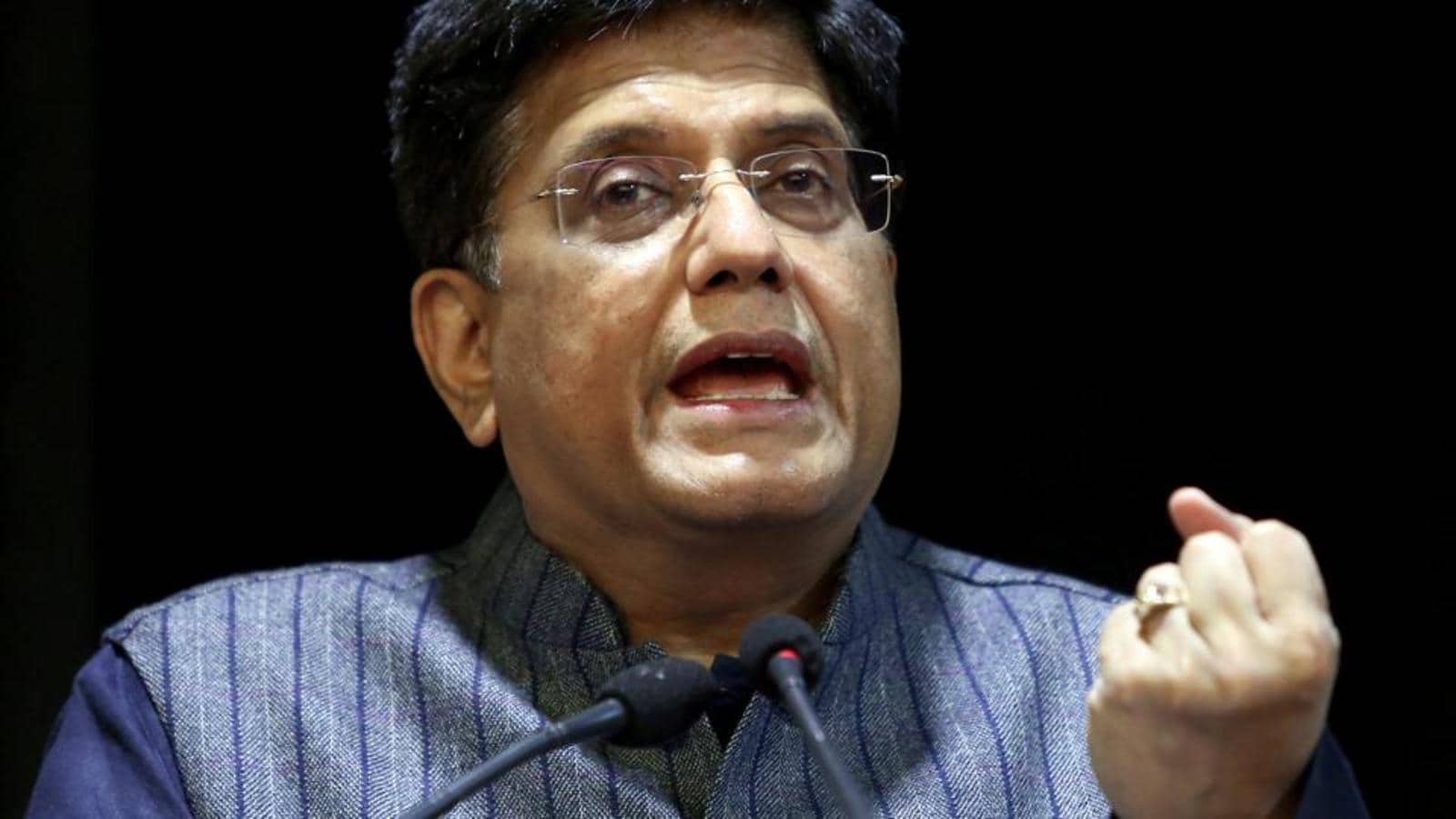 NEW DELHI: Commerce minister Piyush Goyal and South Korean trade minister Han-koo Yeo are expected to focus on updating a bilateral trade pact during their meeting on Tuesday as part of efforts to address a trade deficit and market access issues.

The Indian side has been pushing for a review of the Comprehensive Economic Partnership Agreement (CEPA) finalised in 2009 to bridge its high trade deficit with South Korea. Goyal raised similar issues with his South Korean counterpart during their last meeting in October.

“The discussion will focus on addressing the large trade deficit, market access issues and non-tariff barriers faced by Indian exporters,” a commerce ministry statement said ahead of Tuesday’s meeting.

The discussions will also focus on investment-related issues, it said. The meeting is expected to boost India-South Korea trade relations in an “equitable and balanced manner to the mutual advantage of both countries”, it added.

The meeting is expected to pave the way for the review of the CEPA, an official said, requesting anonymity. South Korea is an important trade partner for India and the two sides signed the CEPA in Seoul on August 7, 2009. The pact was operationalised from January 1, 2010.

The CEPA helped enhance trade and economic ties between India and South Korea, with annual bilateral trade reaching $21.5 billion in 2018, and crossing the $20-billion mark for the first time, according to official data. However, bilateral trade slipped due to the spread of the Covid-19 pandemic in March 2020. Trade between the two countries was worth $16.9 billion during January-December 2020.

South Korea’s total foreign direct investment to India up to September 2020 was about $6.94 billion. It is one of the key investors in India and several Korean companies have participated in the “Make in India” initiative that includes a production linked incentive (PLI) scheme, the official said.

There are still potential areas for enhanced cooperation, such as manufacturing, food processing, electronics, biotechnology and research and development, he added.

The South Korean side has also pointed to difficulties faced by its firms in entering India following a decision by many companies to shift from China in recent years. Despite these problems, 66 South Korean firms entered India amid the pandemic, taking the total number of companies with a presence in the country to more than 800.

Anti-tank missile Helina fired from ALH at a high altitude

Six fruits and vegetables that have anti-ageing properties

Rajasthan: CBI takes over probe into case of ‘missing’ coins worth...

Trying to cut back on alcohol? Here’s what works

How a race-based medical formula is keeping some black men in...

BREAKING: Dearness allowance of govt employees increased by 5% in Chhattisgarh