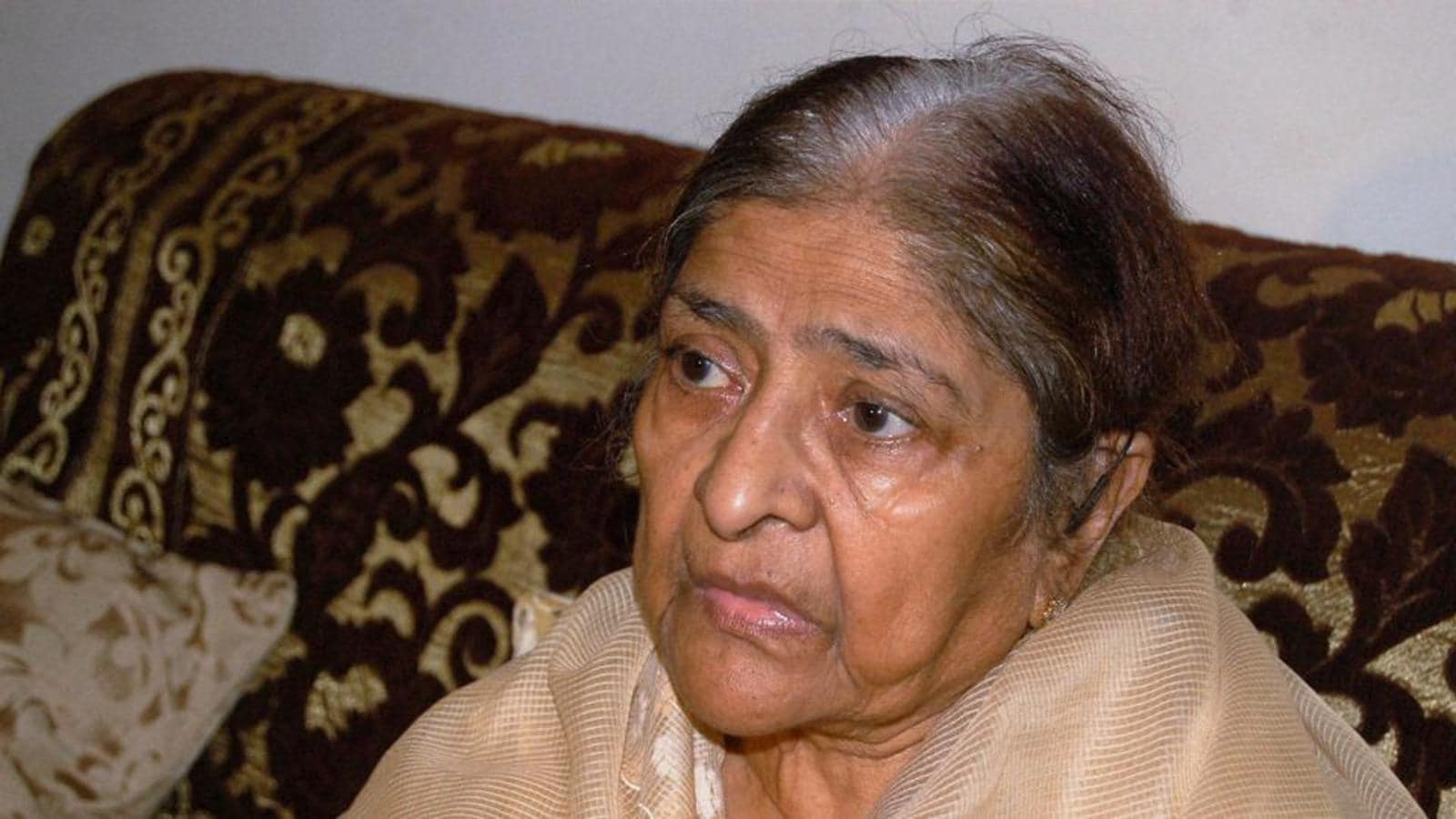 There is a sinister plot behind the complaint to probe the “larger conspiracy” behind the 2002 Gujarat riots, and the original complaint by Zakia Ahsan Jafri was directed by social activist Teesta Setalvad, who levelled allegations just to keep the pot boiling, a special investigation team (SIT) told the Supreme Court on Wednesday.

The SIT, which took up Zakia’s complaint in 2011 on an order by the top court, filed a closure report in February 2012 giving clean chit to 63 people, and ruling out any conspiracy by the state or its officials. Prime Minister Narendra Modi, who served as Gujarat’s chief minister at the time, was among the people exonerated.

Defending its findings, the SIT, represented by senior advocate Mukul Rohatgi said, “What was started by the complainant (Zakia) is now being directed by Teesta Setalvad who is being joined by RB Sreekumar (former Gujarat police chief) in making all kinds of allegations against all people with the singular motive to keep the pot boiling.”

Rohatgi said that the top court should put an end to the matter in the ongoing proceedings, where both Zakia and Setalvad have challenged an October 2017 order of the Gujarat high court refusing to reopen the closure report of the SIT. “This court should give a closure to this case. Further agony should not go on at the instance of the second petitioner (Setalvad) who wants to keep the pot boiling,” he said.

Rohatgi further stated that when the matter was assigned by the top court for investigation to the SIT in September 2011, “this court saw the tears of a victim of Gulbarga Society.” He was referring to Zakia, whose husband, former Congress MP Ahsan Jafri, was killed during at Gulbarga Society during the riots.

“See what’s the kind of sinister plot coming out, her complaint had named 63 persons and in her appeal before Gujarat high court, further 50 more names were added. There is expansion of this case at every stage,” Rohatgi said, pointing to the 1,200-page protest petition, saying, “See the sinister purpose. No normal person can file such a huge protest petition.”

The bench of justices AM Khanwilkar, Dinesh Maheshwari and CT Ravikumar told Rohatgi to highlight this aspect in the form of a chart. “Give us bullet points on how the improvement in the complaint was made, first before the trial court, then in the high court and finally in the Supreme Court,” the bench said.

The SIT gave further proof of the alleged plot by referring to three witnesses who came to depose their statements to the SIT when they were probing Zakia’s complaint. “They brought prepared statements to be taken on record. As the procedure requires the investigating officer to record statement on the spot, upon questioning, they gave different names of accused. Later, they confessed that the prepared statements were given to them by Teesta Setalvad,” Rohatgi said.

Denying claims by the petitioners – Zakia and Setalvad – about the Godhra train burning, parading of dead bodies, late reaction by administration to call the army, and statements by police officials, the SIT said, “These are ramblings made on imaginary issues. The petitioner is drawing castles in the air. These are hard-to-swallow allegations without any basis that creates doubts for nothing.”

Rohatgi admitted that there was “obviously a failure of administration as they were overrun on the day riots began”, and added: “Ultimately, you can say police was complacent and charge them for dereliction of duty but there is no criminal conspiracy.”

He will continue with his submissions on Thursday.

‘Is BJP in Gujarat so scared of AAP?’: Kejriwal’s tweet with...

The Matrix Resurrections to have a digital release on Amazon Prime...

Efforts on to lift Afspa inall of North-East, says PM