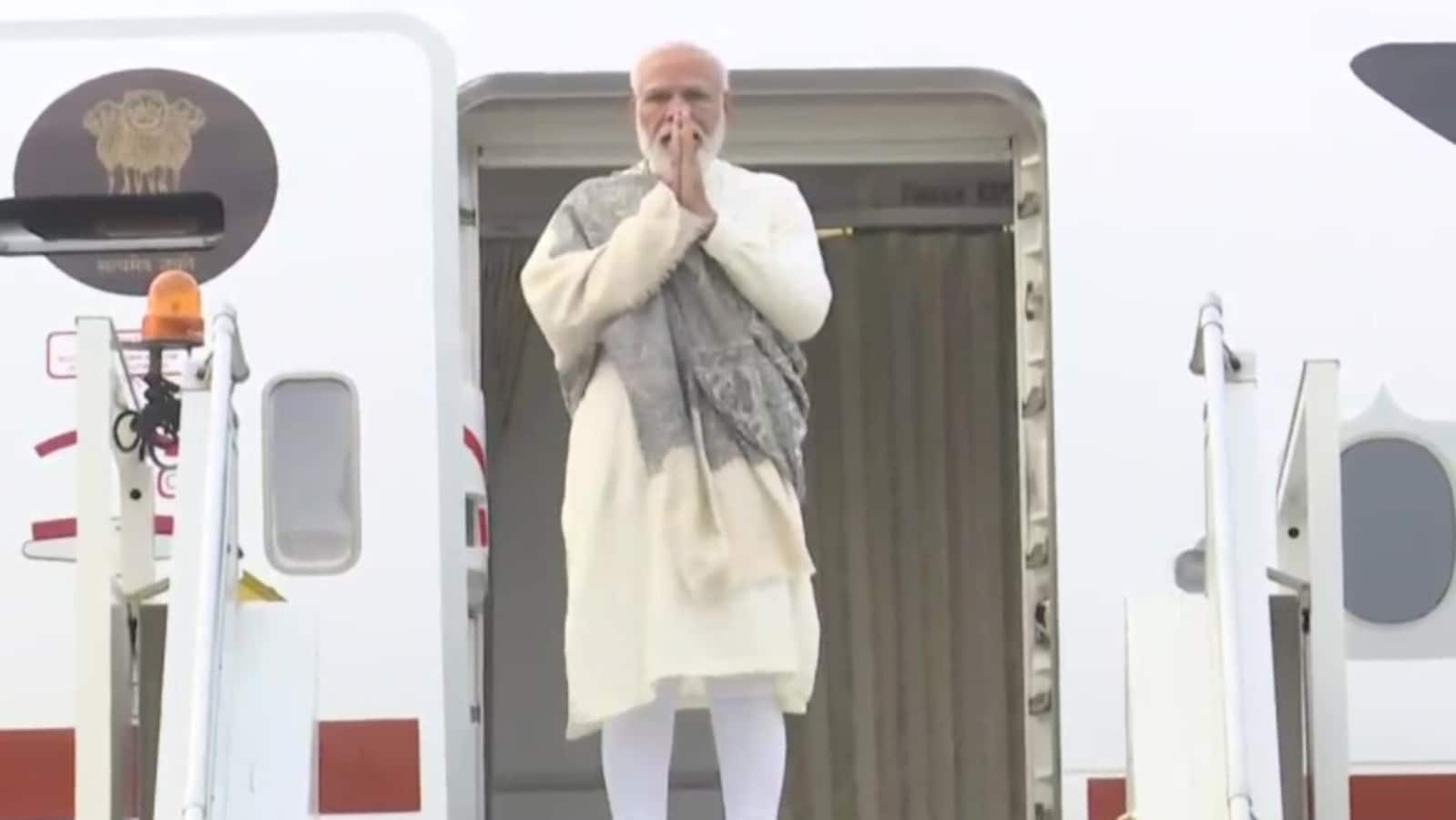 Prime Minister Narendra Modi arrived in Delhi on Wednesday after concluding his official five-day visit to Italy, the city-state of Vatican, and the United Kingdom, for which he left India on October 29. This was his third visit to foreign shores during the ongoing Covid-19 pandemic; he was in Bangladesh in March this year, and in the United States in September.

Italian capital Rome was PM Modi’s first destination during the tour, followed by Vatican City and Glasgow (UK), respectively. In Rome, the Prime Minister attended the G20 summit, besides holding a bilateral meeting with the host and Italian counterpart Mario Draghi. In Vatican City, which is surrounded by Rome, he met Pope Francis and extended invitation to him to visit India.

India may host leaders of 5 Central Asian states as chief...

Railways planning to levy fee on passengers for boarding/alighting at redeveloped...

Jagan to call on Modi, Shah for aid

EC to take call today on whether to extend ban on...