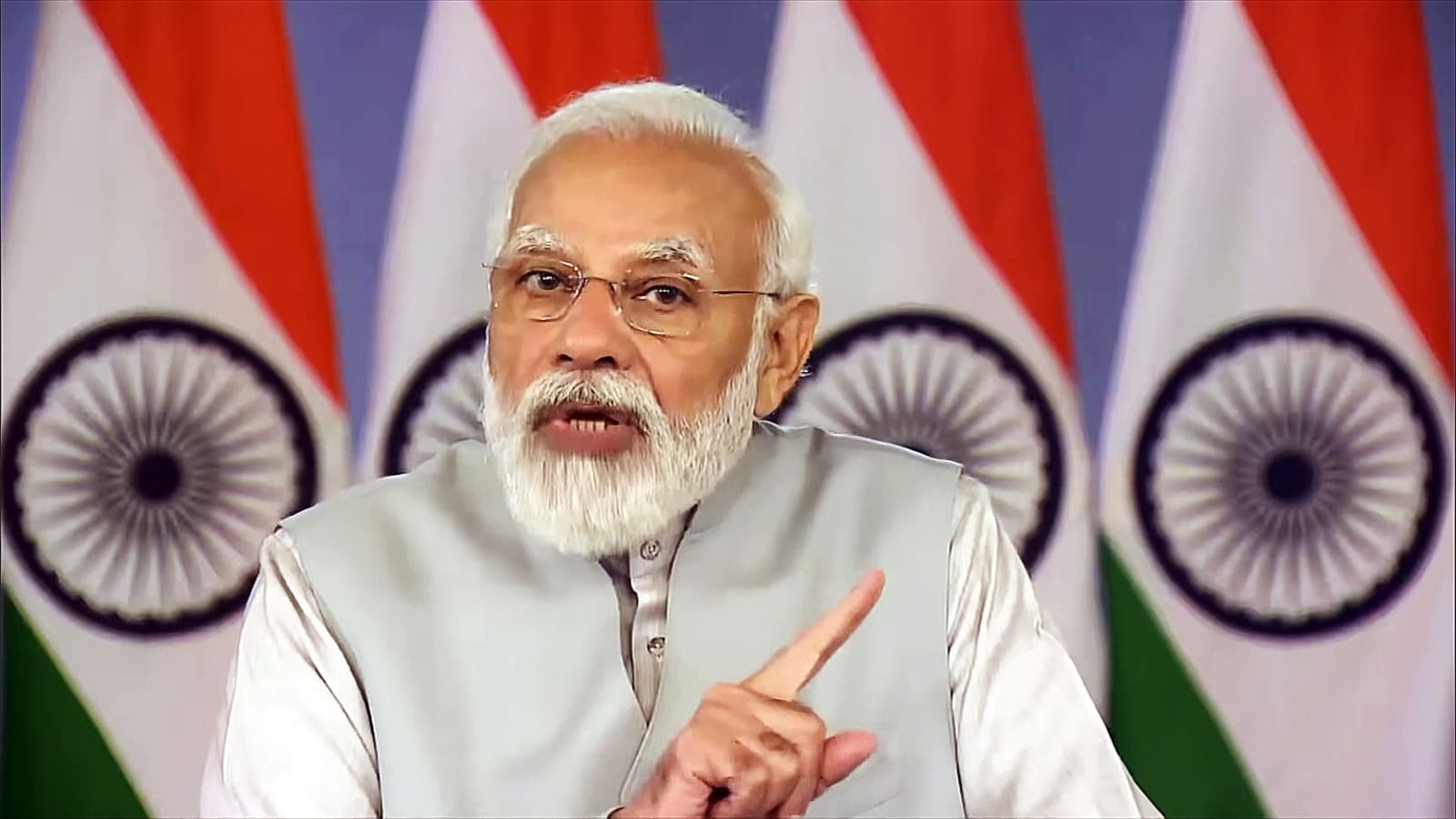 Prime Minister Narendra Modi on Tuesday started another packed day as he chaired a meeting with chief ministers of states ruled by the Bharatiya Janata Party (BJP) in Varanasi of Uttar Pradesh during the two-day visit to his parliamentary constituency.

According to news agency ANI, the chief ministers will give a presentation on good governance before PM Modi during the meeting. BJP national president JP Nadda, secretary organisation and some office-bearers of the party’s UP and Kashi region units were also present in the meeting.

On Monday, the first day of the visit, PM Modi inaugurated Phase 1 of the newly-constructed Kashi Vishwanath Corridor, worth a cost of around ₹339 crore.

On Tuesday, the Prime Minister is scheduled to attend the 98th-anniversary celebrations of Sadguru Sadafaldeo Vihangam Yog Sansthan at Swarved Mahamandir.

HC junks FIR against Mithun Chakraborty over his ‘controversial’ speech during...

Two years of the Hemant Soren government: Hits and Misses

Rahul Gandhi is asked what would be his 1st order if...