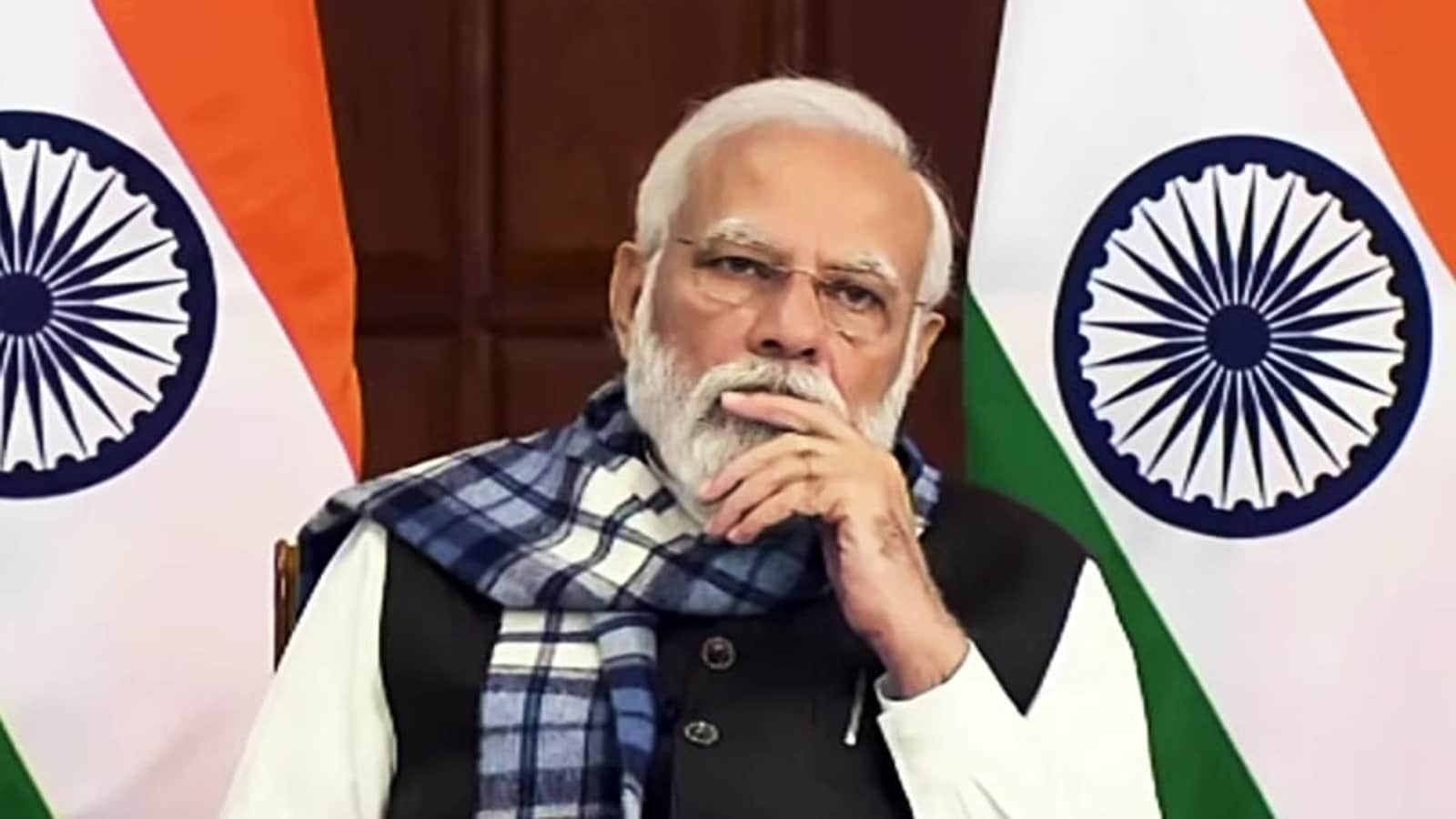 Prime Minister Narendra Modi was on Friday conferred Bhutan’s highest civilian award, ‘Order of the Druk Gyalpo’ as the neighbouring country celebrated its National Day, adding to the long list of recognitions by countries across the world.

PM Modi thanked Bhutan’s king after he was accorded the country’s highest civilian decoration and said India will always cherish the country as one of its closest friends and neighbours. India will continue to support its development journey in every possible way, he added.

Last year, the Prime Minister received the ‘Legion of Merit by the US Government’ award of the US Armed Forces—given for exceptionally meritorious conduct in the performance of outstanding services and achievements.

The Maldives gave him the ‘Order of the Distinguished Rule of Nishan Izzuddin’the highest honour for foreign dignitaries—in 2019. PM Modi also received ‘King Hamad Order of the Renaissance’, the top honour from Bahrain, in the same year.

In 2018, the Prime Minister was conferred with the ‘Grand Collar of the State of Palestine Award’, Palestine’s highest honour awarded to foreign dignitaries.

He has also received the ‘Order of Abdulaziz Al Saud’, the highest honour of Saudi Arabia awarded to non-muslim dignitaries and Afghanistan’s highest civilian honour ‘State Order of Ghazi Amir Amanullah Khan’ in 2016.

He has also been conferred numerous honours from international organisations and foundations.

Among them is the Seoul Peace Prize, which is awarded by the Seoul Peace Prize Cultural Foundation biennially to individuals who have made their mark through contributions to the harmony of mankind, reconciliation between nations and to world peace. PM Modi got it in 2018.

The Prime Minister has also received the United Nation’s highest environmental honour Champions of The Earth Award and the first-ever Philip Kotler Presidential award offered annually to the leader of a nation in 2019.

He was also given the Global Goalkeeper’ Award by Bill and Melinda Gates Foundation for Swachh Bharat Abhiyan in 2019 and the Global Energy and Environment Leadership Award by the Cambridge Energy Research Associates CERA in 2021.

How is Omicron detected? What is S-gene dropout? All you need...