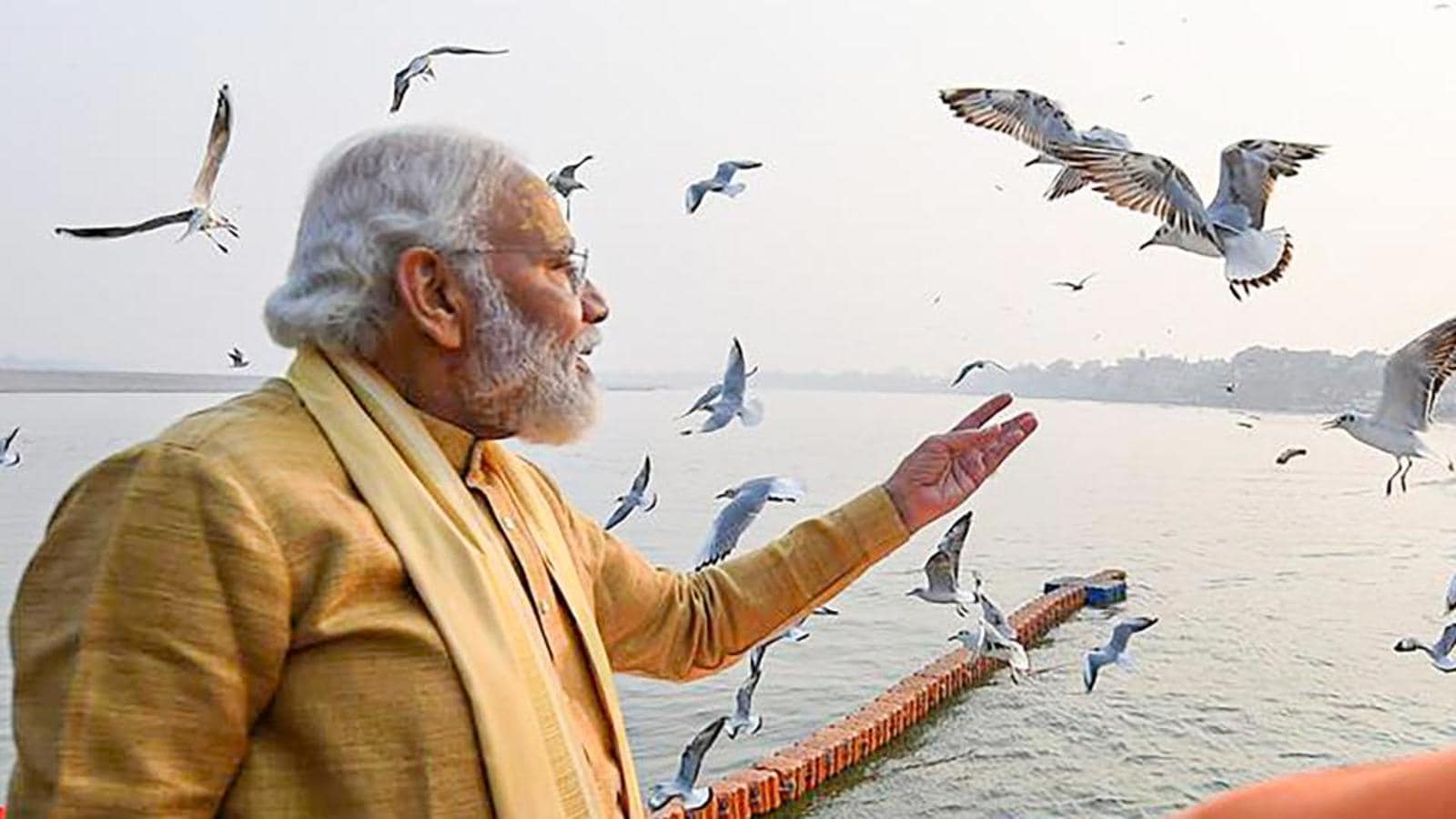 Prime Minister Narendra Modi held a meeting with around 40 Bharatiya Janata Party (BJP) lawmakers from poll-bound Uttar Pradesh over breakfast on Friday. The discussions were largely apolitical, people aware of the details said.

During the interaction, PM Modi urged the lawmakers to interact with senior leaders both in the party and in society, and to learn from their experiences.

The lawmakers were also asked to chalk out innovate ways to celebrate the “Azadi Ka Mahatosav” initiative.

“Not all the MPs from the state were present. It was a meeting that was attended by about 40 MPs, mostly from the Lok Sabha,” said the party functionary. Several MPs from poll-bound UP are engaged in campaign-related activities and have not been attending the ongoing winter session of Parliament.

The minister of state for home affairs, Ajay Misra ‘Teni’, didn’t attend the meeting. Teni is in the centre of a controversy surrounding allegations of his son’s involvement in the Lakhimpur Kheri violence against protesting farmers. The Opposition has been calling for his dismissal from government.

According to people aware of the details, Kirti Vardhan Singh, Mahesh Sharma, Brij Bhushan Sharan Singh, Ramapati Tripathi and Lallu Singh are among those who attended the meeting with Modi.

It was the fourth such interaction between PM Modi and lawmakers. He has already met with MPs from the Northeast, Madhya Pradesh and the southern states.

66 of 2,000 passengers on board Cordelia cruise ship from Mumbai...

In Gyanvapi mosque, an unfolding illegality

15 foreign militants among 62 killed in Valley this year, up...

When KK said his fans often don’t recognise him: ‘They are...