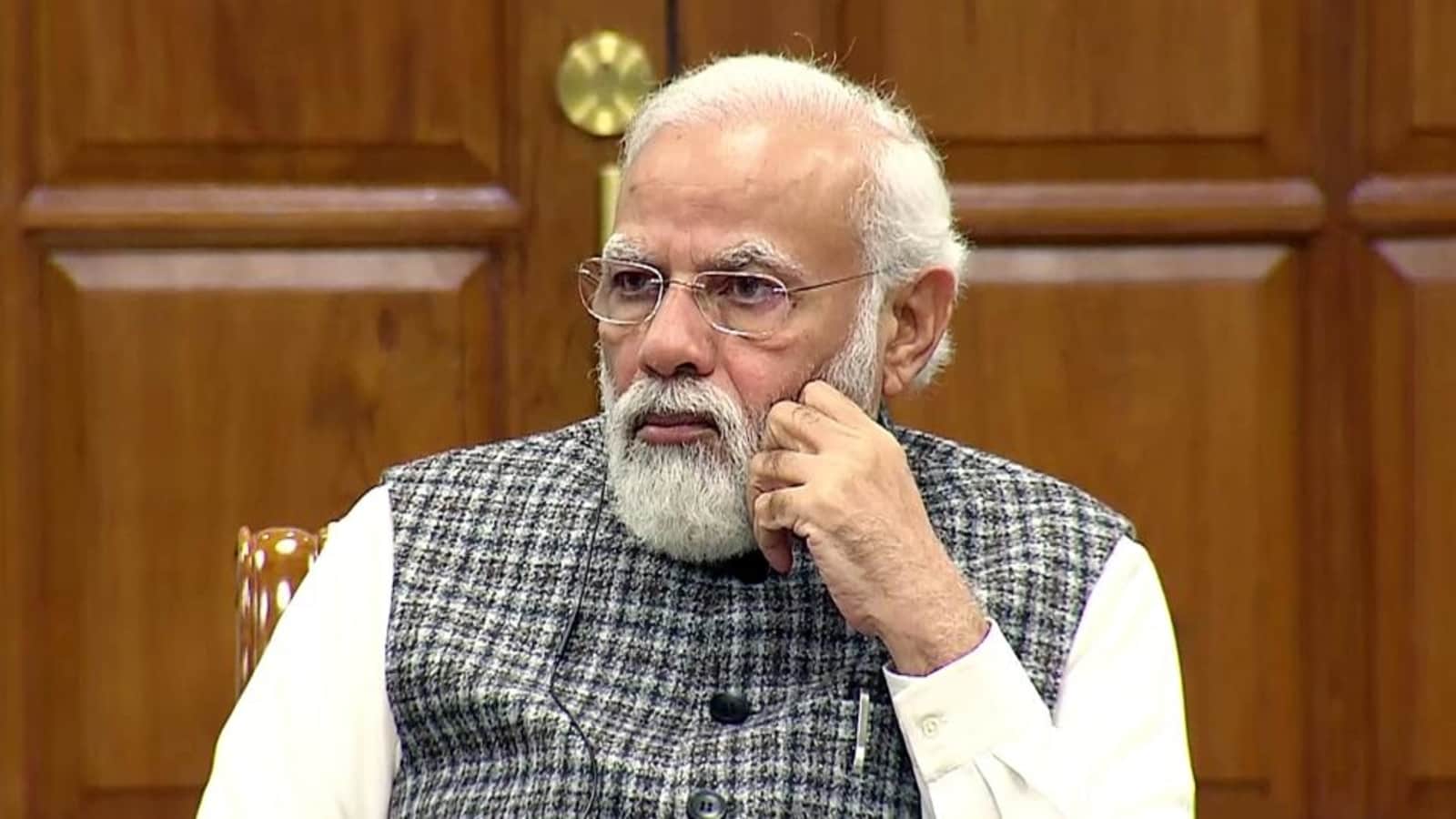 The Bharatiya Janata Party’s election campaign in poll-bound Uttar Pradesh has moved up a gear with a clutch of rallies and programmes to be addressed by Prime Minister Narendra Modi over the next 10 days.

The PM, who is the party’s biggest crowd-puller and face of all its election campaigns, is scheduled to travel to Uttar Pradesh four times between December 18 and December 28 said party functionaries aware of the details.

In UP, the BJP, which won 325 of the 403 seats in the assembly in 2017, is pulling out all the stops to not just retain power but also maintain a significant lead over its opponents.

“So far the PM has visited the state for inaugurating infrastructure projects in Gorakhpur, Sultanpur, Varanasi, Jhansi, Greater Noida and Balrampur. He was also present for the unveiling of the Kashi Vishwanath dham in his constituency, which is a big-ticket development project. He is now expected to lay the foundation stone of the Ganga Expressway connecting the western and eastern regions of the state on December 18,” said one party functionary, asking not to be named.

On December 21, the PM will be in Prayagraj where he will distribute certificates to 2.5 lakh women beneficiaries of various government schemes, including the members of self-help groups (SHGs). A second visit in less than two weeks has been planned for Varanasi, where on December 23 he will inaugurate several projects, including a safe- city CCTV one and lay the foundation stone of a dairy plant. “On December 28, he will inaugurate the first leg of the Kanpur Metro Project and attend the annual convocation of IIT Kanpur,” added the functionary quoted above.

The emphasis is to showcase development, this person said.

“The campaign is pivoted around the damdaar (powerful) combination of PM Modi and CM (Aditynath) Yogi. The work done by the state government and the centre can be seen on the ground. The beneficiaries of the social schemes across castes.”

On Friday, the PM met around 40 BJP lawmakers from Uttar Pradesh for a breakfast meeting. The discussions were largely apolitical people aware of the details said.

During the interaction, PM Modi urged the lawmakers to interact with senior leaders both in the party and in society, and to learn from their experiences. He also highlighted the need to focus on sports events and wellness activities, and told the MPs to conduct sporting competitions across the state to encourage young people, especially women. According to second party functionary, the PM underscored the need to focus on the “sports economy”.

The lawmakers were also asked to chalk out innovate ways to celebrate the “Azadi Ka Amrit Mahatosav” initiative, a year-long celebration of India’s 75th year of independence.

“Not all the MPs from the state were present. It was a meeting that was attended by about 40 MPs, mostly from the Lok Sabha,” said the second party functionary. Several MPs from poll-bound UP are engaged in campaign-related activities and have not been attending the ongoing winter session of Parliament.

The minister of state for home affairs, Ajay Misra ‘Teni’, didn’t attend the meeting. Teni is in the centre of a controversy surrounding allegations of his son’s involvement in the Lakhimpur Kheri violence against protesting farmers. The Opposition has been calling for his dismissal from government. The incident itself wasn’t discussed at the meeting, the functionaries said.

No decision to excavate near Qutub Minar yet: Culture minister G...

From a pit in a Chhattisgarh village, story of the boy...