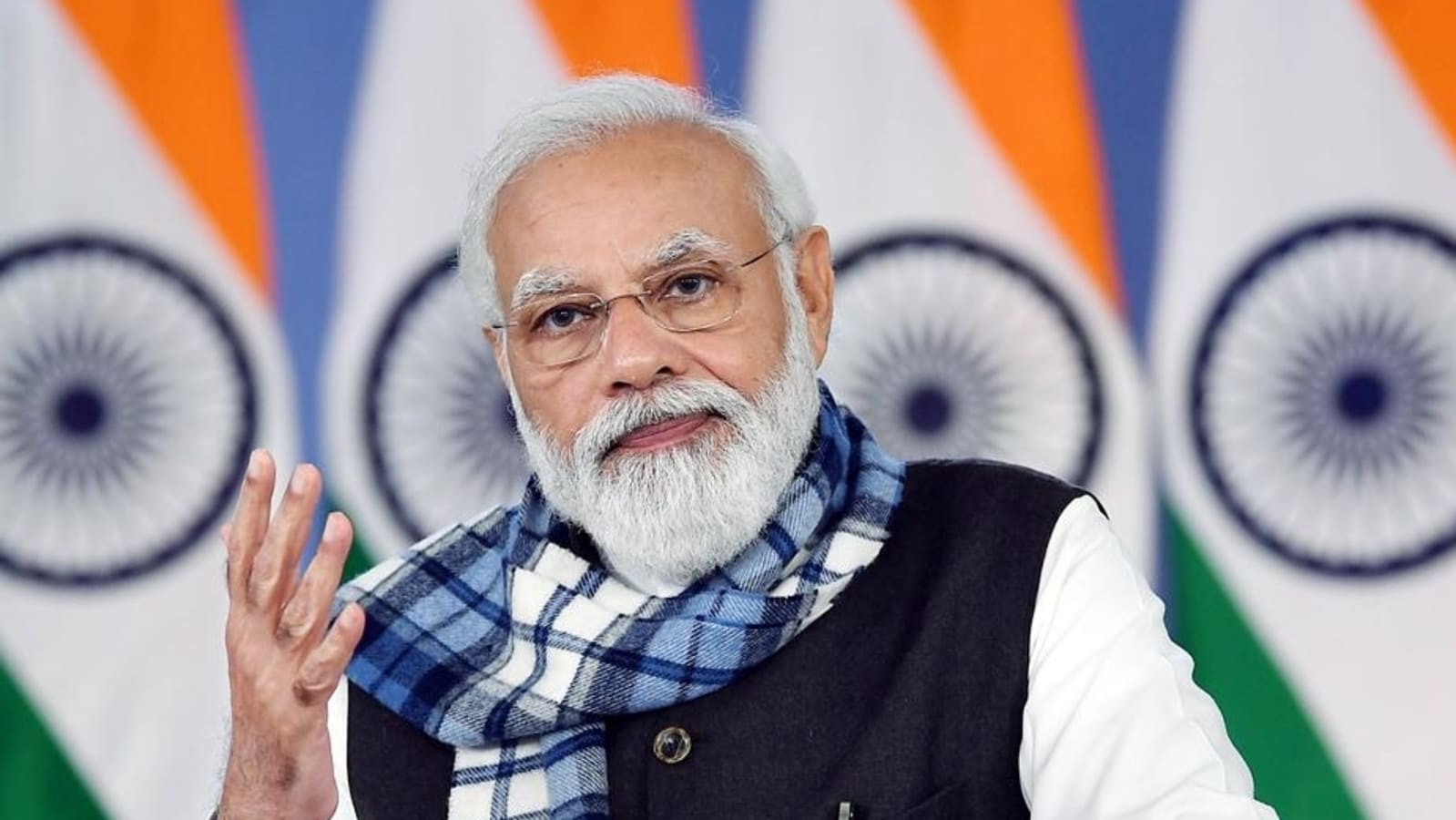 Prime Minister Narendra Modi virtually inaugurated the All India Mayors’ Conference in Varanasi on Friday and said that the city’s development could be a roadmap for the entire country.

The development of the city, also known as Kashi, has been carried out in a traditional manner, which has set an example of how local skills and products can become the identity of a city, he said.

“I am looking at the All India Mayors’ Conference programme being held in Kashi with many possibilities. On the one hand, it is the world’s oldest city Banaras and on the other hand (there is) the outline of the modern cities of modern India. During my recent visit to Kashi, I said Kashi’s development can become a roadmap for the entire country. Most of the cities in our country are traditional cities, which have developed traditionally,” he said.

“In this era of modernisation, the antiquity of these cities is equally important. That is why we need to modernize the cities while preserving our rich heritage and traditions as we are doing in Kashi. Keeping in mind the future needs, we will have to make a modern city. We will have to nurture heritage. Virasat bhi chahiye, vikas bhi chahiye (both heritage and development are needed),” he said.

As many as 120 mayors from different states attended the conference at Pt Deendayal Upadhyay Trade Facilitation Centre in Varanasi. The theme of the meet was ‘New Urban India’.

The prime minister also laid stress on a sensitive approach towards rivers and lakes and urged mayors to organise river festivals annually on river banks to make people aware of their historical and cultural importance.

“The water crisis is a global phenomenon, and attention is needed to be paid to rivers flowing by towns,” Modi said.

Watch: Farmers celebrate at Tikri border as they set off for...