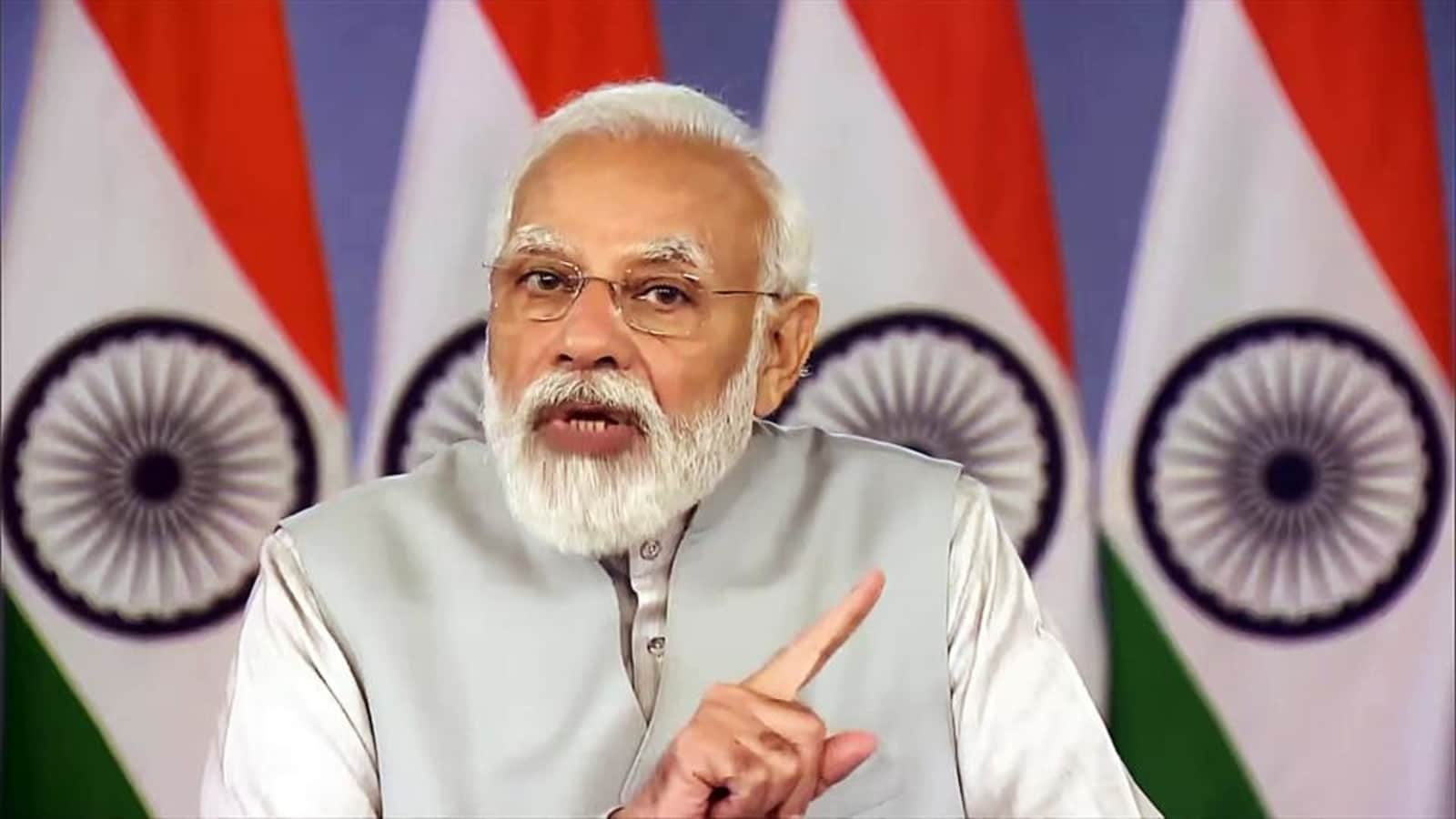 Prime Minister Narendra Modi will address depositors on Sunday during a programme in Delhi, his office has said. The programme titled ‘Depositors First: Guaranteed Time-bound Deposit Insurance Payment up to ₹5 Lakh’ will be held at 12pm, according to the release by the Prime Minister’s Office (PMO).

Union minister for finance Nirmala Sitharaman, Reserve Bank of India (RBI) Governor ShaktiKanta Das and MoS will also be present at the event.

“In a path-breaking reform, bank deposit insurance cover was enhanced from ₹1 lakh to ₹5 lakh,” it also said.

With deposit insurance coverage of ₹5 lakh per depositor per bank, the number of fully protected accounts at the end of the previous financial year constituted 98.1 per cent of the total number of accounts, as against the international benchmark of 80 per cent, as per the statement.

The first tranche of interim payments has been released by the Deposit Insurance and Credit Guarantee Corporation recently, against claims received from depositors of 16 Urban Cooperative Banks which are under restrictions by RBI.

Payout of over ₹1,300 crore has been made to alternate bank accounts of over 1 lakh depositors against their claims, the PMO also said in the statement.

Karnataka logs third case of Omicron amid growing fears of a...

Ex-minister Anil Deshmukh grilled by ED for 12 hours, arrested at...