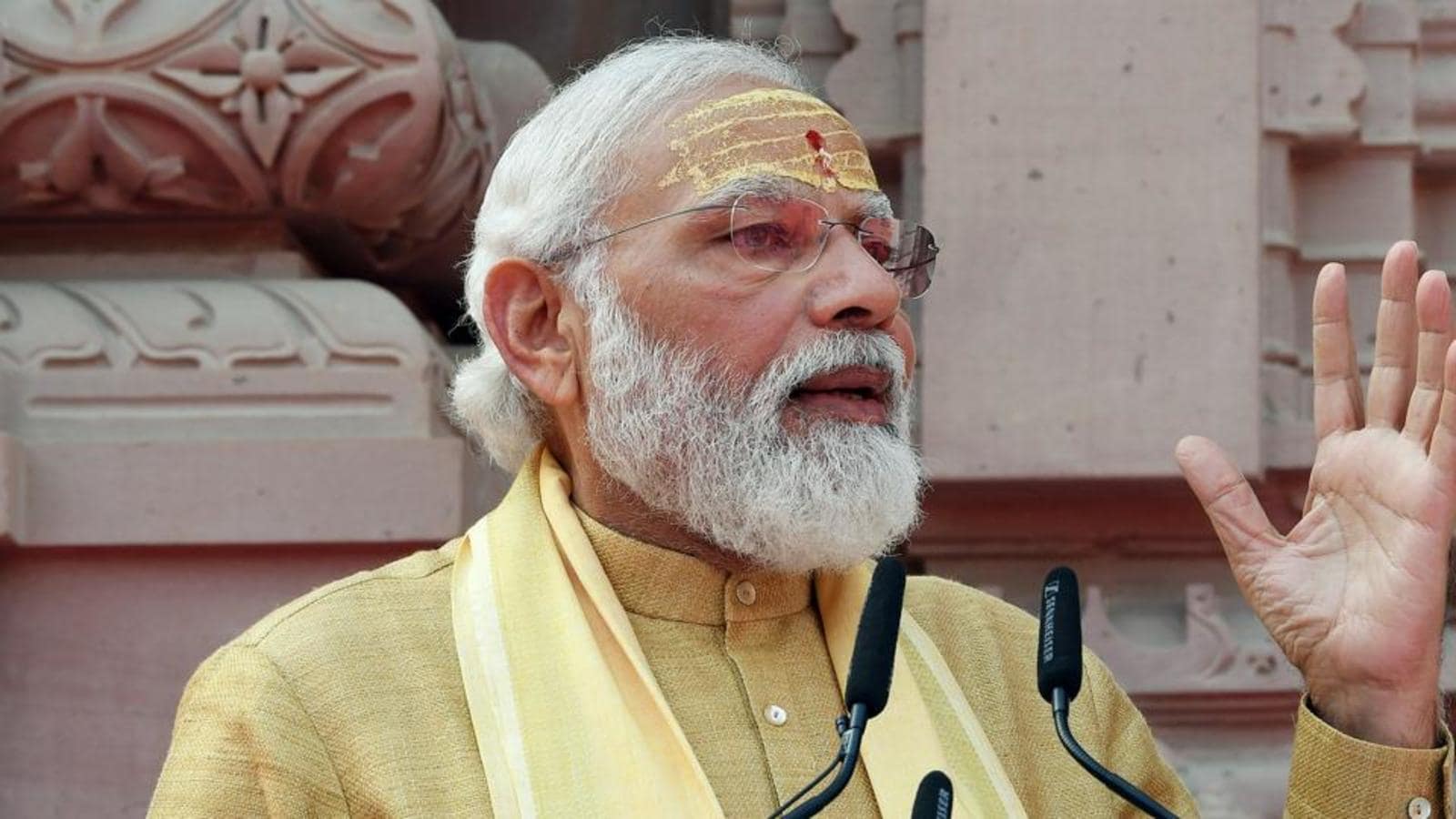 Prime Minister Narendra Modi will address a national summit to popularize zero-budget natural farming (ZNBF) on December 16 in Gujarat’s Anand, as policymakers prepare for a big push for the technique agricultural scientists say is unproven.

The National Summit on Agro and Food Processing, in which Modi is set to make a valedictory address via videoconferencing, is being organized by the Gujarat government. Nearly 5,000 farmers are expected to take part, besides 80 institutes of the Indian Council of Agricultural Research and Krishi Vigyan Kendras, or state-run farm-extension centres.

“In the summit, basic knowledge on how to adopt zero-budget natural farming will be showcased,” agriculture secretary Sanjay Agarwal said in a media briefing on Monday. “The purpose is to impart knowledge.”

On November 19, Modi, while announcing a decision to cancel the three contentious farm laws after a year of protests, had said the Centre would set up a committee to ensure minimum support prices and promote zero budget farming.

On November 11, addressing a rally in Uttar Pradesh’s Balrampur after inaugurating the Saryu Canal national project, Modi again called upon cultivators to adopt natural farming to save costs and increase yields.

ZBNF, a technique of farming developed by Padma awardee Subhash Palekar of Maharashtra, aims to bring down input costs by making farmers rely on natural inputs, shifting away from agricultural chemicals. It mainly relies on an admixture of urine and dung of native Indian cows.

The technique is not scientifically validated, and there is no evidence to show if it added any value to farmers, agricultural scientists say.

In 2019, the National Academy of Agricultural Sciences (NAAS) wrote to Modi, expressing concern over the possible negative impacts of ZBNF on farm incomes and food security.

In August 2019, the NAAS, which has nearly 650 fellows, had held a day-long brainstorming session of top scientists to scrutinize the scientific evidence around ZBNF. It was attended by Trilochan Mohapatra, director-general of the Indian Council of Agricultural Research, and Ramesh Chand, member of the NITI Aayog, the government’s think tank.

“We had recommended that unless there is scientific evidence about its efficacy and benefits, there is no need for the government to rush for it,” said Panjab Singh, a top farm scientist and former president of NAAS.

“In our interaction so far, we have seen that in this technique, there is zero costs for inputs, such as fertilisers, since everything is available naturally and the produce also fetches higher prices,” secretary Agarwal said.

At the heart of ZBNF is the idea that nearly 98% of nutrients needed by crops, such as CO2, nitrogen, water and sun, are available naturally and free of cost. The remaining nutrients need to be absorbed from the soil. They are converted from non-available to available form through the action of microorganisms and a special admixture of cow dung and cow urine.

“The study is nearly over. We are going to submit out findings soon,” Velchala said. “All I can say is that with so many agro-climatic zones in our country, a one-size-fits-all approach will not work.”

Although there is no scientific poof of its benefits, the Union government has promoted ZNBF on 400,000 hectares across eight states as part of the Paramparagat Krishi Vikas Yojana, a scheme to promote organic farming.

‘India’s Covid surge could be…’: What Centre says on question of...

Breaking: Encounter breaks out in Jammu and Kashmir’s Shopian

FIR against octogenarian for allegedly taking 12 Covid jabs within a...

Omicron: From December 20, pre-booking RT-PCR tests mandatory for arrivals from...

Explained: What do universities think about a common entrance test?