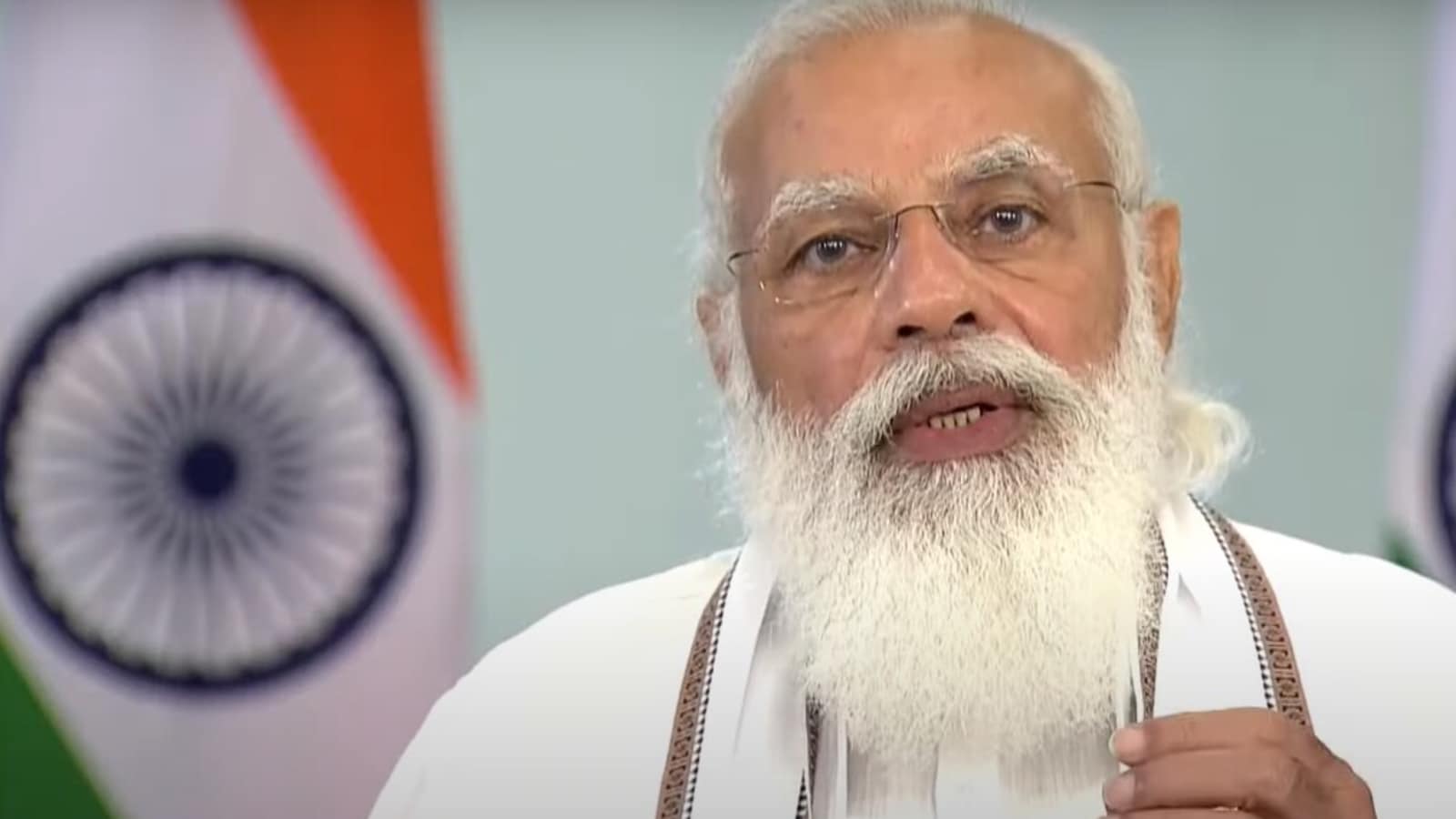 Prime Minister Narendra Modi will on November 19 hand over locally produced military hardware, including light combat helicopters (LCHs), unmanned aerial vehicles (UAVs) and electronic warfare systems for warships, to the armed forces at a function in Jhansi as part of celebrations to mark the 75th year of India’s independence, highlighting the government’s focus on achieving self-reliance in the defence sector.

“LCH incorporates advanced technologies and stealth features and is designed to carry out roles such as destruction of enemy air defence, counter insurgency, search and rescue and anti-tank operations. It is the only attack helicopter in the world which can land and take-off at an altitude of 5,000 m with considerable load of weapons and fuel,” the statement said.

HAL has not yet got the LCH contract from the defence ministry for supplying the helicopters to the IAF and army, but that has not stopped it from manufacturing the helicopters and delivering them to the two services. Its handing over to IAF indicates the contract will be signed soon.

HAL is awaiting a contract for 15 limited series production (LSP) helicopters and expects follow-on orders as the IAF and the army have a combined projected requirement of 160 LCHs. Of the initial 15 LSP helicopters approved for purchase by the defence acquisition council (DAC) – India’s apex defence procurement body – 10 are for IAF and five for the army.

The PM’s participation in the event and his handing over the locally developed military equipment to the armed forces is a message to the world and the country that “we have taken giant steps towards self-reliance in defence,” said former Northern Army commander Lieutenant General BS Jaswal (retd).

The line-up of events in Jhansi includes the PM dedicating to the country 100 new Sainik Schools and he will also launch the National Cadets Corps (NCC) alumni association.

Inmate who saw Sheena Bora in J&K ready to depose before...