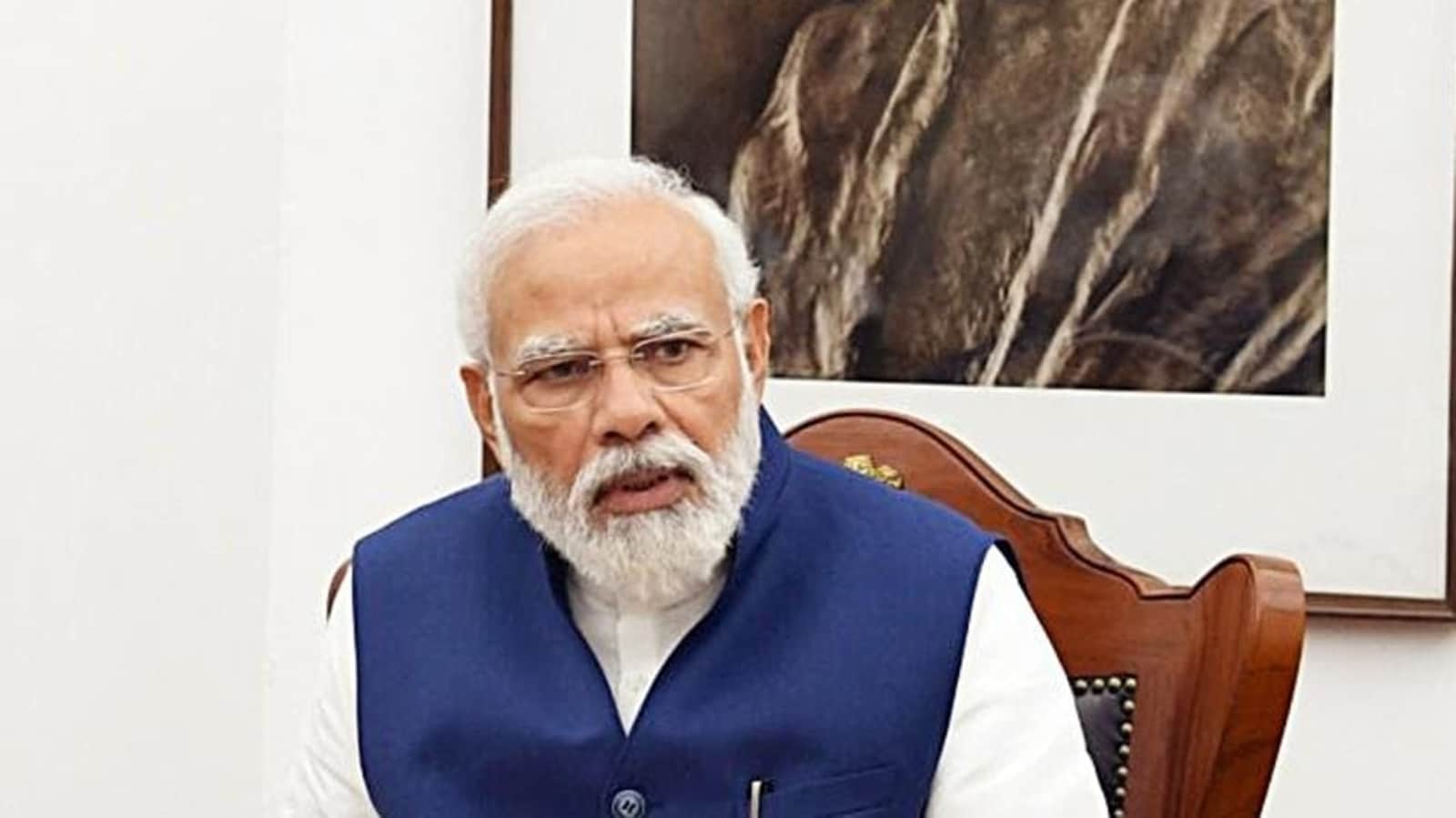 The theme of the mayors’ conference is ‘New Urban India’. In a tweet, PM Modi said that the aim of the conference is to “share best practices in civic administration for the benefit of our citizens”.

Prime Minister Narendra Modi will inaugurate and address the All-India Mayors’ Conference on Friday. According to Prime Minister’s Office (PMO), the Conference is being organised by the Department of Urban Development of Uttar Pradesh in Varanasi.

The virtual inauguration will take place at 10.30am. The title of the conference is ‘New Urban India’.

At 10:30 AM tomorrow, 17th December, will inaugurate the All India Mayors’ Conference. This forum brings together Mayors from across India with the aim of sharing best practices in civic administration for the benefit of our citizens. https://t.co/5JDK8ds2bo

“It has been the constant endeavour of the Prime Minister to ensure ease of living in urban areas. The government has launched multiple schemes and initiatives to address the issues of dilapidated urban infrastructure and lack of amenities. A special focus of these efforts has been the state of Uttar Pradesh, which has witnessed tremendous progress and transformation of the urban landscape, especially in the last five years,” the PMO said in a release.

Uttar Pradesh chief minister Yogi Adityanath and Union minister for housing and urban affairs Hardeep Puri will also be present on the occasion.

PM Modi has been holding meetings with ministers, chief ministers and other leaders of the Bharatiya Janata Party (BJP) during the winter session of Parliament, and months ahead of assembly elections in some states.

On Friday, he is also scheduled to meet around 40 members of Parliament (MPs) from poll-bound Uttar Pradesh, news agency ANI reported. He will meet the remaining MPs from the state in another meeting, the report said.

So far, nothing has been confirmed about the agenda of the meeting. But during other meetings, the Prime Minister suggested to party MPs to engage more with people, beyond political activities, and shun VIP culture.

On Good Governance Day, UP CM to lay foundation stone of...