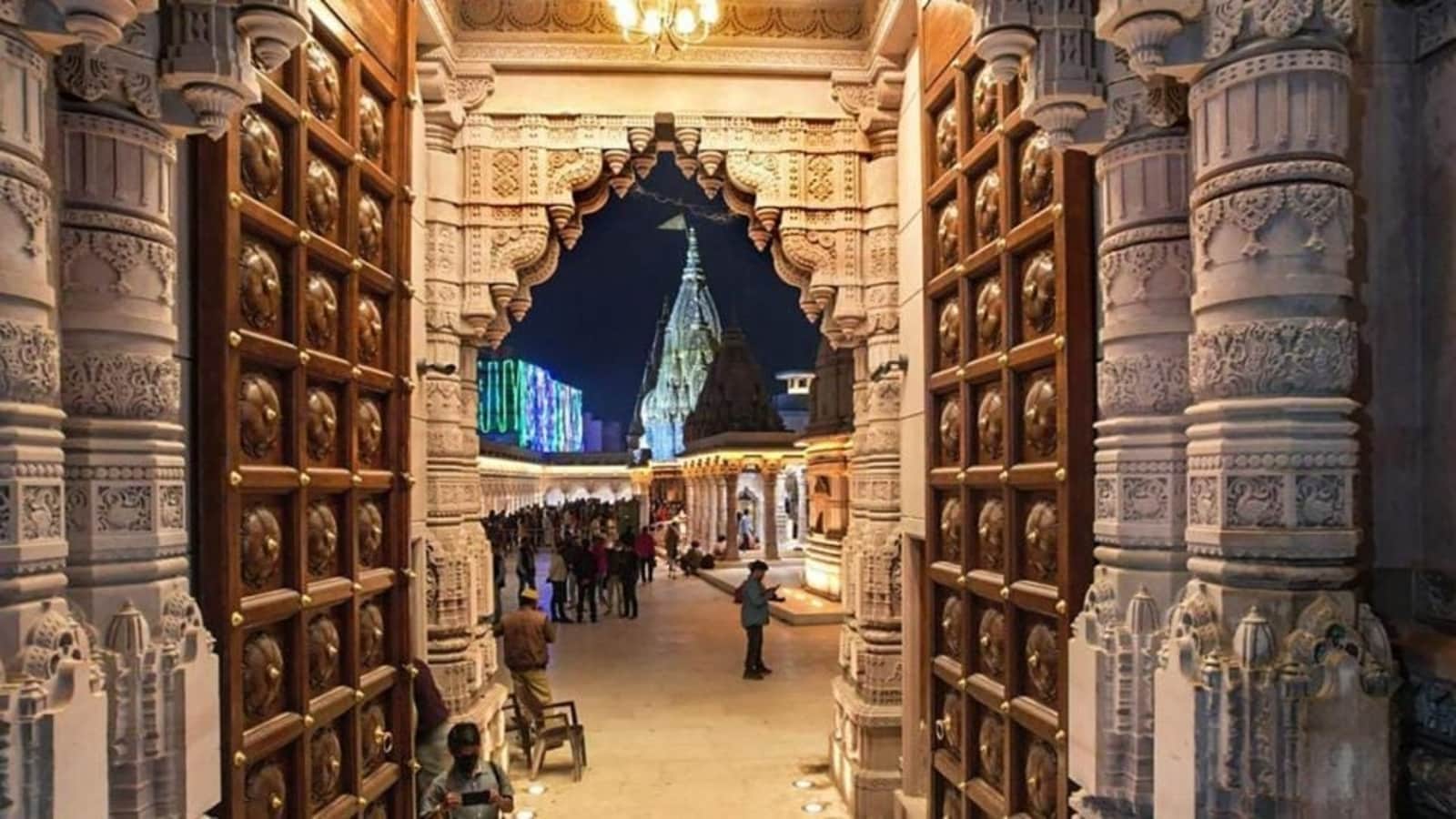 Prime Minister Narendra Modi will visit Varanasi in Uttar Pradesh on Monday to inaugurate Phase 1 of the Kashi Vishwanath Corridor, constructed at a cost of around ₹339 crore.

Before the inauguration event at 1pm, PM Modi will visit the Kashi Vishwanath Temple and offer prayers, according to the statement by the Prime Minister’s Office (PMO).

The PMO statement said the corridor is set to facilitate pilgrims, who had to encounter congested streets and surroundings with poor upkeep when they practised the age-old custom of taking a dip in the holy river. It will have an easily accessible pathway that will connect the Kashi Vishwanath Temple to the banks of the Ganga, according to the statement.

The project is spread over an area of about 5 lakh square feet—the earlier premise was limited to just around 3,000 square feet. The project involved the purchase and acquisition of more than 300 properties around the Kashi Vishwanath Temple.

PM Modi will inaugurate 23 buildings in Phase 1 of the project, the PMO said in the statement. They will provide a variety of facilities to the pilgrims visiting Shri Kashi Vishwanath Temple, including Yatri Suvidha Kendras, Tourist Facilitation Centre, Vedic Kendra, Mumukshu Bhavan, Bhogshala, City Museum, Viewing Gallery, Food Court, among others.

The foundation stone of the project was laid by the Prime Minister on March 8, 2019. Since then, PM Modi has constantly monitored the work progress and also gave inputs and insights to improve the project and make it more accessible for the devotees, the PMO statement added.

The Prime Minister will also visit the Kaal Bhairav Temple and witness Ganga Aarti onboard a roll-on/roll-off vessel. On Tuesday, he is scheduled to attend the 98th-anniversary celebrations of Sadguru Sadafaldeo Vihangam Yog Sansthan at Swarved Mahamandir in Varanasi.

The conclave is being organised to provide “an opportunity to share governance-related best practices and is in line with the Prime Minister’s vision of furthering team India spirit.”

Jan 10: What we know about the Omicron variant so far

Army to get firepower boost in mountains with more M777 guns