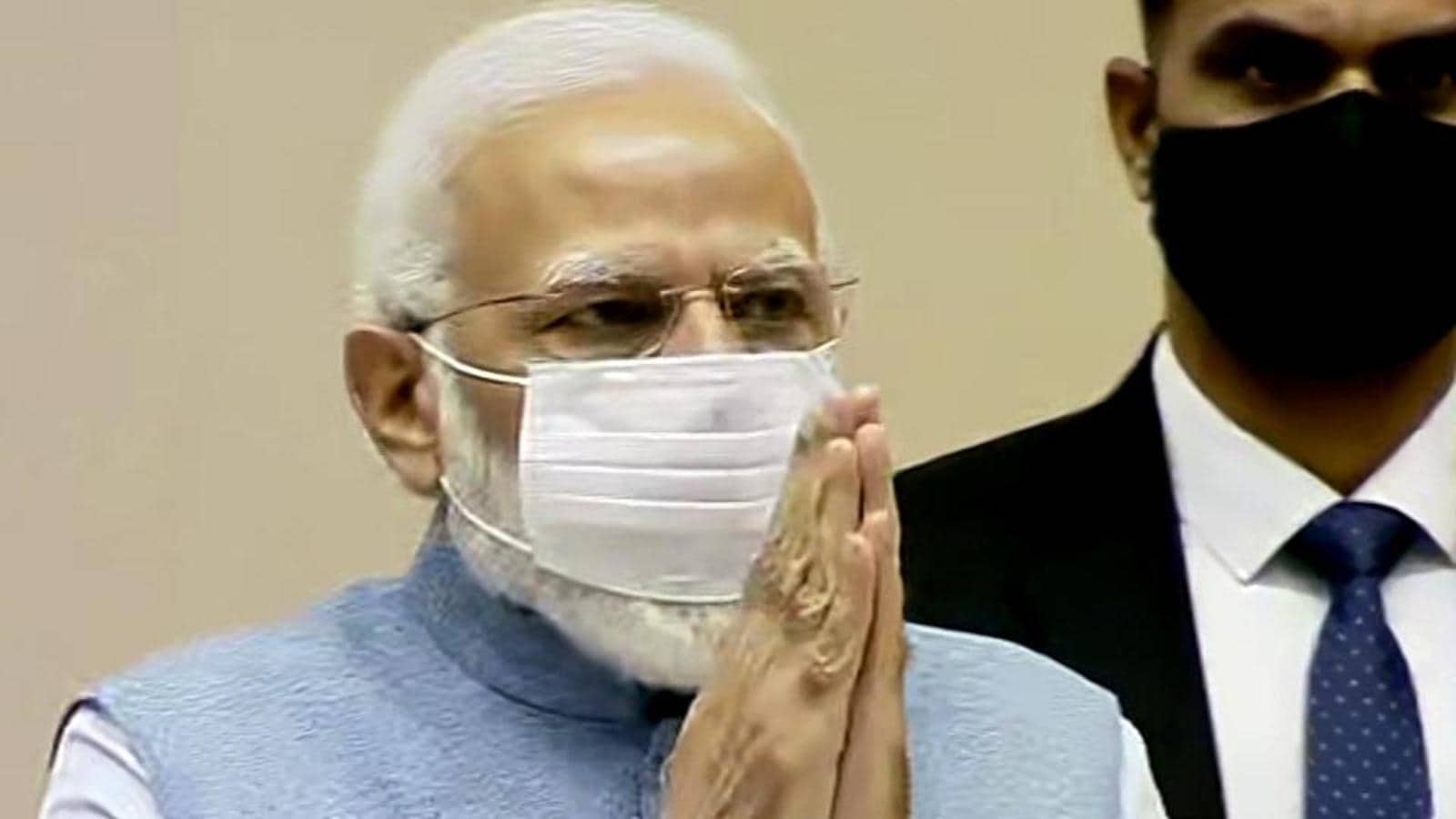 Prime Minister Narendra Modi, President Ram Nath Kovind and top leaders of the government paid tribute to those killed in 2001 Parliament attack, on the 20th anniversary of the terror assault on Monday.

“I pay my tributes to all those security personnel who were martyred in the line of duty during the Parliament attack in 2001. Their service to the nation and supreme sacrifice continues to inspire every citizen,” the Prime Minister tweeted.

On December 13, 2001, five heavily-armed terrorists from Pakistan based Lashkar-e-Taiba (LeT) and Jaish-e-Mohammed (JeM) stormed inside the Parliament complex and opened fire, killing as many as 14 people, including security forces personnel and civilians. The attack took place around 40 minutes after the Parliament was adjourned and about 100 lawmakers were present in the building.

All five terrorists involved in the attack and eight security personnel died in the incident which brought India and Pakistan to the brink of a war.

President Ram Nath Kovind also took to Twitter and said, “I pay homage to the brave security personnel who laid down their lives on this day in 2001, defending the Parliament of the world’s largest democracy against a dastardly terrorist attack.” He added, “The nation shall forever remain grateful to them for their supreme sacrifice.”

Defence minister Rajnath Singh said, “My tributes to those brave security personnel who sacrificed their lives during the attack on the Parliament House in 2001. The nation will remain grateful for their courage and supreme sacrifice in the line of duty.”

Opposition leader and the chief minister of West Bengal, Mamata Banerjee also paid homage to the security personnel. “Lest we forget. Homage to all our brave security personnel who laid down their lives on this day in 2001 to protect our Parliament. The entire nation salutes your supreme sacrifice. We will always remain grateful to you for your selfless service.”

Five security personnel of Delhi Police, one woman constable of the Central Reserve Police Force (CRPF) and two security assistants of Parliament Watch and the Ward section had died while thwarting terrorists’ attempt to enter into the Parliament House. A gardener and a photojournalist too lost their lives.

December 9: What we know about Omicron today