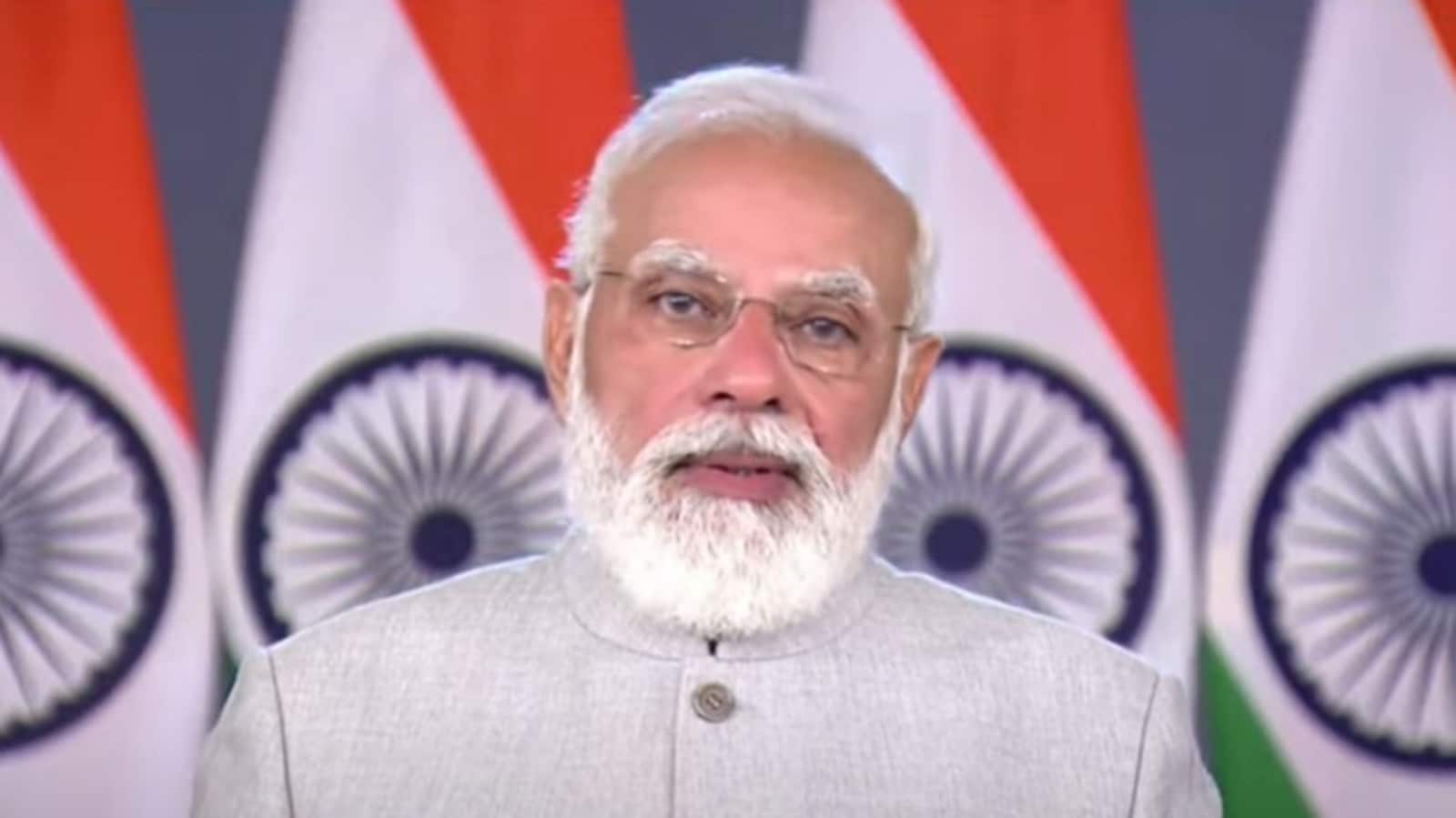 Delivering the keynote address at The Sydney Dialogue, Prime Minister Narendra Modi on Thursday said that the digital age has redefined politics, economy and society and is raising new questions on sovereignty, governance, ethics, law, rights and security. PM Modi said that openness is the biggest strength of democracy but warned against “few vested interests” misusing the openness.

“The biggest strength of democracy is openness. At the same time, we should not allow a few vested interests to misuse this openness,” he said.

The prime minister also highlighted five “important transitions” taking place in the country as he spoke on India’s technology evolution and revolution at the three-day event organised by the Australian Strategic Policy Institute. The transitions include India’s investment in developing indigenous capabilities in telecom technology such as 5G and 6G.

PM Modi said India is building the world’s most extensive public information infrastructure, adding that over 1.3 billion Indians have a unique digital identity.

“India’s IT talent helped to create the global digital economy. It helped cope with the Y2K problem. It has contributed to the evolution of technologies and services we use in our daily lives,” he said.

PM Modi’s address was preceded by Australian Prime Minister Scott Morrison remarks where he said that Australia and India share a deep friendship.

The initiative is aimed at bringing together political, business and government leaders to “debate, generate new ideas, and work towards common understandings of the opportunities and challenges posed by emerging and critical technologies.”

Bengal: Family of 3 kills self, streams it live on Facebook

Congress to launch campaign against price rise from November 14

Parents want schools to be shut only if multiple Omicron cases...