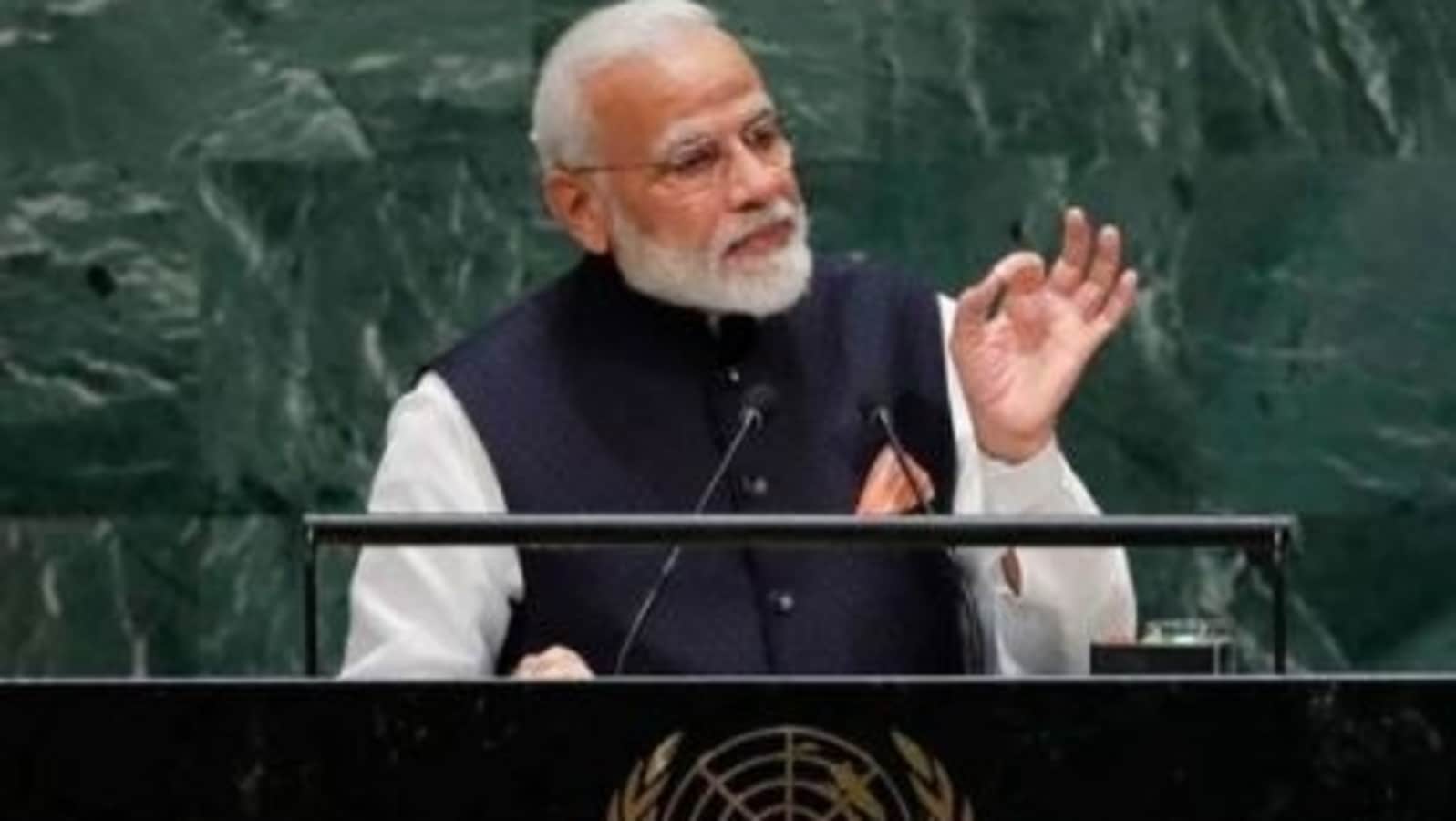 The participants were asked this question: ‘Thinking about people alive in the world today, which [man or woman] do you most admire?’

Prime Minister Narendra Modi has ranked 8th on the list of the world’s top 20 most admired men, in a survey carried out by data analytics company YouGov. PM Modi is ahead of Shah Rukh Khan, Amitabh Bachchan and Virat Kohli. The list has been compiled taking feedback from 42,000 people in 38 countries, the report said.

Apart from PM Modi, the other Indian men who, according to the survey, were the most admired include Sachin Tendulkar, Shah Rukh Khan, Amitabh Bachchan and Virat Kohli.

The list of most admired women of 2021 has Priyanka Chopra, Aishwarya Rai Bachchan and Sudha Murty.

“During the spring this year YouGov gathered open-ended nominations from panellists across 38 countries and territories, asking them simply: “Thinking about people alive in the world today, which [man or woman] do you most admire?” These nominations were then used to compile a list of the 20 men and 20 women who received the most nominations and were nominated in at least four countries. An additional 5-10 popular local figures were added to the lists for individual countries,” the company said explaining its methodology of compiling this list.

‘My health is more important’: Kim Kardashian opens up about ‘wrinkly’...

What the Pope should say to India