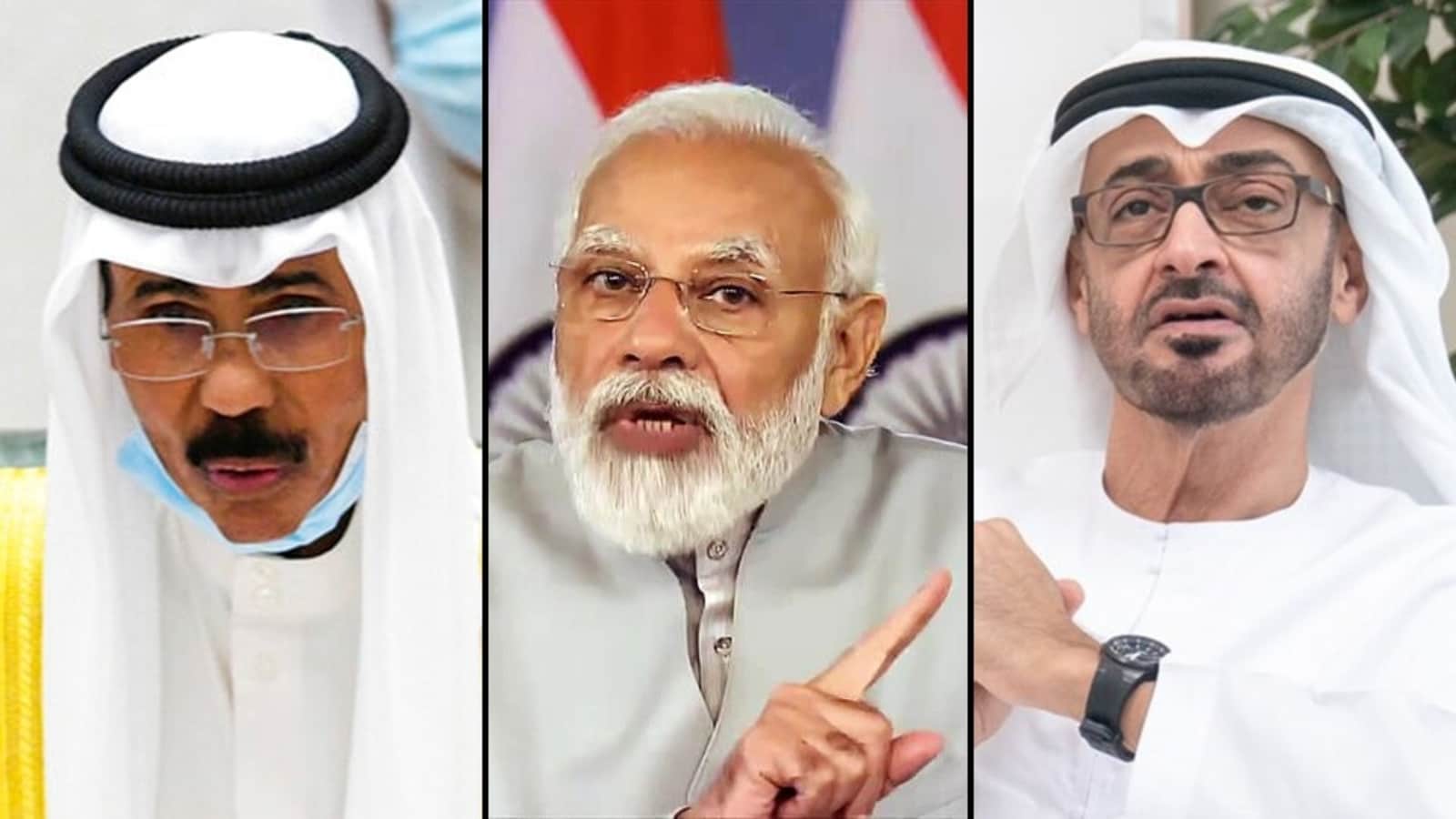 Just like Singapore in the East, Abu Dhabi is fast emerging as India’s hub of diplomatic activity in the Middle-East with close ties in trade, defence, cyber security and internal security areas.

While PM Modi will visit Dubai 2020 Expo, the real purpose of the visit is to thank both the allies for standing with India during the second wave of Covid-19 pandemic as well as taking care of the huge Indian diaspora in these two emirates. The UAE has no less than four million Indian passport carrying Indians and Kuwait has nearly one million Indian diaspora, who contribute to Indian economy through remittances as well as in times of need.

Even though the government is tight-lipped about the entire visit, PM Modi may travel to these two countries in the first 10 days of January 2022. Special emphasis is being paid to these two foreign trips as both nations are at the heart of India’s foreign policy towards Middle-East.

Since his first visit to UAE at the invitation of Crown Prince Mohammed bin Zayed Al Nahyan in August 2015, PM Modi is totally focused on cementing ties with Abu Dhabi with foreign minister S Jaishankar returning from the UAE last Sunday. UAE is India’s third largest trade partner after US and China with the trade volumes touching over USD 60 billion. The January 2022 trip would be PM Modi’s fourth visit to the UAE, a sea change from the time that the last PM to visit the UAE was Indira Gandhi, 32 years before PM Modi.

India and the UAE today have cemented their ties to a new level with the latter cleaning up all anti-India criminal and economic activity from the Gulf nation with intense cooperation in fields of cyber-security, counter-radicalisation, defence and intelligence sharing. “Just as India is focused on Singapore as a hub of diplomatic activity in the east, Abu Dhabi is the other hub in the Middle-East region for getting investments into India,” said a former foreign secretary. India recognises that UAE over the years not only has developed global infrastructure but also is a hub of diplomatic activity in Middle-East. It is also a major regional defence power as was evident when last week UAE decided to purchase 80 Rafale fighters and 13 heavy lift helicopters from France.

Like the UAE, Indian ties with Kuwait are very special with the latter supplying oxygen cylinders and other medical equipment in large numbers during the second wave of pandemic in India. In fact, EAM Jaishankar flew to Kuwait with a personal letter from PM Modi to Kuwaiti Emir Sheikh Nawaf al-Ahmed al-Sabah for thanking Kuwait for its support and future objective of deepening ties in energy, trade, information technology and manpower sector.

Despite its stated aim, budget falls short on green ambitions

Congress MLA’s son among 5 booked for rape in Rajasthan

India on why it abstained on Russia resolution: Who said what...

Bobby Deol wants son Aryaman to have a contingency plan before...

Haryana: One ID, many benefits

Musical on Ambedkar opens in city, talks of the right to...